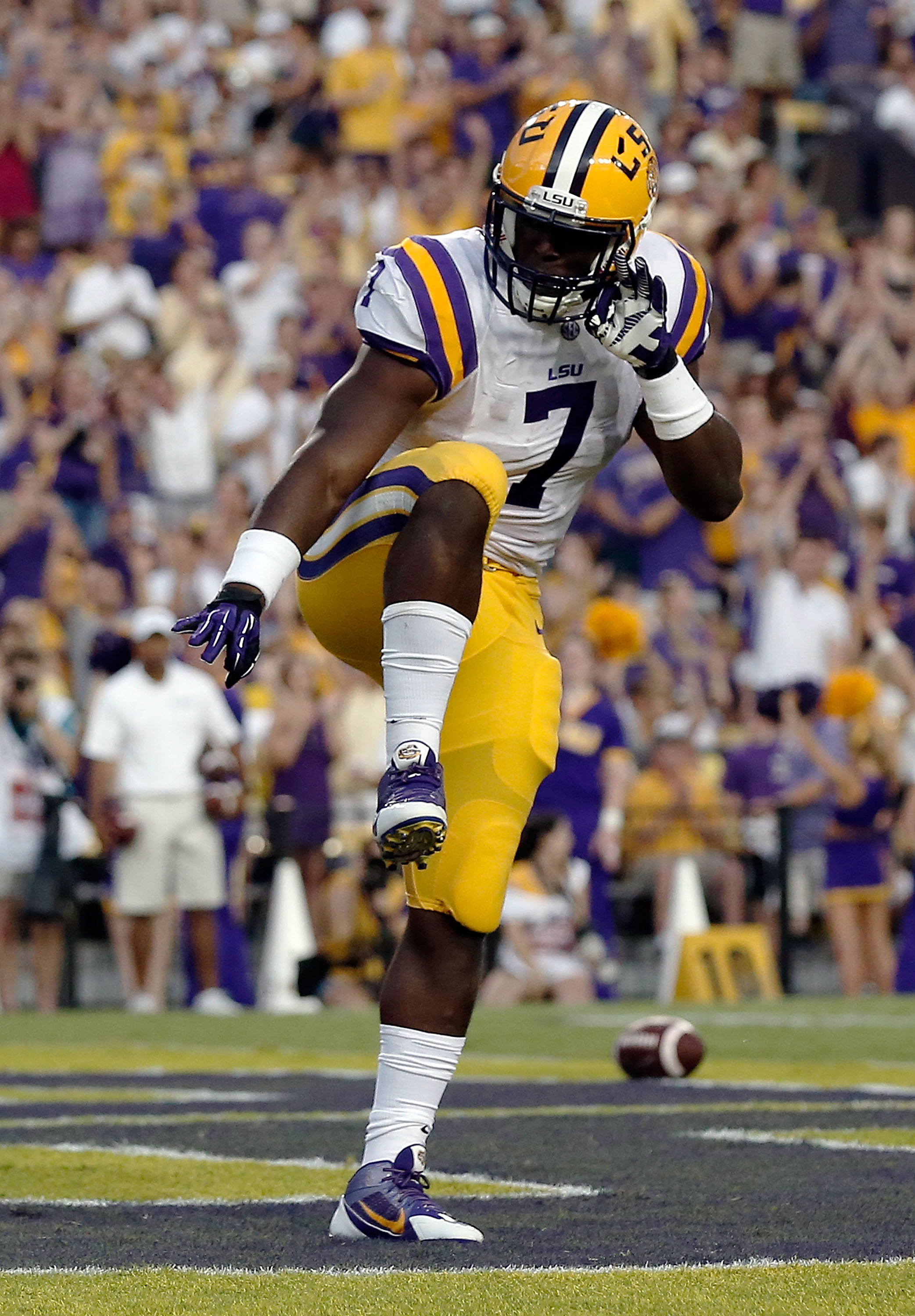 According to Jim Kleinpeter at NOLA.com, star running back Leonard Fournette will not play on Thanksgiving against Texas A&M due to  a continued injury on his uncle. Fournette, originally injuring the ankle during fall camp, will miss his fourth game of the 2016 season.

Despite playing in only eight games this season on a bum ankle, Fournette has managed to rush for 843 yards on 6.5 yards per carry. Thought to be a Heisman favorite at the start of the season, Fournette has been unable to kick the injury bug.

The 6’1”, 235 pound junior rushed for 1,034 yards and 10 touchdowns during his freshmen season in 2014. 2015 happened to be his breakout year — the year in which Fournette put his name squarely on the college football map as a force to be reckoned with by compiling 22 touchdowns, 1,953 yards on a 6.5 yards per carry average.

Sophomore Derrius Guice has filled the big shoes of Fournette admirably. After only 51 carries in 2015 for 436 yards, Guice has averaged 8 yards per carry in 2016. Guice will most likely break the 1,000 yard mark as he currently sits at 964 yards and 10 touchdowns.

Guice will be the future of the Tigers backfield as Fournette looks towards his future in the National Football League.