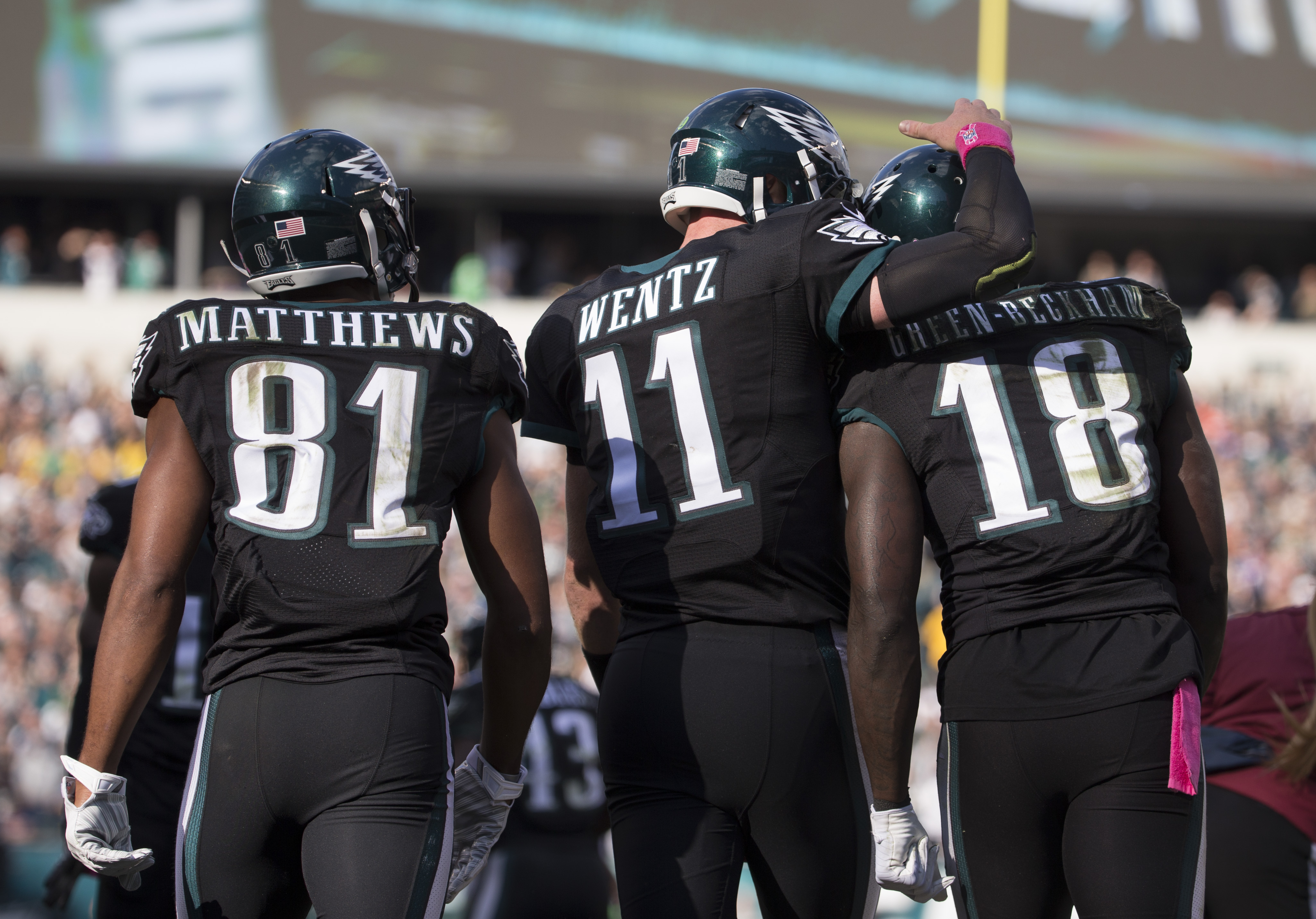 Welcome to this week’s edition of the Eagles Weekly Recap. After another loss at the hands of the Green Bay Packers, the Eagles are looking to regroup as they head into Week 13. Let’s get into it: