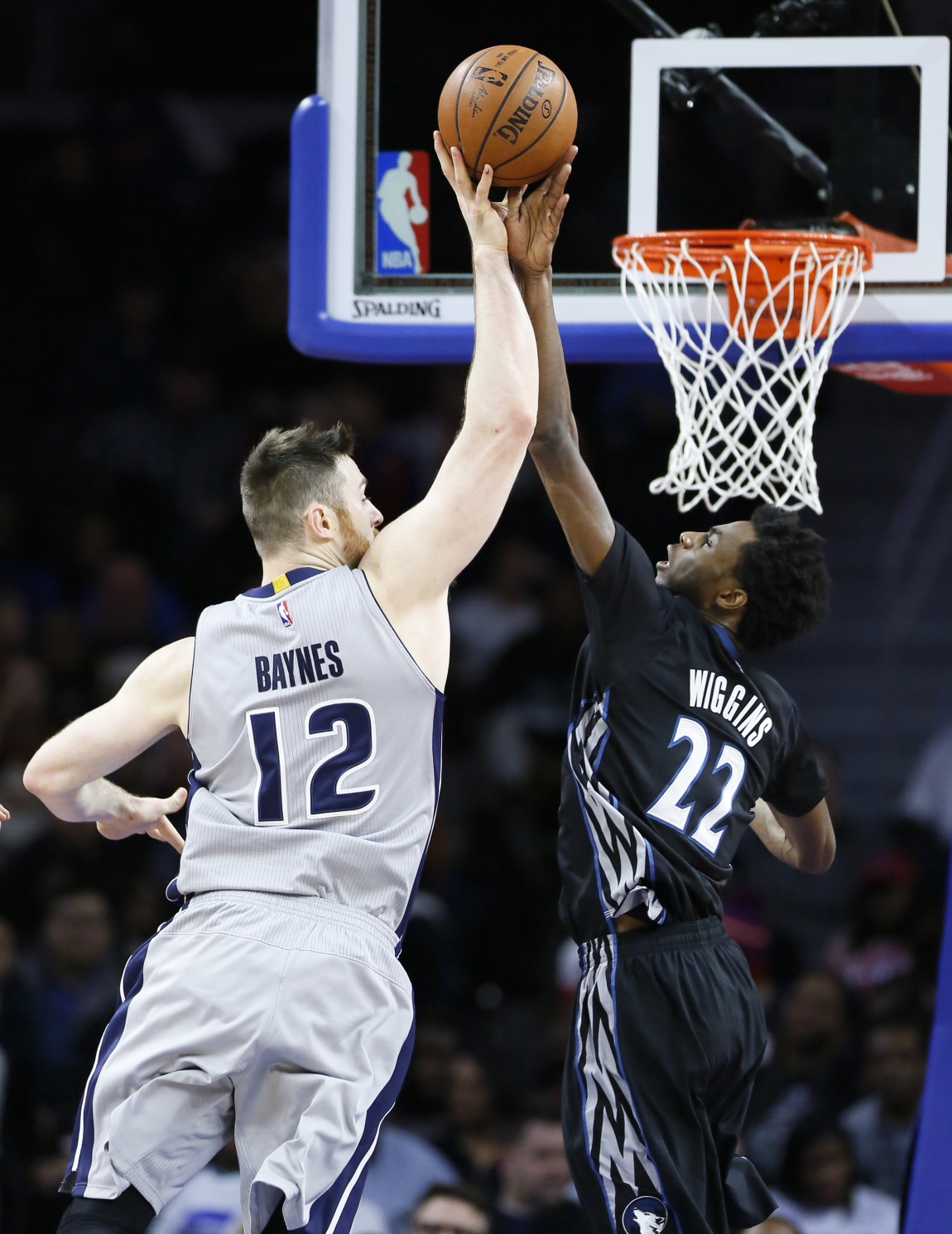 The Timberwolves will look to add another win to their 6-16 record, as Andre Drummond and the Detroit Pistons come to town boasting a 12-12 record, good enough for the eighth seed in the Eastern Conference.

The Wolves are recently coming off a 124-110 loss to the Toronto Raptors in Toronto last night, a game that was televised on TNT. Zach LaVine scored a team-high 29 points while adding six assists. Andrew Wiggins added 25 points in his return home to Toronto, Canada. The Wolves couldn’t contain the Raptors dynamic guards, as DeMar DeRozan finished with 27 points, while Kyle Lowry compiled 25 points and 11 assists.

If the Wolves want to show their true teeth, they will need to spruce things up on the defensive end of the floor, as well as clean up the glass more, especially against a foe such as Andre Drummond tonight.

This will be the first time out of two total the Wolves and Pistons will see each other this season. They faced each other twice last season, as the Pistons won both games.

The most recent matchup occurred in late December last year, in Detroit. The Pistons walked away victorious, 115-90, as Drummond scored a game-high 23 points while snagging 18 rebounds. The sharpshooting Caldwell-Pope also had a solid outing, scoring 22 points. For the Wolves, Towns led the way with 22 points and nine boards, while Wiggins chipped in 21 points in the loss.

The matchup between Karl-Anthony Towns and Andre Drummond will be the one to watch, as Towns is averaging 22 points and 10.3 boards per game, while Drummond is entering the game averaging 14.7 points, and 13.3 rebounds per game. Both are some of the best young bigs in the game.

Also watch for the matchup up top at the point, as Reggie Jackson has returned from injury and is still finding his groove. Jackson averaged 18.8 points, and 6.2 assists per game last season. He most recently scored 10 points in the Pistons loss to the Hornets on Wednesday. Ricky Rubio is only averaging 6.4 points per contests this year, but will look to use his defensive prowess to make Jackson uncomfortable up top, as he is averaging 1.4 steals per game so far this year.

(All stats found from nba.com and basketball-reference.com)