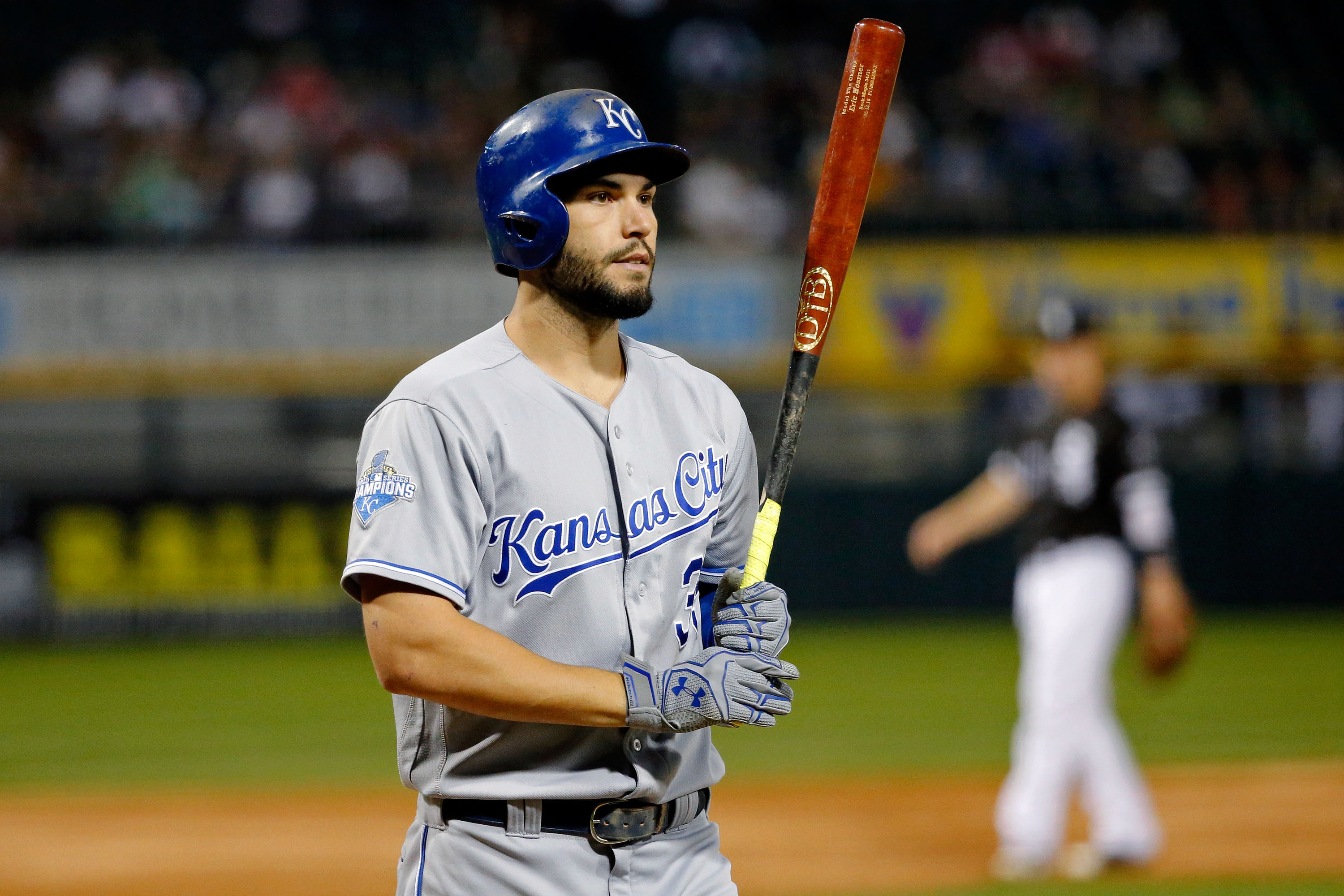 There aren’t many better ways for a ballplayer to display their power than by sending an incoming pitch over the outfield wall. That happened plenty this past season, which was one of the best cumulative power performances we’ve ever seen.

There were a grand total of 111 players who surpassed the 20-homer plateau. Not only is that an increase from the 64 players who accomplished it in 2015, it’s a new record.

However, as we detailed last week, there are other ways to determine how powerful a hitter actually is.

To figure this out, we limited the search to qualified hitters, sorting them by their ISO (Isolated Slugging Percentage).

Now, to be clear – none of these hitters are “below average.” They’re actually all above average in the ISO department, according to FanGraphs.

Some interesting notes when this group is compared to the previous one:

Now, onto some quick tidbits about each of the above hitters:

The outfield situation for the Texas Rangers could’ve been a mess, but rookie Nomar Mazara was a huge help. He was slashing .302/.348/.479 with nine homers and 24 RBI through the end of May, but finished with just a 94 wRC+.

Freddy Galvis has the unfortunate honor of posting the lowest OPS among this group, at .673. He did exactly double his career homers, though – he entered 2016 with 20 round-trippers to his name and now has 40.

I recently talked about how risky it was to sign Ian Desmond, so naturally, the Colorado Rockies threw five years and $70 million at him to potentially play first base. However, one would imagine that playing at Coors Field will only help his power numbers. Starlin Castro is one of two New York Yankee middle infielders on this list. While he made a good first impression with a .305/.345/.488 line in April, his best (and most powerful) month came in August.

Eric Hosmer posted career highs in homers and RBI last year, but that .761 OPS is a decrease from his current personal best, which is .822 (happened in 2015). He’s also the only player here with a negative fWAR (-0.2).

Considering his horrific start, Russell Martin should be pumped to be on this list. He struggled to a .391 OPS through the end of April, but posted a .784 OPS from May through the end of the regular season to make up for lost time.

This was the sixth consecutive season in which Adam Jones hit at least 25 homers. However, his 96 wRC+ was the second-worst of his career and his 1.4 fWAR is the worst since he became an everyday player. Andrew McCutchen had a rough year and now has to deal with trade rumors all winter. He has a lot to prove in 2017, but the outfielder has a strong finish to 2016 to build upon, at least.

Ever since his impressive rookie campaign, Jose Abreu has been trying to recapture that magic. This past season could’ve been a lot worse if he didn’t slash .319/.384/.514 after the All-Star break.

Carlos Correa’s first full year in the big league’s went well – it’s tough to say a 4.9 fWAR season isn’t good, but he’s set lofty expectations. If we did these lists last season, he would’ve been one of the most powerful hitters to not collect 30 homers, as he belted 22 round-trippers and had a .233 ISO.

Anthony Rendon struggled through an injury-shortened 2015 season where he posted a career-low .707 OPS. He was healthy and back to normal in 2016, and interestingly enough, 19 of his 20 homers came against right-handed pitching.

Homers are nice, but we all know a lot more goes into it when measuring a player’s overall value in that particular area. As mentioned earlier, none of these players are bad with regard to generating power — there were a record number of 20-homer hitters this past year, but it’s still hard to do at the big league level.

It’s just that the ISOs from these players were propped up more by home runs than the previous group we looked at. It’ll be interesting to see how these (mostly young) hitters progress in this department in 2017.