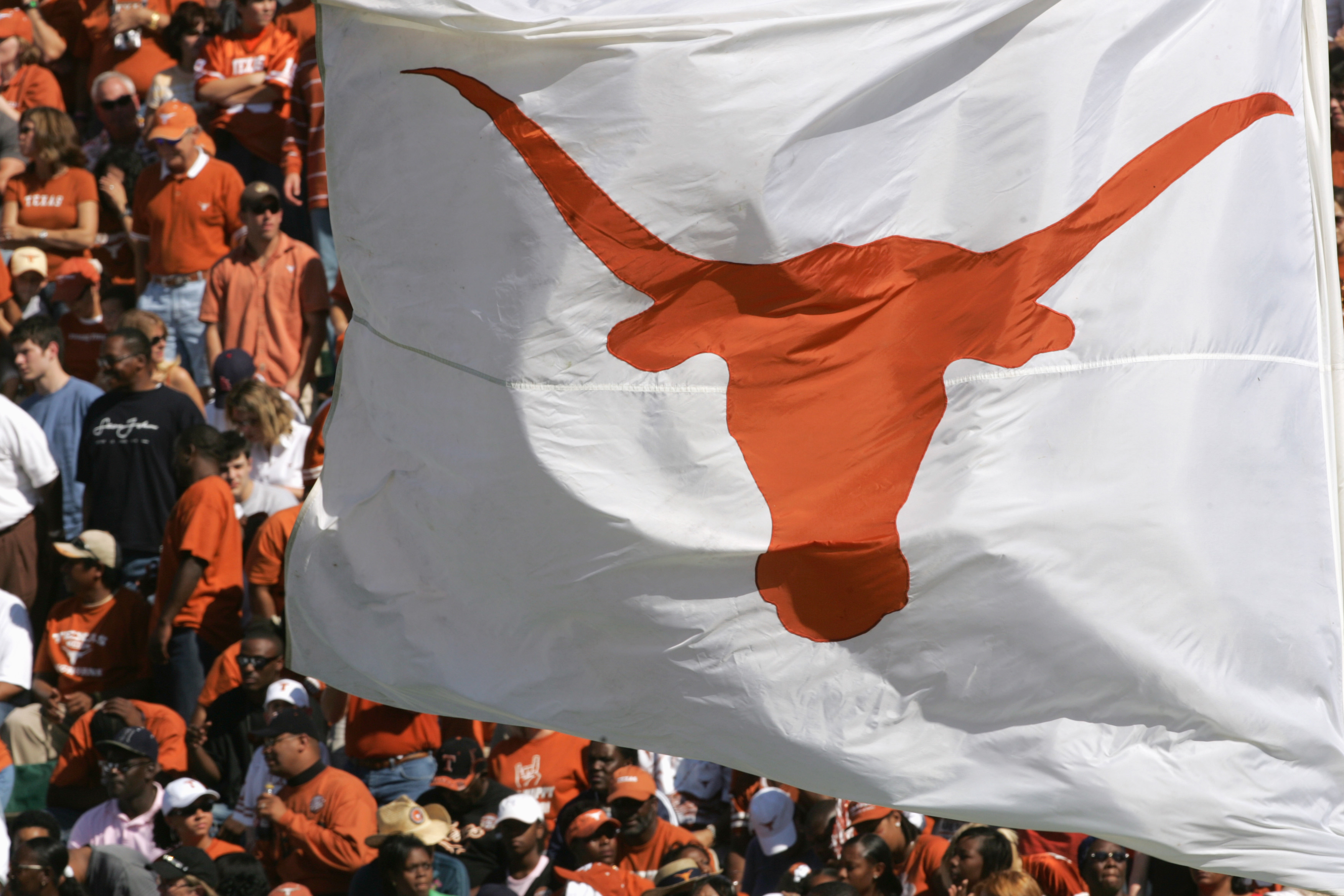 New Texas Longhorns head coach Tom Herman is bringing a friend to the Lonestar State; his defensive coordinator Todd Orlando. Orlando has signed a three year agreement, per The Houston Chronicle writer Joseph Duarte. Duarte’s deal is expected to be around $1 million annually and will provide Herman with some continuity on the defensive side of the ball.

Todd Orlando on becoming new def. coordinator at Texas: 'It's going to be very very challenging. It's a tough league to play great defense.' 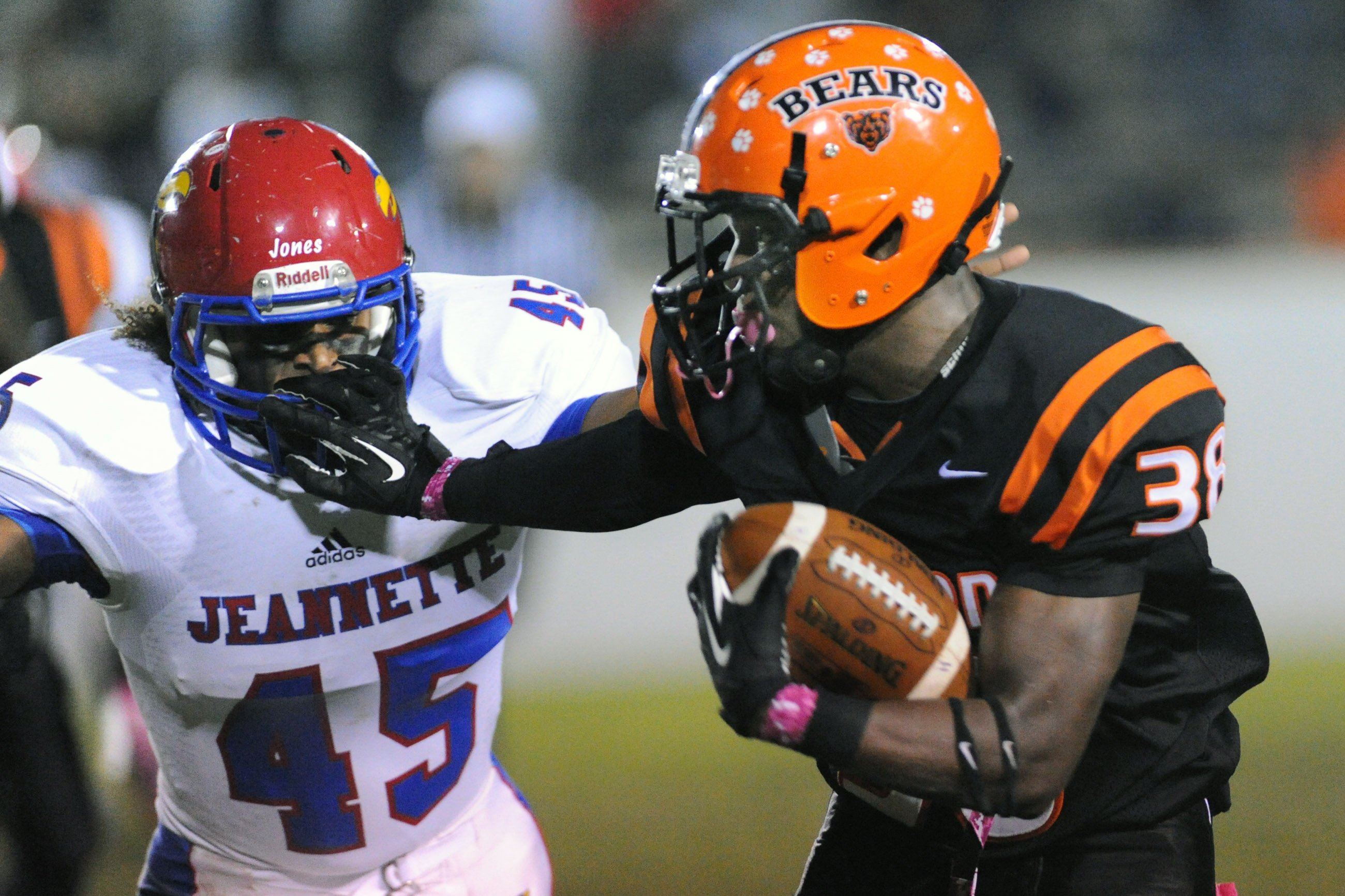 Penn State got some very good news Saturday evening as their top recruiting target in the 2017 cycle gave his pledge to James Franklin and...