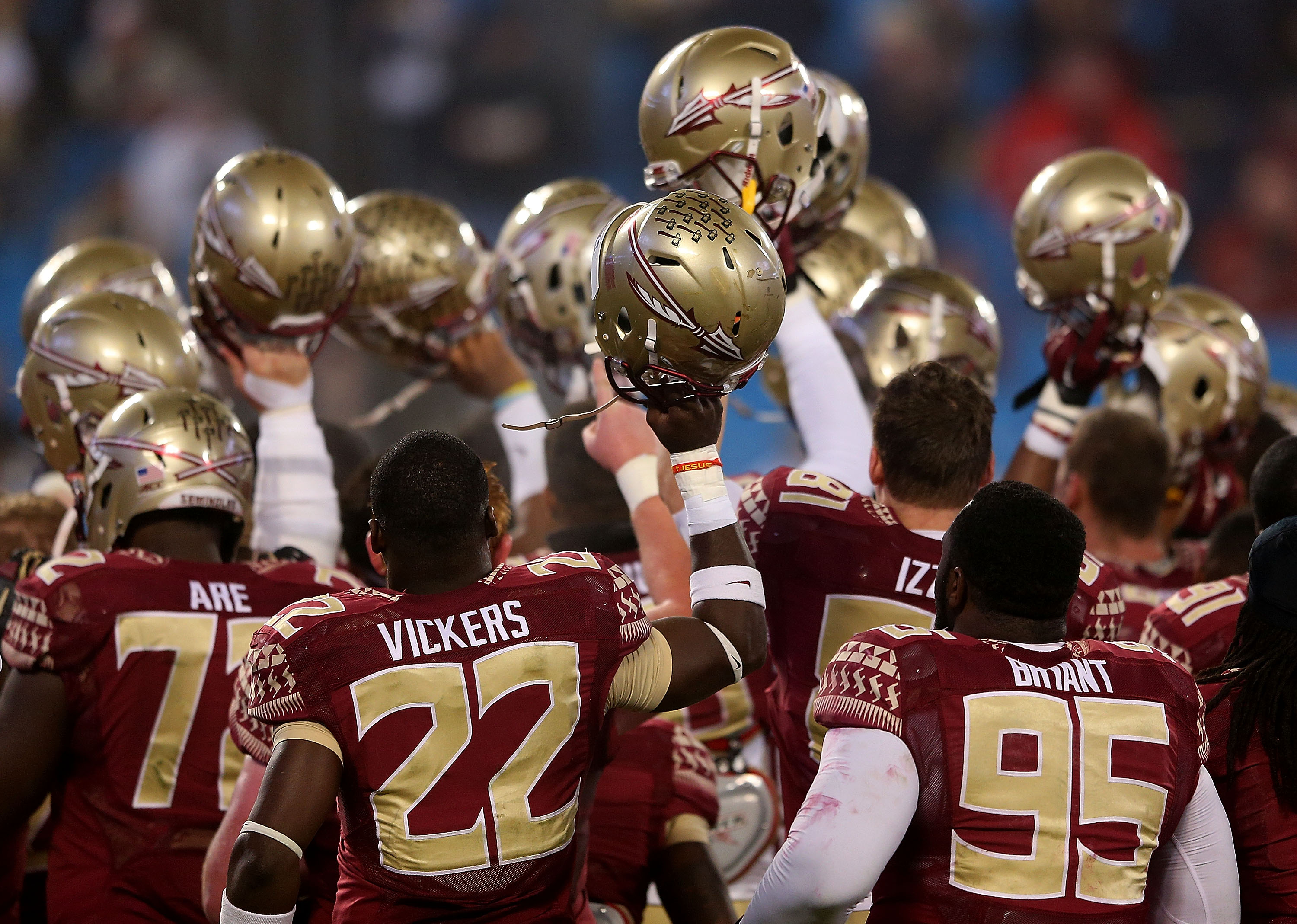 5-star running back Cam Akers made a somewhat surprising decision tonight in his quest to continue his football playing career into college. Akers was courted by just about every college in the nation but listed his top 5 as Florida State, Tennessee, Ohio State, Ole Miss and LSU. At one point in the recruiting process, Akers was verbally committed to the Alabama Crimson Tide. It was thought that Alabama was still on the radar or maybe Ole Miss had a leg up because Akers was born, raised and played high school football in Mississippi.

However, Akers must have seen an opportunity at Florida State with Dalvin Cook leaving for the NFL because he will wind up a Seminole with his decision tonight. Head coach Jimbo Fisher will most definitely have a top-10 recruiting class once signing day rolls around.

Feels great to be a nole 🍢🌴 pic.twitter.com/OapmPFWONE