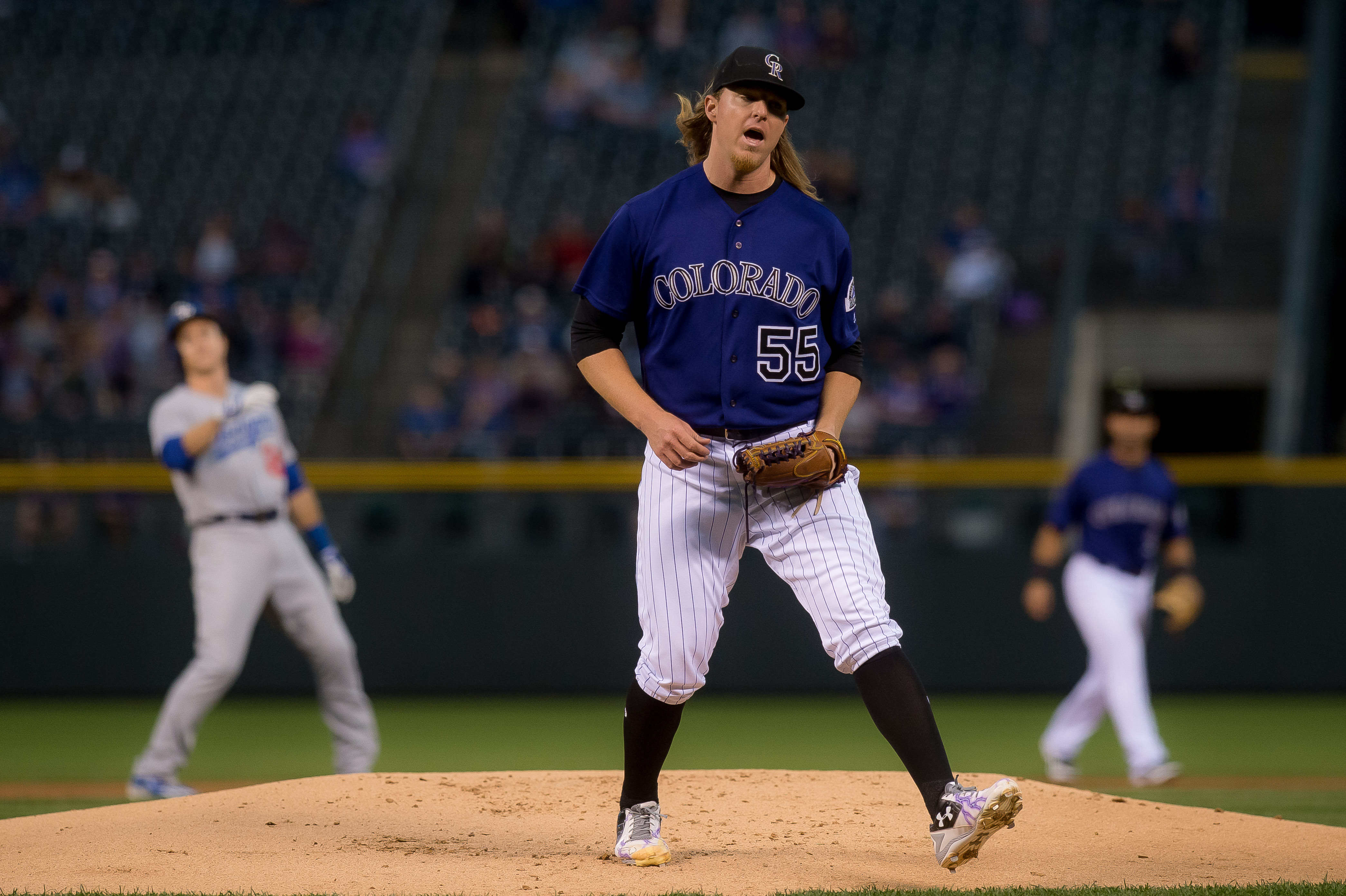 The calendar has officially flipped to January, which means one thing: with 2017 finally here, baseball season is literally right around the corner.

Once pitchers and catchers from all 30 MLB teams report to either Arizona or Florida next month, we won’t have to deal with a lack of on-field action of any kind (yes, I’m counting workouts and intrasquads) until at least November. That’s exciting.

To celebrate this, Lawrence Marino III was nice enough to have me on his Dynasty Sports Empire podcast to talk some fantasy baseball. We focused on starting pitchers, and more specifically, ones that either experienced the most bad luck on the mound, along with others who outperformed their peripheral stats the most.

Some of the guys we discussed include Jon Gray, Robbie Ray, Michael Pineda, Tanner Roark and reigning AL Cy Young winner, Rick Porcello. Give it a listen below.