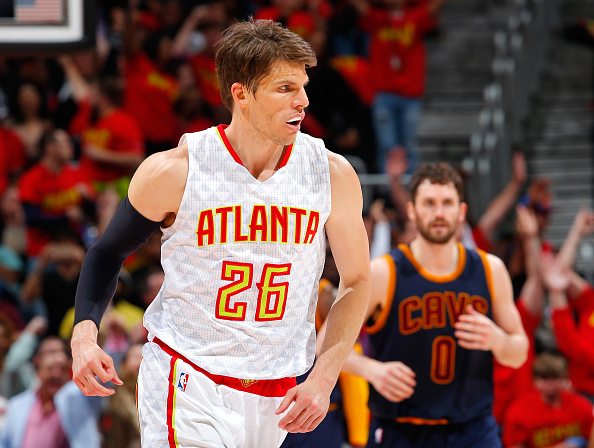 According to numerous reports, including Adrian Wojnarowski of The Vertical, the Cleveland Cavaliers will acquire shooting guard Kyle Korver from the Atlanta Hawks in exchange for a protected first round pick in 2019, point guard Mo Williams and small forward Mike Dunleavy Jr.

The Cavaliers have been seeking shooting help after starting shooting guard J.R. Smith went down with a broken thumb. Korver is one of the most dominant three-point shooters in the NBA, especially in non- contested situations. With talented passers like Kyrie Irving and LeBron James, expect a great deal of promising looks for the pending free agent.

Dunleavy, 36, was a former third overall pick in the 2002 NBA Draft by the Golden State Warriors. Dunleavy has played for the Warriors, Pacers, Bucks, Bulls, and Cavaliers in his 14-year career. Dunleavy was dealt to the Cavs this offseason in a salary dump that included draft and stash players Vladimir Veremeenko and Albert Miralles. This season, Dunleavy is averaging 4.6 points, 2.0 rebounds, and 0.9 assists per game in 23 games played.

Williams, 34, is effectively a dead weight contract for the Hawks, after announcing his plans to retire after the Cavaliers won the NBA title. Williams is owed $2.19 million on the deal he signed with the Cavaliers.

The Hawks will continue to build for the future, securing another first round pick to join their young core of Taurean Prince, DeAndre Bembry, and Malcolm Delaney. The Cavs will attempt to ride Korver’s hot shooting to another title run, while clearing a roster space and luxury tax payments in the process. 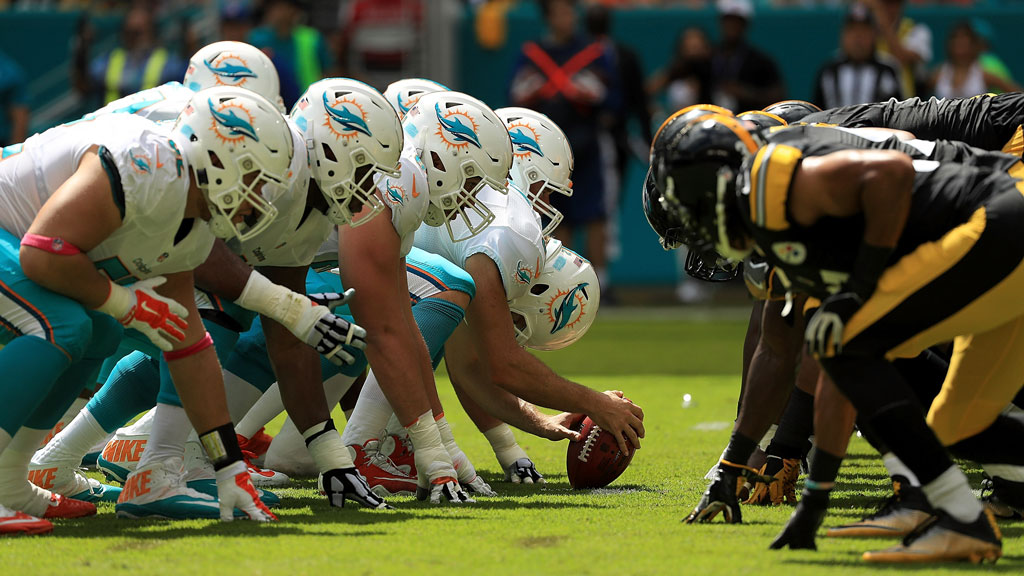 1:00pm The House That Hines Built TV: CBS Radio: WDVE and other affiliates The Steelers are making their third straight playoff appearance. It has been...