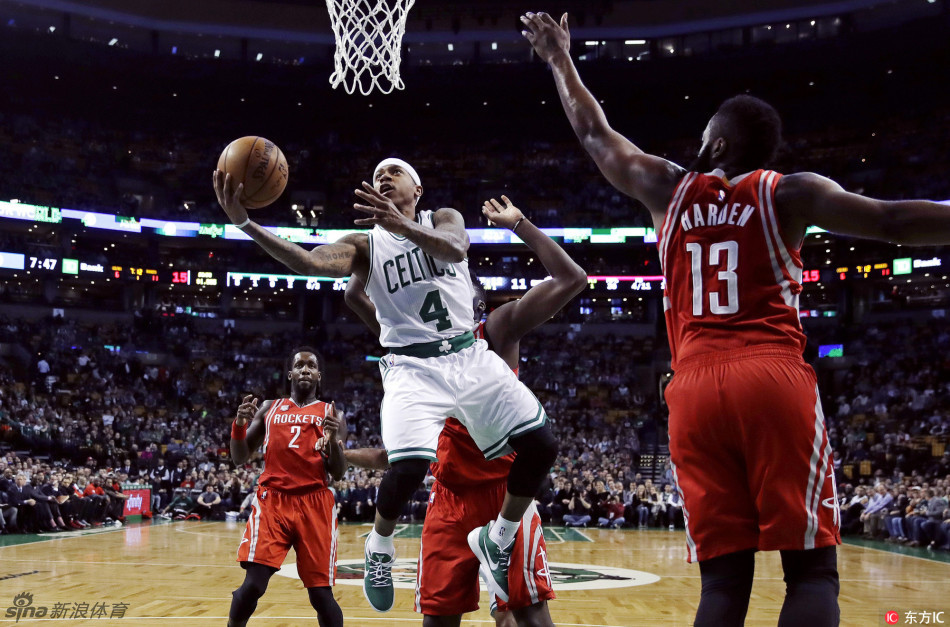 Last time the Boston Celtics squared off against the Houston Rockets, they suffered one of their closest, most infuriating losses of the season. And after last night’s beatdown by the vengeful Wizards, facing James Harden and Houston’s Gatling-gun offense was undoubtedly daunting, even with their resurgent 6 man Eric Gordon out with an injury. But renewed urgency, solid shooting and excellent glasswork (!) kept the Celtics alive for a much-needed W.

Houston’s offense ran smooth like butter through Harden, but their always-questionable defense and the crispness of Brad Stevens’ Isaiah Thomas-facilitated sets kept the game close in Q1. Due to sloppy D all around (and some questionable calls on both sides), the first quarter was basically an exchange of ties. Jae Crowder did his best to contain Harden, but The Bearded One is an MVP candidate for good friggin’ reason, and contributions from Ryan Anderson and second-year man Sam Dekker kept Houston barely ahead.

Jaylen Brown got his fourth start of the season and…was uneven. His athleticism, as expected, was readily apparent, but he made inexcusably foolish mistakes on defense, amassing 4 fouls in 12 minutes before the first half ended. (That seems…bad?) Boston’s overall offense waned in Q2, and three techs plus a debatable Jonas Jerebko blocking foul (including a tech on Stevens, which…what? WHAT?) slowed everything to a crawl. Despite it all, the Celtics stayed within 6 points at the half.

The Celtics started to wear on Houston’s D in Q3, retaking the lead and padding it almost to double digits, thanks to big shots by Al Horford, Isaiah and Crowder. But the Rockets, who’ve found the perfect coach in 7-seconds-or-less demigod Mike D’Antoni, quickly got within a few, distinguished by some Montrezl Harrell dunks, and Harden’s silky passing made up for mediocre scoring (by his standards). Boston didn’t help matters with 15 turnovers in three quarters, but actually covered their biggest weakness by dramatically outrebounding Houston–ending the game with 48 boards to the Rockets’ 30–and that made all the difference in holding a minuscule 88-86 lead after 3 frames.

Ryan Anderson–one of the Rockets’ biggest offseason acquisitions–retook the Houston lead just after the 4th quarter started. Then quick work by Horford and Gerald Green got it right back. Then a thunderous Clint Capela dunk tied it up again. This was reflective of the whole game: Neither Boston nor Houston is defensively masterful (obviously) and the latter’s only real advantage came at the stripe (as expected). And then there was Jerebkogate: After Smart baited Harden into a foul, the Rockets point man went flailing into Jerebko’s face with a probably unintentional but hard smack across the face, blood spraying from the Swede’s upper lip.

Officials hit Harden with a flagrant-1 and that was a turning point for the Cs: Isaiah, Horford and Terry Rozier took advantage of the Rockets’ overly careful, discombobulated play to score in the paint and from range, snagging (and holding) Boston their biggest lead thus far. All that was left was to keep it, and the team bucked up on both ends of the floor, showing all the intensity that last night’s game lacked–as notably so in hardcore-hustle D by Smart as Isaiah being Isaiah–and ended a matchup I honestly thought they’d lose with a 120-109 win.

I don’t know if tonight’s officiating crew has some beef against, like, the Girl With The Dragon Tattoo books or something, but Jerebko got a lot of undue shit from the refs. Let’s take a look:

THAT WAS ALMOST A FLAGRANT-2. Harden destroyed the Trans Europe Express’s (h/t @HebertofNH) mouth and got a 1. FOH.

After a few games of so-so/lackluster performances that had the more irrational segments of Celtics Twitter questioning his pay grade, Al Horford came back with the sort of outstanding all-around performance on which he made his name in this league, seen here:

Al Horford dives for the loose ball and dishes it to Crowder for the transition bucket 💪 https://t.co/Rf3ExwLd9n

The effort and execution here to get off a shot that many players would’ve screwed up in the final seconds is just damned excellent (with credit also going to the pinpoint passing of Smart and Jerebko):

Isaiah Thomas beats the shot clock to get the crowd on its feet! https://t.co/j9l3Da4z2O

Isaiah Thomas: Hey, sorry it’s predictable but when he has a genuinely shitty night I won’t highlight it. Hasn’t happened yet. 38 points on high-volume but efficient shooting (15-27), along with 9 dimes, 5 boards and a steal is one of his most well-rounded lines of the season.

Jae Crowder: 23-10-4 plus a steal–balanced so-so shooting with cash from the stripe and good defense. 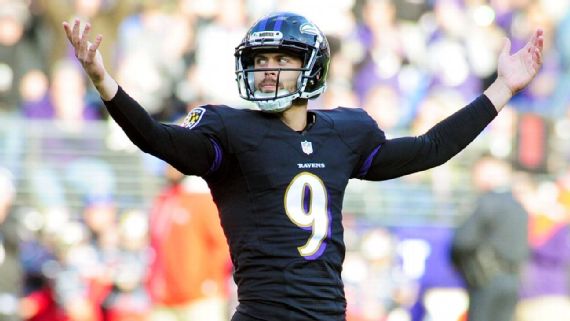