Larry Sanders apparently worked out for the Celtics 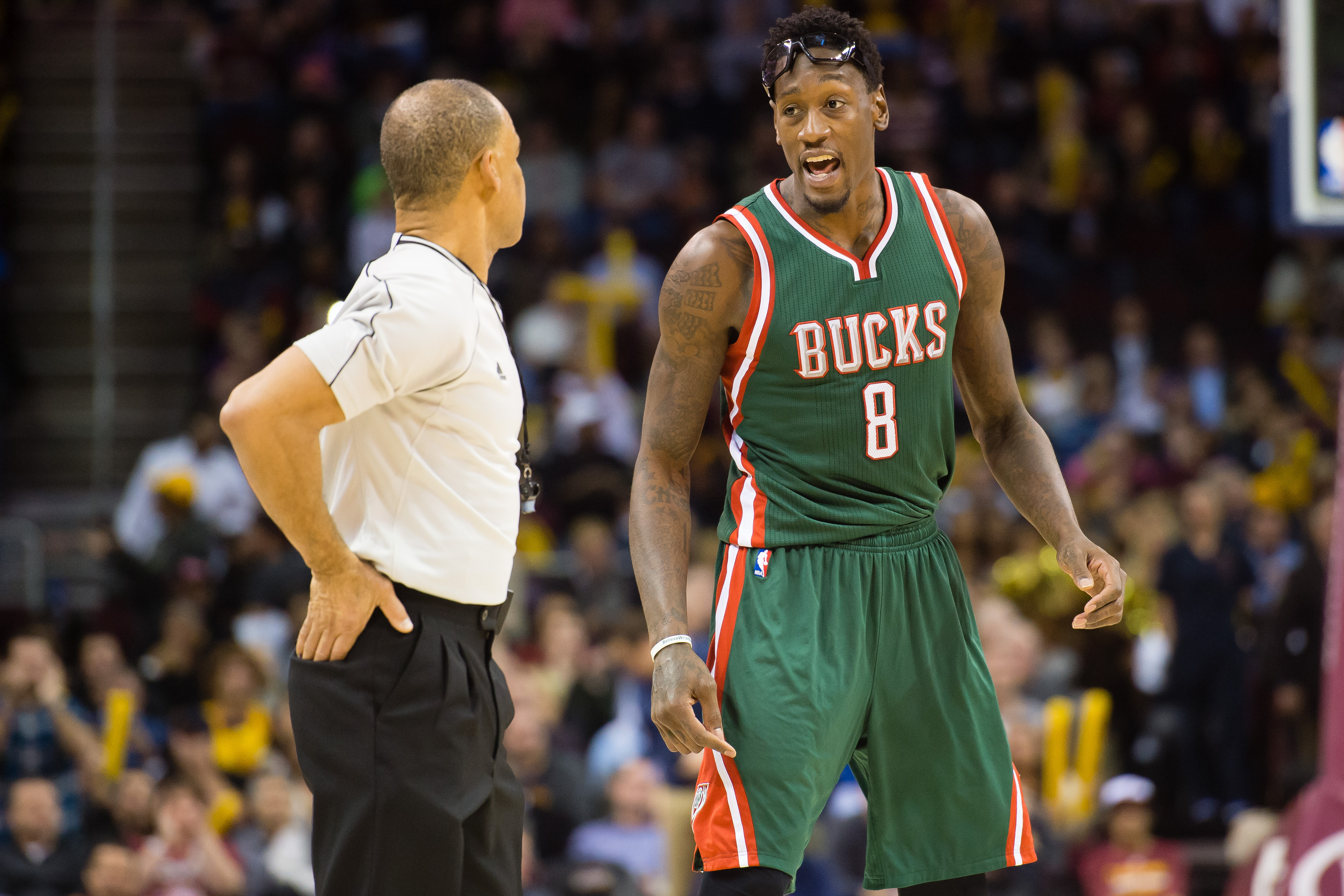 Source: Larry Sanders worked out with the Celtics recently. No signing imminent. Both sides just checking in to see where things are at.

Oh you don’t say? It’s funny that an available near-7 footer would be working out with a team that needs a near-7 footer.

On Snapchat, Sanders confirms that he had his first NBA workout since leaving the NBA to deal with personal and mental health issues. In his snap story he says

I had a really good workout today with a team. My first one but it was really good.. so.. I can’t tell you want team.. it was good.

The snap before it, though… So yeah, Sanders was in Boston for a workout that went well. The Celtics do have the ability to bring him on if they want… they just have to waive someone like James Young (who is out of here anyway) and they could either go the 10-day contract route, or they could use some of their $2.9 million room exception.

The point is, they have options. They could those options to bring Sanders on for the rest of the year at no risk (provided there is no blockbuster trade in the works) to see how he’d do. If they like him, and there’s no superstar signing in the offseason, they could keep him. If not, then he’s free to go sign with whomever long-term.

Looks like we’ve got a new name to watch over the next month or so. 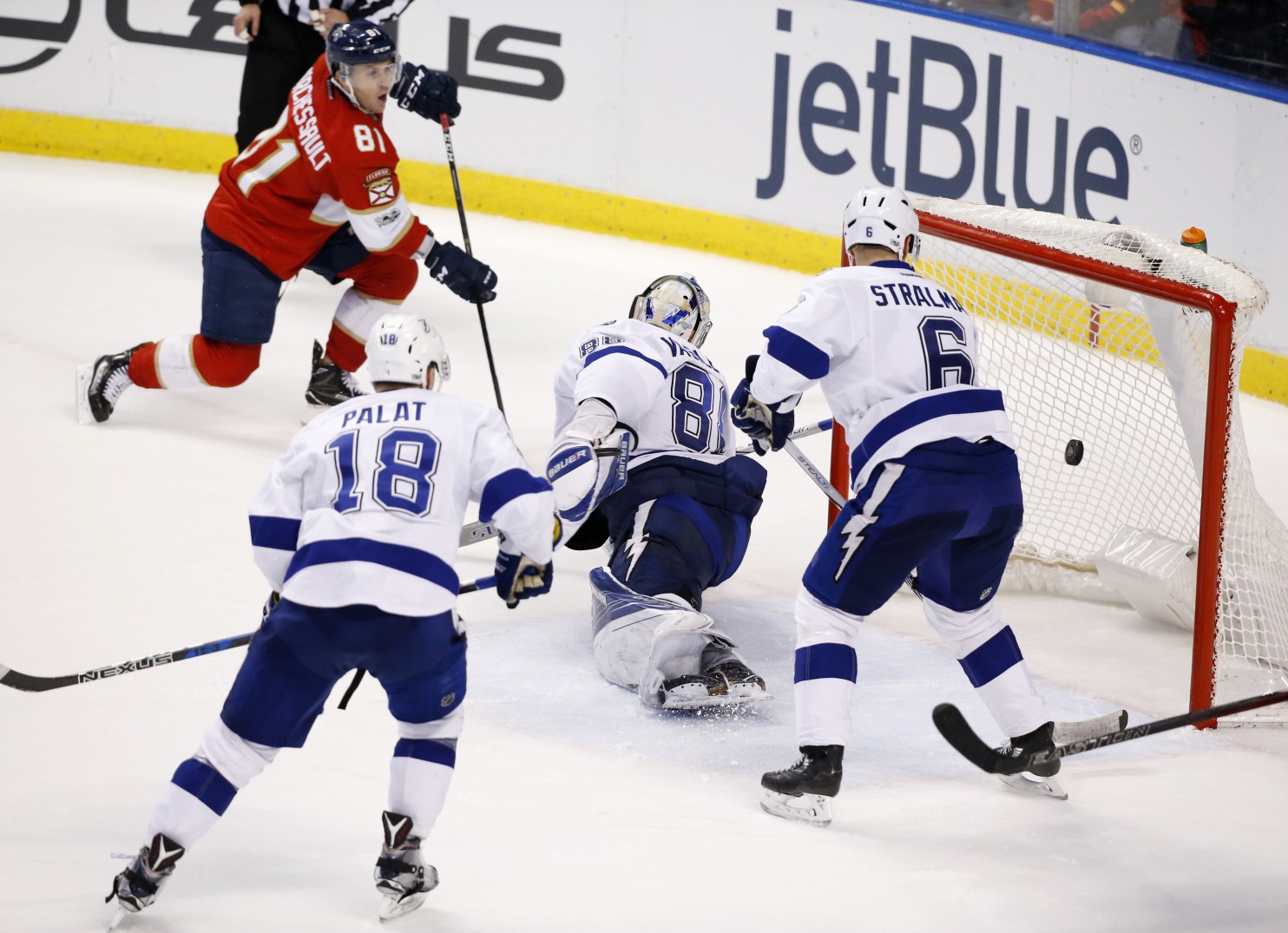 An old friend beat the Lightning in OT 2-1 to end another unsuccessful, make or break road trip for Tampa Bay. Jonathan Marchessault scored the...