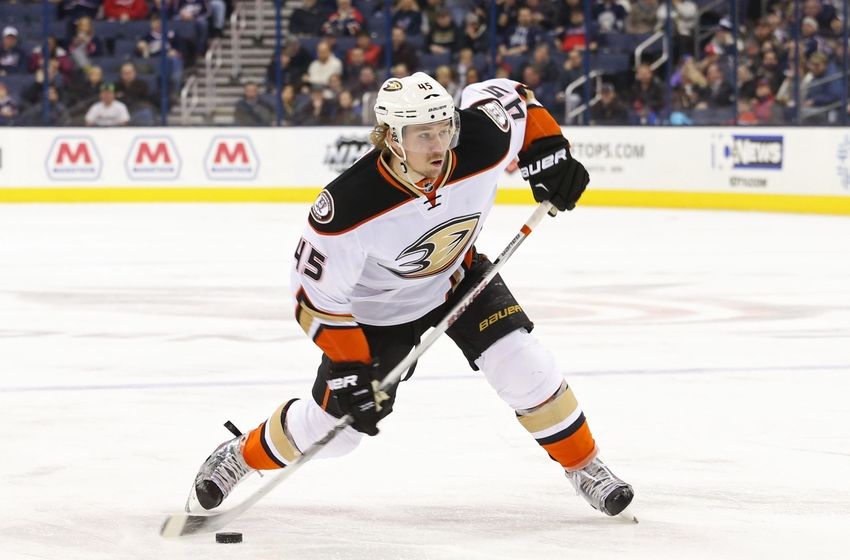 After spending the past handful of years atop the Eastern Conference standings in heated battles for playoff positioning, the Tampa Bay Lightning are now on pace to miss the NHL postseason for the first time since 2013.

Beset by an extraordinary amount of games missed due to injury, the 2016-17 Lightning season has not played out in the manner that general manager Steve Yzerman envisioned.

Tampa Bay’s chances to re-emerge in this year’s playoff hunt are still alive, but most certainly on life support. Realistically speaking, the Bolts would have to catch fire over the final two months and deliver their best hockey of the year to have any shot at reaching the postseason for a fourth consecutive spring. Using last year’s playoff qualifiers as a benchmark, Tampa Bay would need a minimum of 96 points total to reach the postseason. Realizing that goal would require the accumulation of 39 points over the team’s final 26 contests. In simpler terms; the Lightning will have to post one of the league’s two or three best records over the final two months in order to punch their ticket to the playoffs.

While injuries have certainly played a major role in Tampa Bay’s struggles this season, the performance on the ice has also left a lot to be desired. In fact, only a handful of players on the roster have met or exceeded their usual production levels during the 2016-17 campaign. The key question Yzerman is now faced with becomes deciding which of his under-performing players are simply experiencing a down year and which might be best-served by a change of scenery. TAMPA, FL – JUNE 06: Ben Bishop #30 of the Tampa Bay Lightning kneels over as he talks to teammates Victor Hedman #77 and Anton Stralman #6 of the Tampa Bay Lightning after a play at the net against the Chicago Blackhawks during the third period in Game Two of the 2015 NHL Stanley Cup Final at Amalie Arena on June 6, 2015 in Tampa, Florida. (Photo by Bruce Bennett/Getty Images)

The most glaring hole on the roster is on defense. Beyond all-world superstar Victor Hedman and his consistently underrated countryman Anton Stralman, the Lightning blueline is bereft of top-four NHL talent. NEW YORK, NY – NOVEMBER 01: Slater Koekkoek #29 of the Tampa Bay Lightning skates against the New York Islanders at the Barclays Center on November 1, 2016 in the Brooklyn borough of New York City. The Lightning defeated the Islanders 6-1. (Photo by Bruce Bennett/Getty Images)

Slater Koekkoek, the most promising defense prospect in the organization, appeared on track for a full-time role with the Lightning this season after an impressive outing in the playoffs last spring. In what’s been one of Yzerman’s most befuddling moves of the season, Koekkoek has been relegated to the American Hockey League for more than a month’s time– despite the team’s current position in the standings. There is always going to be a transition period for any young defenseman in which they are certain to make mistakes. In order for those players to realize the potential illustrated in their draft position, teams must be willing to live with those mistakes as the player learns and becomes acclimated to his new role. To leave Koekkoek toiling away in Syracuse while veterans with far less upside in Jason Garrison, Andrej Sustr, and Braydon Coburn continue to eat-up ice time on a non-playoff team is puzzling to say the least and certainly not in the best long-term interest of the team.

Recalling Koekkoek for the final two months of the season would allow the Lightning additional time to decide exactly how pressing of a need it is to land additional help at the position. As it stands now, the Lightning should be in the market for at least one additional top-four defenseman between now and the start of next season. ANAHEIM, CA – APRIL 17: Cam Fowler #4 of the the Anaheim Ducks skates with the puck during Game Two of the Western Conference against the the Nashville Predators of the First Round in the 2016 NHL Stanley Cup Playoffs at the Honda Center on April 17, 2016 in Anaheim, California. The Nashville Predators defeated the Anaheim Ducks 3-2. (Photo by Sean M. Haffey/Getty Images)

When scanning through the league for potential trade partners, one team out west really jumps off the page; the Anaheim Ducks. Currently seated second in the Pacific division, the Ducks appear headed back to the postseason once again. Given their place in the standings, Anaheim is unlikely to deal the player Tampa Bay would most likely covet; 25-year-old do-it-all defender Cam Fowler. Securing Fowler’s services would cost a pretty penny, if Anaheim were even willing to hear offers at this point, but would add a legitimate top-pair defender to the Lightning blue line. DENVER, CO – APRIL 09: Hampus Lindholm #47 of the Anaheim Ducks controls the puck against the Colorado Avalanche at Pepsi Center on April 9, 2016 in Denver, Colorado. the Ducks defeated the Avalanche 5-3. (Photo by Doug Pensinger/Getty Images)

Beyond Fowler, the Ducks have another pair of young defenders with attractive pedigrees whom the Lightning would be wise to inquire about. Hampus Lindholm, a left-handed shot and former sixth-overall draft choice, would be the next most logical option. Lindholm has only 11 points in 43 appearances this season, but has proven elite upside in meeting the 30-point plateau twice before reaching the age of 23. GLENDALE, AZ – OCTOBER 01: Sami Vatanen #45 of the Anaheim Ducks skates with the puck during the preseason NHL game against Arizona Coyotes at Gila River Arena on October 1, 2016 in Glendale, Arizona. The Coyotes defeated the Ducks 3-2 in overtime. (Photo by Christian Petersen/Getty Images)

If the Lightning were unable to make traction on either of the two aforementioned blueliners, they could turn their attention to former Finnish Olympian Sami Vatanen. Like Lindholm, Vatanen has proven his mettle as a top-four NHL defender, averaging over 22-minutes of ice-time per game on a playoff-contending squad. Perhaps the most realistically attainable of the three, Vatanen is 25-years-old and on pace for the lowest full-season point total of his four-year NHL career. Though he’s currently stuck on just 17 for this season, Vatanen delivered on 37 and 38-point campaigns in each of the last two years respectively. Those numbers would have placed him second in scoring among Tampa Bay defensemen last year and within a point of Victor Hedman in 2014. Another point in Vatanen’s favor is his handedness. He is the only one of the three trade candidates mentioned who shoots right-handed. Quality right-handed shooting defensemen have become something of a unicorn in today’s NHL, one of the rarest assets available.

Regardless of which direction the Lightning intend to take over the course of the season’s final two months, it is abundantly clear that they must take steps now to rebuild their blue line for next year. Though acquiring the type of defenseman mentioned on this list may cost the Lightning a forward they’d rather not part with, it would be a necessary step toward achieving roster balance and regaining traction in the Eastern Conference standings. 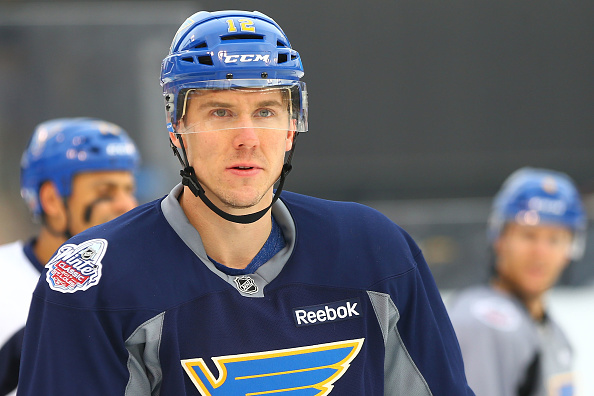 Lehtera on blocking Shea Weber shots: "I don’t know what I was doing"

Jori Lehtera has had a rough season, but he – like many other Blues players – has shown new life ever since Mike Yeo took...