John Jaso Has Clear Path to Rebound in 2017

To say the 2016 season was a disappointing one for Pittsburgh Pirates’ first baseman John Jaso would be an understatement.

Jaso, who was handed an everyday job as the Pittsburgh Pirates regular first baseman, made the Bucs’ front office look good early on, but a mid-summer prolonged slump quickly made him the fans whipping boy as the season progressed. Overall, Jaso did set career highs in plate appearances (432) at bats (380), hits (102), runs (45) and doubles (25).

He came out the gate hot by posting a .316/.389/.456 slash line coming out of the gate in April. Jaso followed that up with a productive month of May as well, posting a .293/.348/.427 line. The Pittsburgh Pirates couldn’t have been happier with their low-cost, high-yield acquisition.

While Clint Hurdle stuck with Jaso, primarily batting him at the top of the order, it wasn’t a popular move amongst fans, especially with prized prospect Josh Bell kept in the minors for most of the season.

Less Pressure As a Bench/Platoon Guy?

Jaso is back in 2017 and he is going to have to put up better numbers. The Pittsburgh Pirates will clearly hand the reigns of first base over to Bell, who will have every chance to prove he can stick defensively at first.

Due to that, Jason has the chance to put up much better numbers in a limited role. Some versatility won’t hurt, either.

Jaso showed his versatility last season by making a very smooth transition to first base. This season we could see Jaso see time at third base and in the outfield as well. That alone should be a positive just for the mere fact that Hurdle can pick and choose when he uses Jaso. Seeing a career high in plate appearances and at bats, Jaso was exposed. That won’t be the case this season as Hurdle should be able to put in in spots where he can have success.

Not being thrown out there every day when things aren’t going well is going to be big.

That alone should help Jaso stay out of another prolonged slump. Another factor is Jaso buying into a solid approach at the plate, something the Pittsburgh Pirates have been preaching.

Drawing more walks will also be big. As will not pounding the ball into the ground every at bat.

Jaso’s walk percentage dropped from 13.0 percent in 2015 to 10.4 percent last season. In addition, his ground ball percentage was a staggering 52.7 percent while his line drive percentage was only 21.6. He needs to get that fixed, but his career to date would suggest he can.

Jaso is a good ball player. A nice guy to have on your bench as your 23rd or 24th guy.  He’s not a guy who should be seeing every day at bats.  At the same time, he is a guy who can help this Pittsburgh Pirates team out. He’s going to be a valuable asset to Hurdle in 2017 as a guy who can fill in at multiple positions and give guys days off around the diamond.

With Jung Ho Kang’s status unknown for the early going, I would expect to see a good bit of Jaso out of the gate. But once he settles into a bench role, I believe he can thrive in it.

If he can successfully do that, Jaso will once again provide great value at a bargain rate. 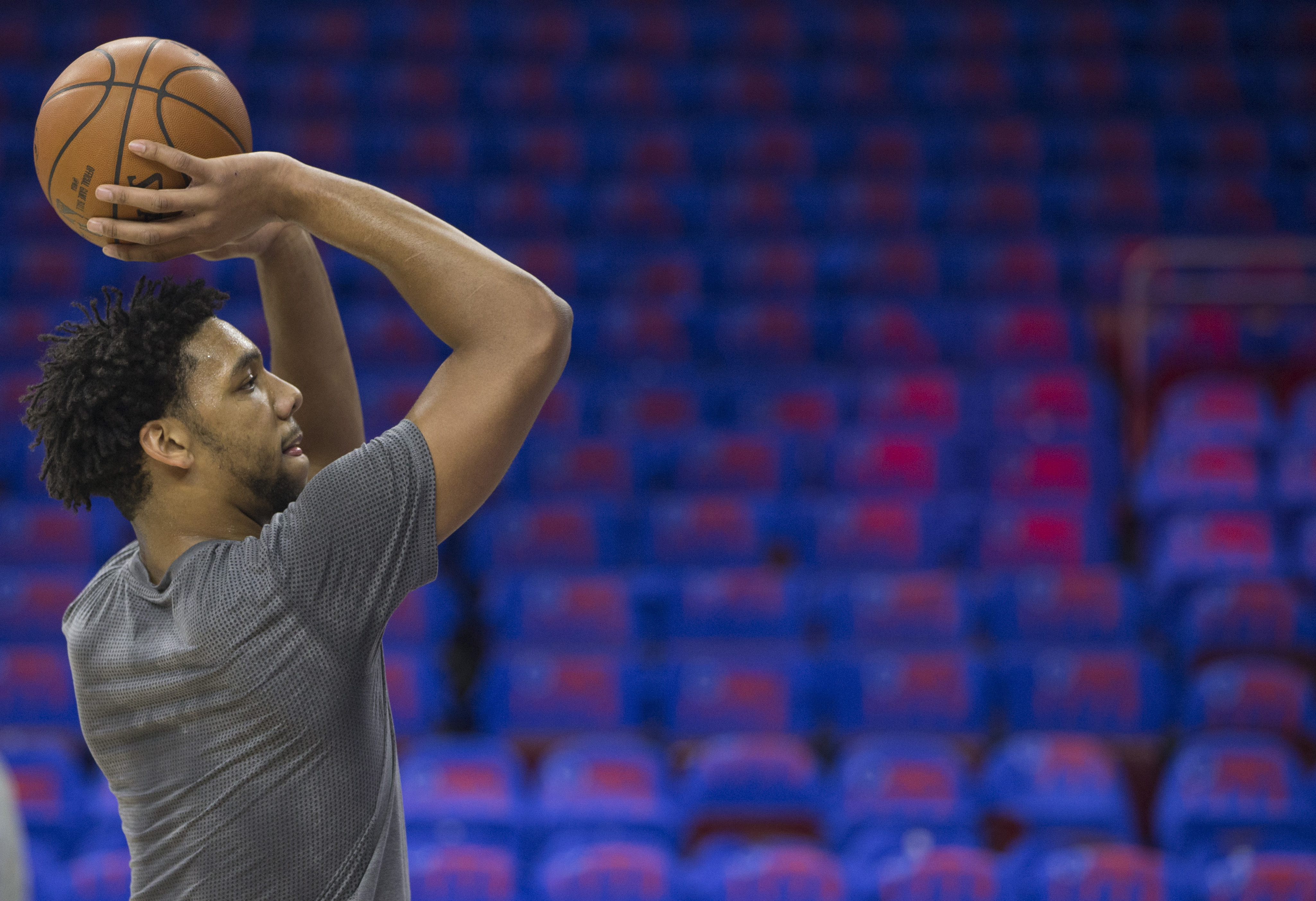 Thursday’s NBA trade deadline has some hype to live up to with major dominoes already falling flat. DeMarcus Cousins is now a member of the...