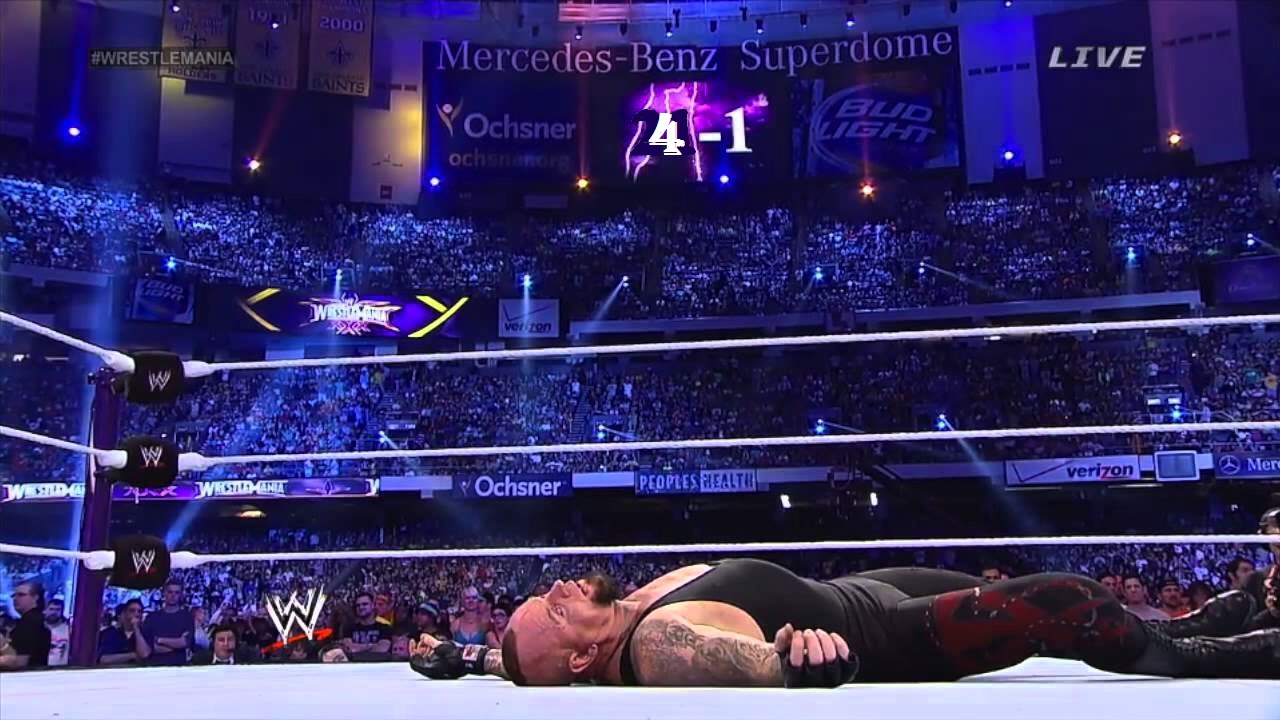 If you came looking for me to dump all over Bruce Cassidy like some German fetish video, you’re in the wrong place. News flash: the Bruins weren’t going undefeated with Cassidy as Head Coach. With that said, the Bruins are still playing well – still putting goals on the board and look like a team that could make the playoffs. These West Coast trips are the worst and I’m going to be honest with you – by the end of the first period I was in a NyQuil coma because I’m still sick as shit, but I wanted to give my impressions of this team.

Instead of giving you the positive/negative breakdowns – which again I can’t do because I didn’t watch the whole game – I want to talk about the first five games under Bruce Cassidy. The Bruins have played really well under their new head coach. It is pretty common knowledge that a team will step up in play when a new head coach comes into the fold.

Make your jokes about Julien and the Habs now, but the team is 1-1 under Julien’s reign at this point.

The biggest change in this Bruins team has been the pace of play these guys have shown. Cassidy has allowed the offensive players to focus on their offensive game and the two way guys to continue doing what they were doing under Julien. I mentioned in my “What Kind of Trade Makes Boston Better” that Cassidy’s system is allowing guys like Pastrnak and (more importantly) Ryan Spooner to shine through. You can toss Frank Vatrano’s name into that hat as well. Vatrano has been a monster in his last five games for the Bruins. He’s netted 3 goals, has assisted 3 times and is shooting about 16%. He’s been a perfect fit on the Bruins third line because:

While Vatrano was injured, the Bruins didn’t have the luxury of doing number three. Their third line was a mish-mash of Matt Beleskeys, Jimmy Hayeses and Austin Czarniks. Vatrano at 23 is already better than anything Boston has rolled out on their third line this season and potentially the past few seasons. If I was given the choice of one person to shoot below the dots, I’m going to pick Vatrano 9 out of 10 times. That seems to be his sweet spot and it makes the Bruins a more dangerous team than they have been.

It also seems that Boston is adjusting well to Cassidy’s lines. Last night Cassidy deployed his usual lines and they haven’t changed in (at least) the past three games. Bergeron and Marchand get a little “heavy” with David Backes. David Krejci gets a goal scorer to dish the puck to (imagine that!) and I’ve already fawned over Frank Vatrano enough.

Someone else please tell me they play Stardew Valley.

Can we expect the Bruins to win 80% of their games under Bruce Cassidy? No, but I tihnk this hockey team is headed in the right direction. It may not lead to a playoff birth this season because the Islanders have their pants on fire (also see: coaching change), but it is possible that with some breaks, we’re watching this team play hockey in May.

So again, I’m sorry that this recap is a little different, but between the NyQuil and the start time – I think one period was enough ha. 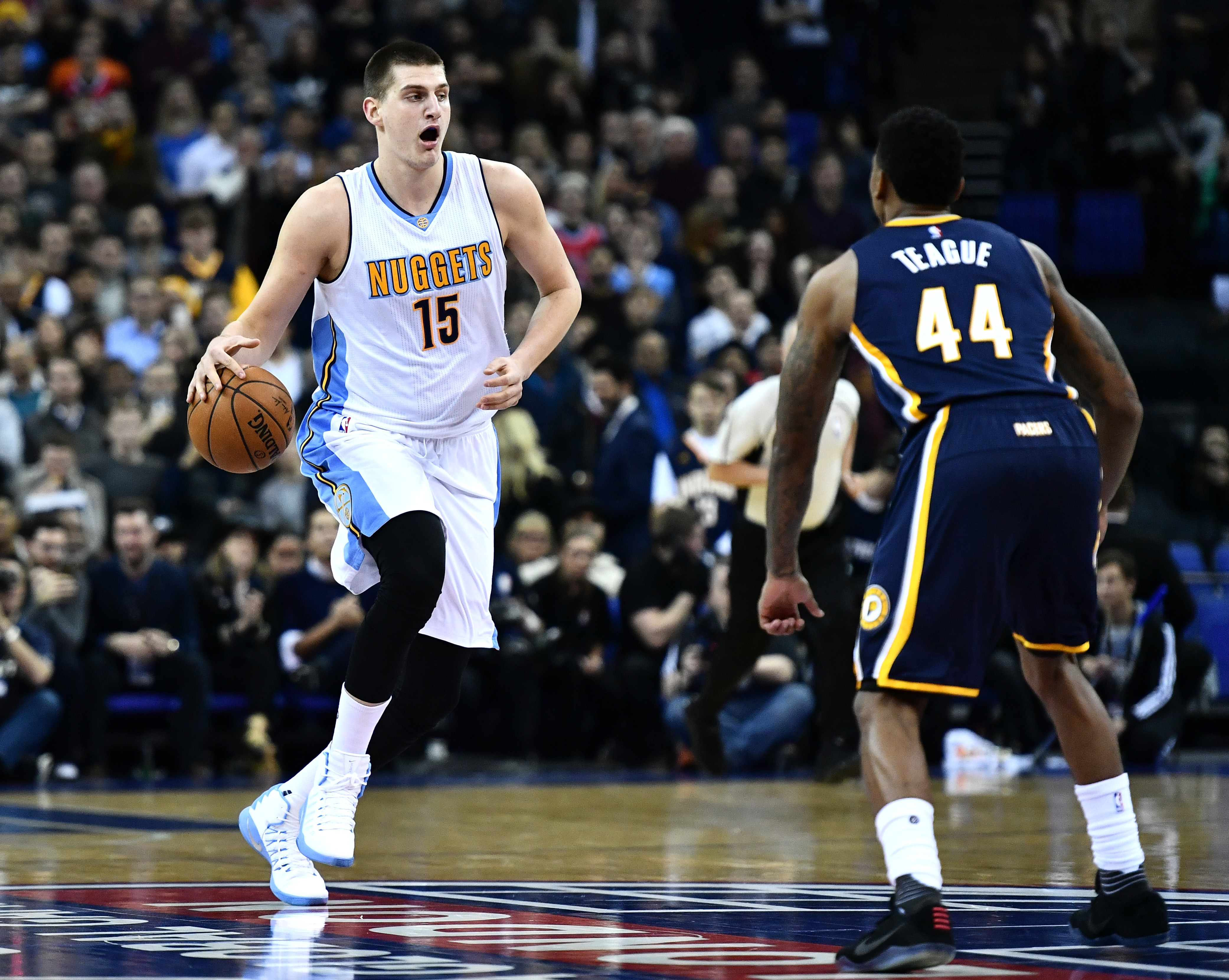 Jokers are Wild, but Jokic is Serious

The upstart Sixers are widely acknowledged as one of league’s best defenses with Joel Embiid on floor. My question: Why aren’t the Denver Nuggets recognized...