The Cardinals Need A Big Year From Mike Leake 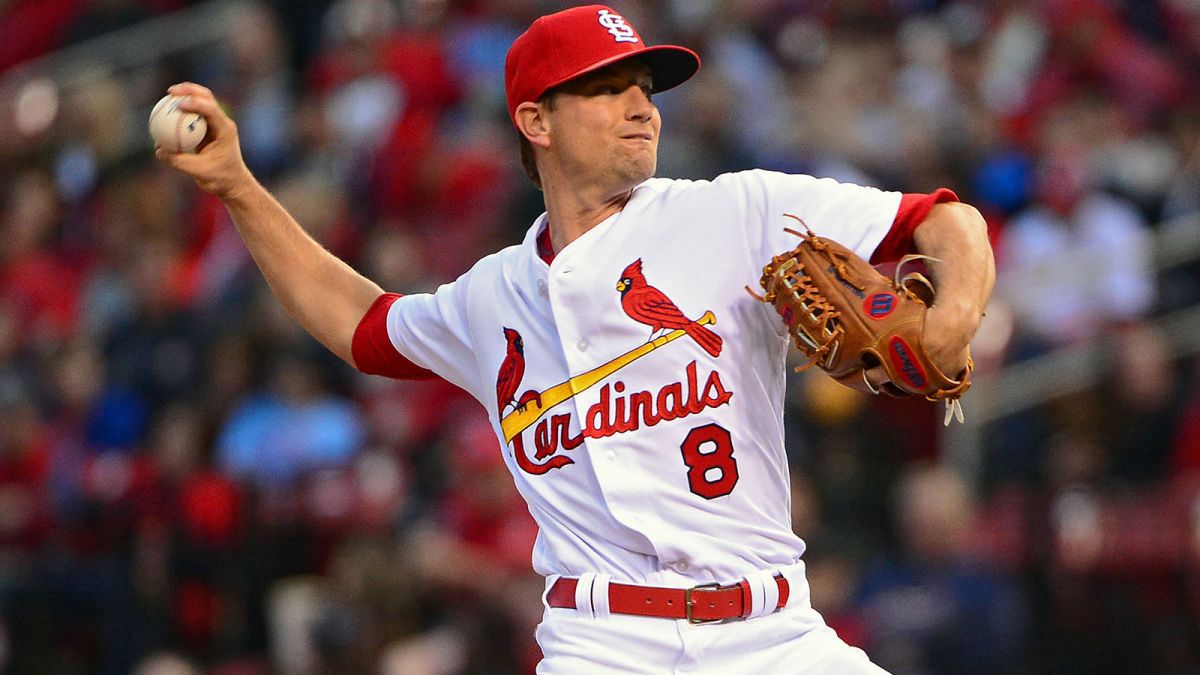 The Cardinals Need A Big Year From Mike Leake

That’s how a free market works.

I’m not here to count another man’s money, though. Good for him. He (or his agent) negotiated a contract that the team and player both felt were fair.

But in the real world, when you get 8 figures annually to do anything? Expectations become high. Very high. Doesn’t matter if you’re a CEO or starting pitcher for a baseball team.

Now if Mike Leake were making less money, this might (might) be a serviceable stat line. I mean, it wouldn’t be anything to be excited about, but it’s not the worst thing you’ve ever seen in your life. In fact, it’s achingly average.

But since Mike Leake is making a lot of money, he’s expected to produce at a higher level.

This quote from Mark Saxon’s ESPN piece on Mr. Leake made me raise an eyebrow.

True, if you read the whole piece, it shows how the Cardinals defense didn’t do him any favors. True, some stats like FIP (fielding independent pitching) show him having a pretty good year. True, it’s probably not a good idea to start bashing yourself to a reporter – especially during spring training where an entire season’s narrative is still to be written.

But, yeah. All things considered? It was kind of a bad year.

As you look across the Cardinals roster there are only a couple of guys – including Leake – that will make the difference between the Cardinals missing out on the playoffs (again) or playing baseball past the first few days in October.

For sure he needs some better defense. But he should understand by now that this isn’t Cincinnati where a “fairly decent year” isn’t good enough.