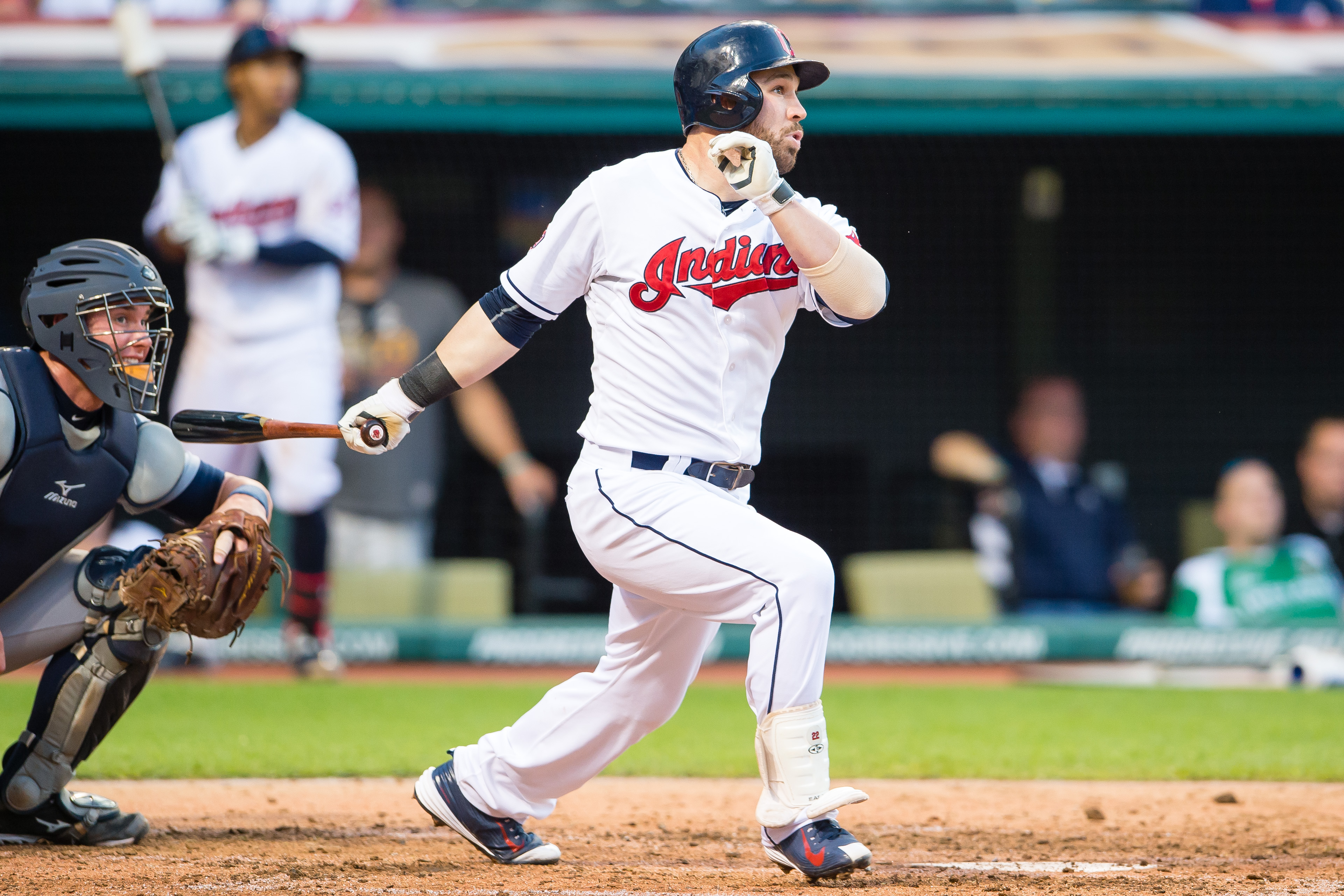 Jason Kipnis will “probably” miss Opening Day after being shut down for the next two weeks because of a strained right rotator cuff, manager Terry Francona said Sunday. According to the aforementioned article from Jordan Bastian of MLB.com, Francona went on to say that:

“…[h]e’s still been feeling it a little bit. We had him DHing today. He could certainly DH. He could actually go play second. But because there’s times where he’s feeling this thing, the determination was that we’re going to keep him down for a couple weeks. What they do for the next couple weeks is still to be determined.”

“He is getting better,” Francona also said. “Nothing has gone haywire, nothing has gone wrong. But it’s such a long season that taking this approach, we just want to make sure that they knock it out and not get it at 90 or 85 [percent]. That’s why we’re doing this.”

Rotator cuff strains in baseball, or any sport that involve use of the shoulder, are degenerative and usually require surgery to repair.

What’s unique about Kipnis’ strain is that it began to surface before any game was played or organized workout was performed. Typically, the most common mechanism of this injury involves repetitive use injuries to the rotator cuff causing damage to the tendons around the rotator cuff. Overtime, the tendons wear thin, and a rotator cuff tear can develop within the tendons.

Usually, a generalized shoulder pain becomes worse with overhead activity. To our knowledge, Kipnis didn’t have issues with the shoulder in 2016 so how the strain materialized is unknown and quite frankly, baffling.

The fact that Kipnis “may” miss Opening Day should not be a surprise as, even with conservative treatment, an athlete is unable to train or compere for six to eight weeks. If Kipnis returns to action without surgery, losing power will be the utmost concern as the right shoulder is the lead shoulder for a left-handed batter. He hit a career high 15 home-runs last season. As some regression was expected, even more so now with the shoulder injury.

The Indians and Kipnis must be very careful with this injury. If surgery is later deemed necessary, Kipnis will not be able to train or compete for six to eight months.