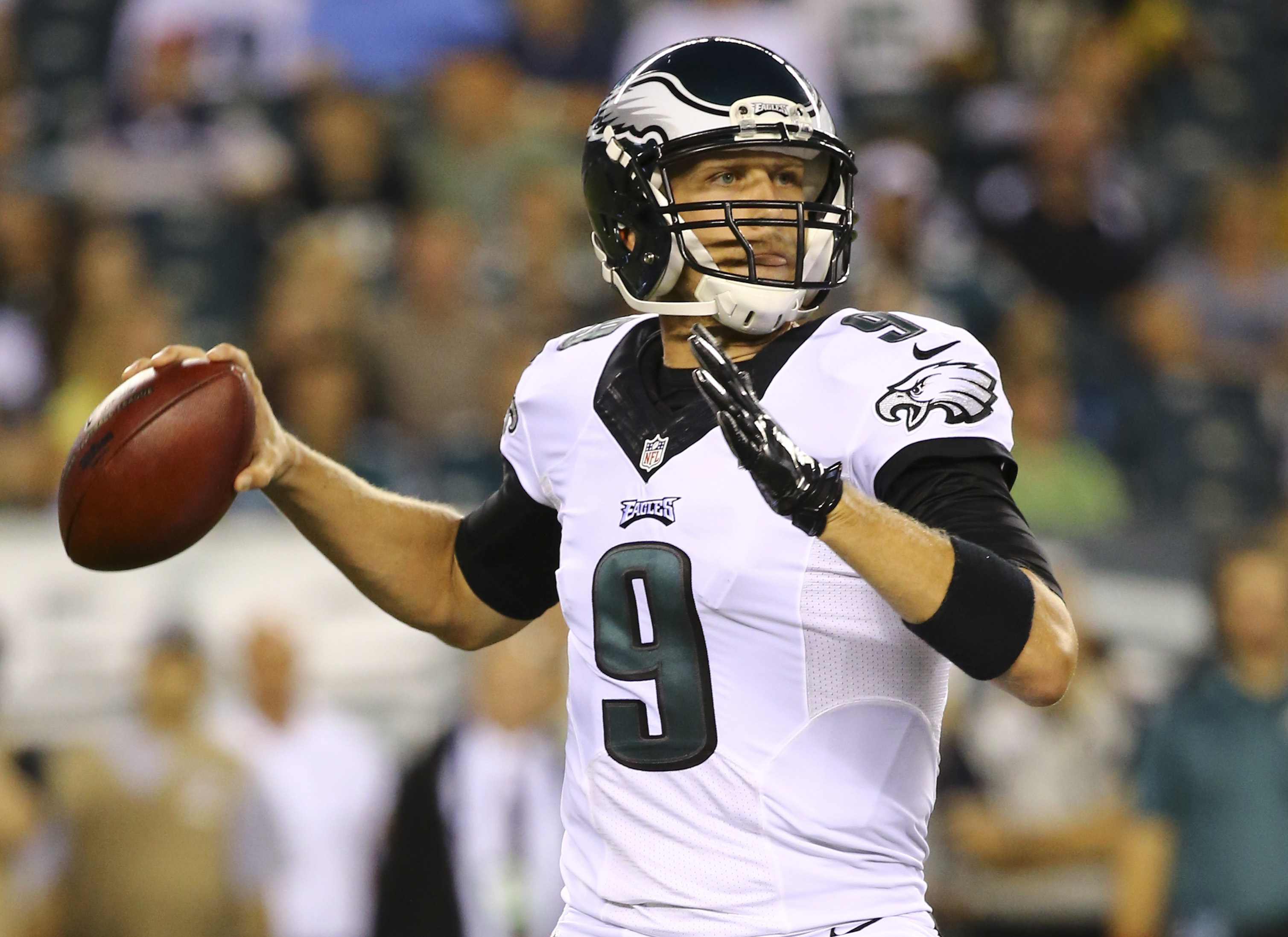 In another off-season move, the Philadelphia Eagles are rearranging their quarterback situation. According to ESPN’s Adam Schefter, quarterback Nick Foles will return to the Eagles on a two-year, $11 million deal.

Foles played for the Eagles from 2012-2014, and saw some career highlights with the team. Replacing an injured Michael Vick in the Eagles’ 2013 season, Foles put up an impressive 27 touchdowns with just two interceptions, earning the starting QB job.  In a Week 9 start of that same season, Foles threw an NFL record-tying seven touchdowns.

Foles would play just eight games in 2014, and would be traded to the St. Louis Rams the following off-season for quarterback Sam Bradford. He last played for the Kansas City Chiefs, starting one game.

With the return of Foles, many believe the Eagles are set to part ways with quarterback Chase Daniel, who signed a three-year, $21 million deal last off-season. There have been reports that teams have asked about his availability for a possible trade.