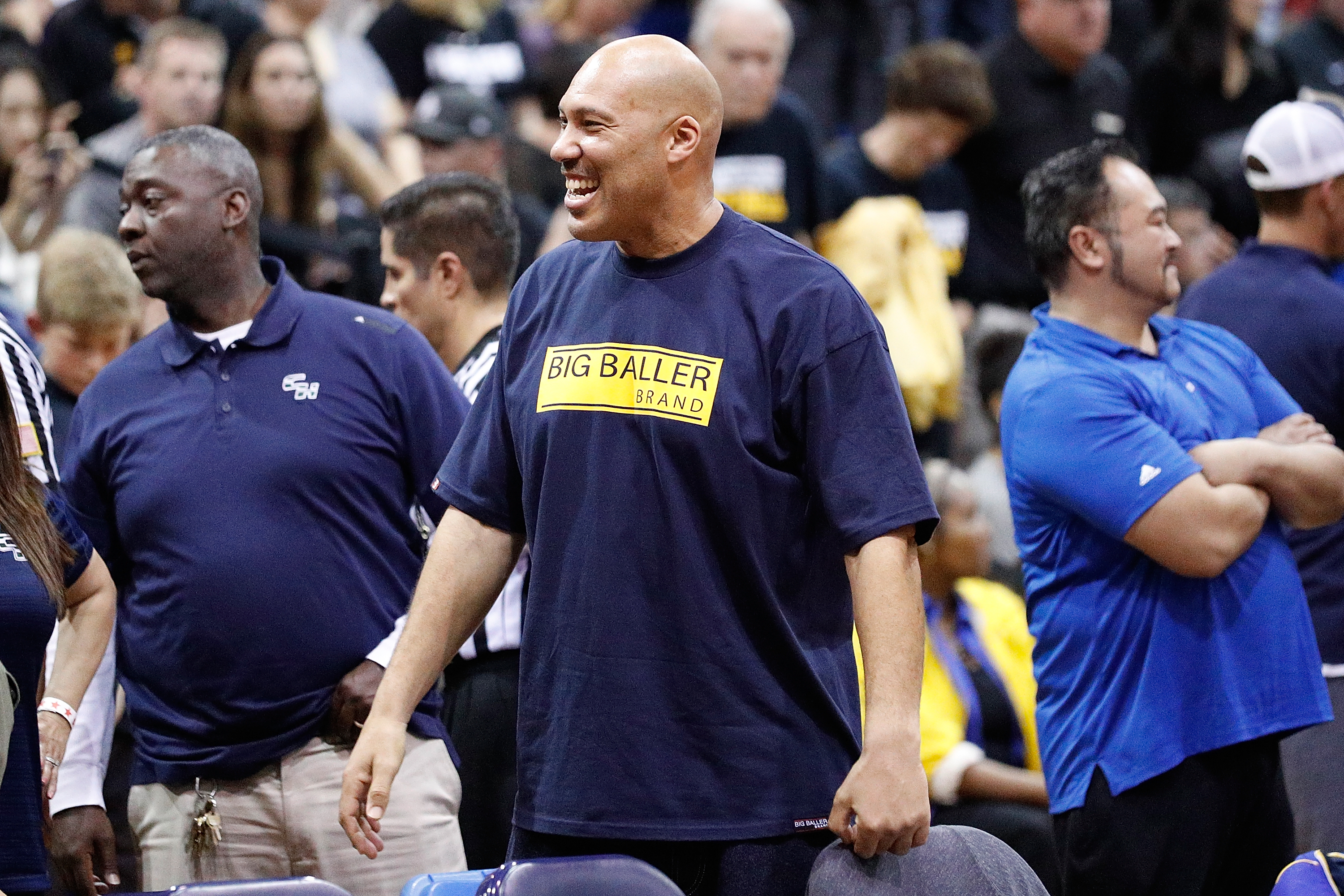 Washington’s Markelle Fultz and UCLA’s Lonzo Ball are the consensus top 2 picks in the upcoming NBA draft. One obvious difference between the two point guards is that Lonzo has a brash, annoying father.

I’m sure you’ve heard of LaVar Ball by now. He’s the guy who dissed Michael Jordan, Charles Barkley and LeBron James’ kid. He also said his son is already better than Steph Curry and thinks his kids deserve a billion dollar shoe deal.

I can’t imagine what a high maintenance, pain-in-the-ass this guy will be for the team that drafts Lonzo. A team that might be the Boston Celtics.

In his weekly interview on 98.5, Danny Ainge didn’t sound bothered:

“I would never hold a player’s family against the player if I like the player,” said Ainge.

For all the recent focus on LaVar and his one-man media tour – the endless string of interviews full of cocky claims and premature promises, coupled with insults at everyone from Stephen Curry to Charles Barkley and Michael Jordan – the  consensus among front office executives who discussed the matter with USA TODAY Sports this week was that his draft stock won’t be harmed by his father’s controversial style. As one general manager put it, and many other executives confirmed in various forms when consulted on the matter, “No one’s paying attention to Ball’s father.”

GMs might not be paying attention to LaVar, but you can’t tell me that in a scenario where two players grade out equally, a GM won’t always pass on the guy with the crazy father.