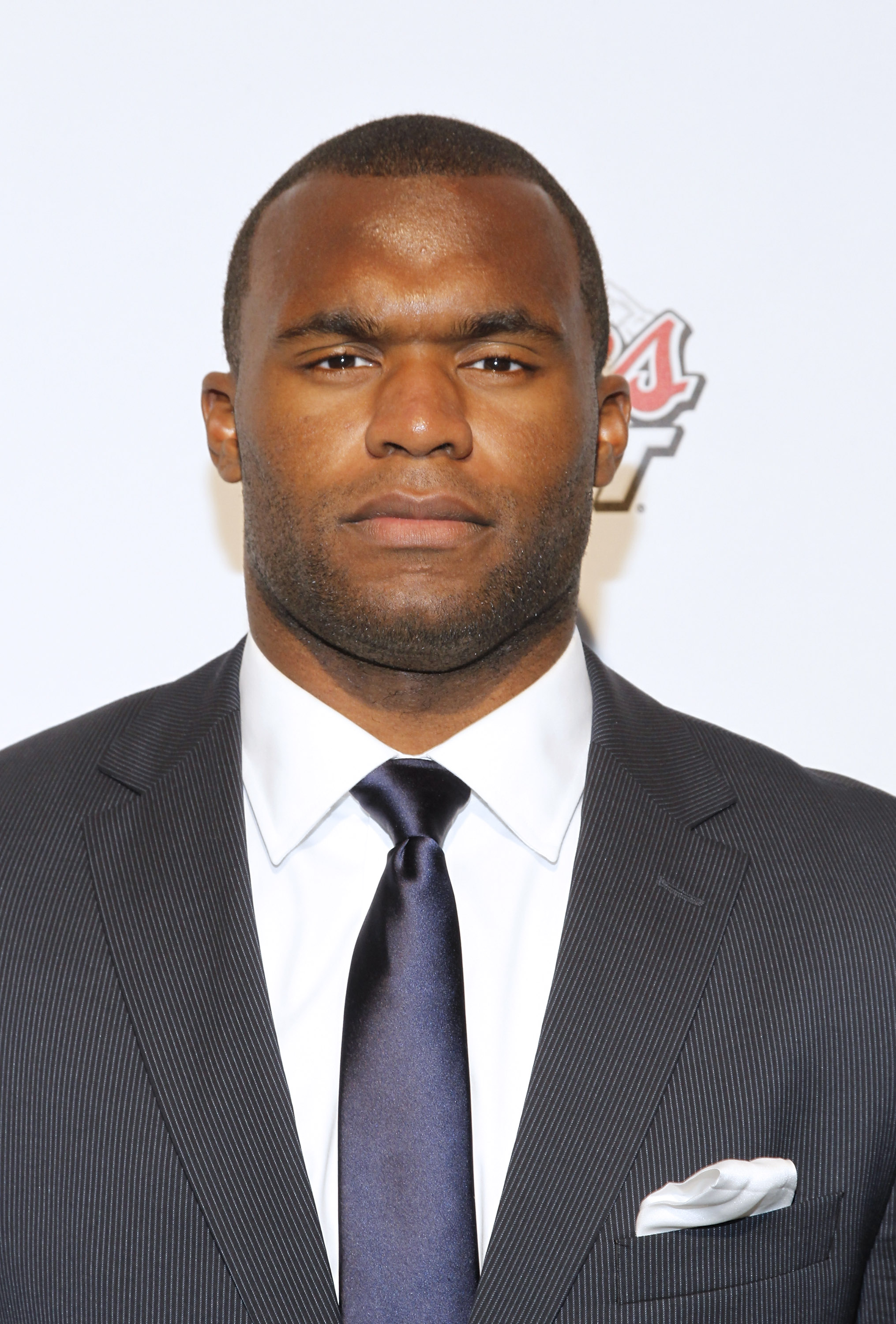 Former Florida State University and NFL football player Myron Rolle is headed to Harvard to pursue a residency in neurosurgery. While at Florida State, Myron Rolle was accepted as a highly coveted Rhodes Scholar and recently graduated from FSU’s medical school.

The 30-year-old retired from football in 2013 after being drafted in the 6th round by the Tennessee Titans in 2010. Rolle spent two years with the Titans and less than a full season with the Pittsburgh Steelers before focusing on his medical career.