The Caps are in 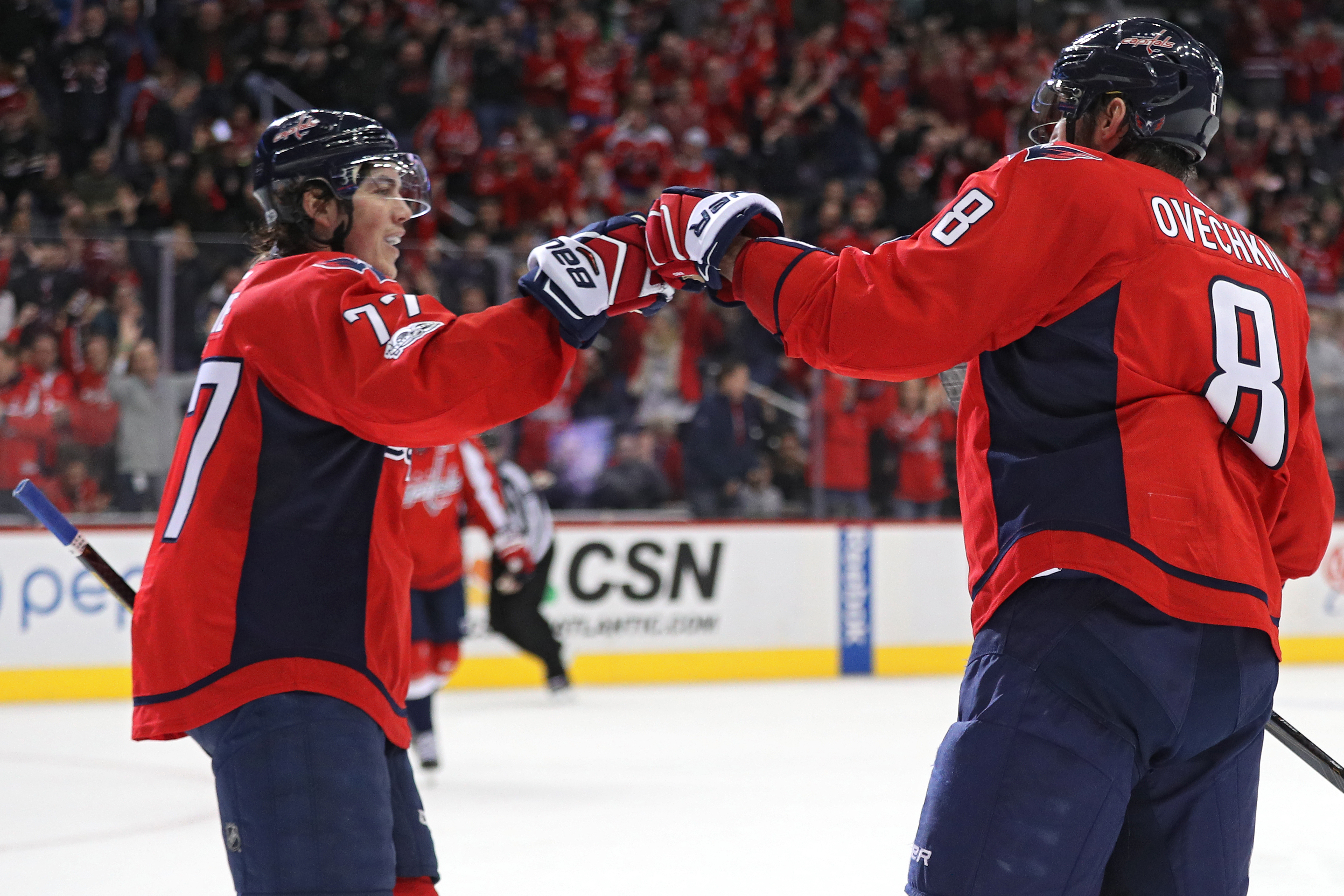 The Caps are in

WASHINGTON, DC – MARCH 14: Alex Ovechkin #8 of the Washington Capitals celebrates his goal against the Minnesota Wild with teammate T.J. Oshie #77 during the second period at Verizon Center on March 14, 2017 in Washington, DC. (Photo by Patrick Smith/Getty Images)

We know the Blackhawks are good, and they win Stanley Cups to prove it. We know the Blue Jackets are significantly better than normal, because people can’t stop talking about their turnaround. I’m here to remind you, once again, that despite their never winning a Cup, and really because they don’t ever need a “turnaround,” the Washington Capitals are really good. It’s those three teams that have officially claimed a spot, at this early day, in the Stanley Cup playoff.