Perspective and the End of the Regular Season 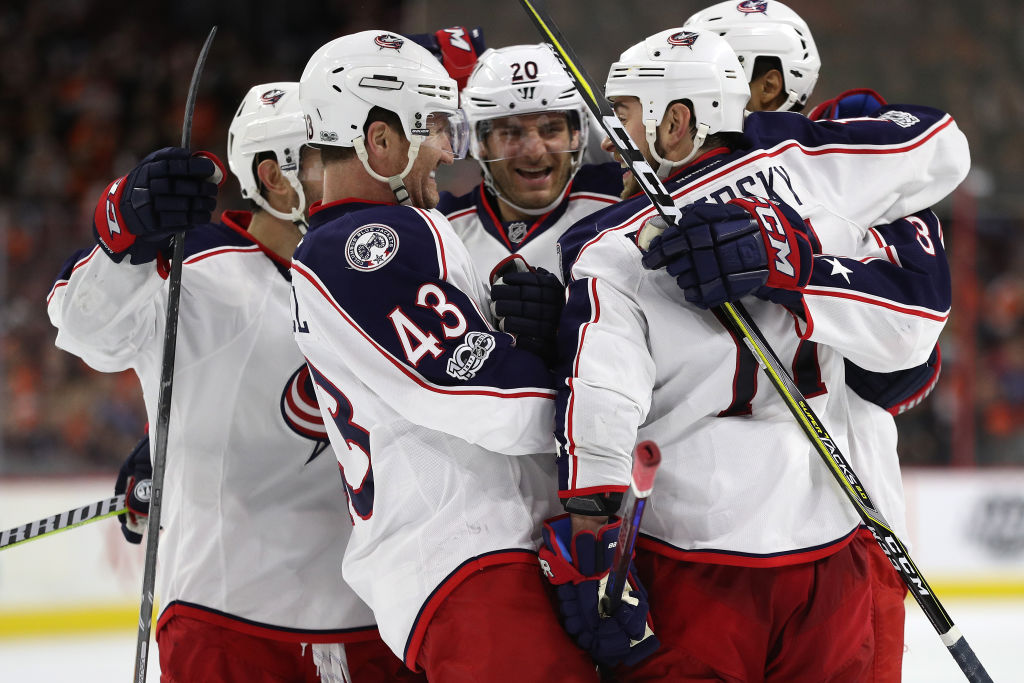 Perspective and the End of the Regular Season

The Washington Capitals are approaching the tail-end of another magnificent regular season. This is well-worn territory for the modern-day Caps. After all, Washington has the fifth highest point percentage of all NHL franchises since the start of the 2005-06 season (via NHL.com). And now, the Caps are in strong position to nab a third Presidents’ Trophy since the full-season lockout (which would be the most of any team over that span).

Yet the winning and the positive feelings of victory come with qualifiers in Washington. Caps blog Russian Machine Never Breaks detailed the “smashing success” of the regular season, with a caveat that, “this won’t excuse anything that may or may not happen in the playoffs.” Washington Post columnist Thomas Boswell recently chronicled the joy in DC over the city’s 2017 NHL and NBA successes. But even here, the shadows of playoffs past crept in. Boswell notes, “[Some fans] will wait six weeks and watch with just one eye to see whether the Caps and Wizards win a playoff round or two (ha!) and, thus, deserve the attention.”

Sports are, at bare minimum, an escape from reality. How you derive sports pleasure varies from person to person. I find myself admiring the strength of humans performing amazing acts of physical prowess, and I am awed by the absurd when a player finds time and space that should not exist to make a play that seems impossible. Implied for fans is an attachment to the team, to the athlete (perhaps monetary, certainly emotional). There is added reward to escapism when the team you follow finds victory.

For fans of the Columbus Blue Jackets, that escape has often been incomplete. For far too long, the hockey team has offered distraction without relief. Frequent losses become a problem that undermines part of the sports-as-escape ideal. Fortunately, the novelty of hockey, the enjoyment of the sport in a vacuum can still exist in this environment. Unfortunately, the added joy of victory hasn’t always been there. In turn, fans cannot turn to positive local history and can’t develop a unique celebratory tradition.

As the 2016-17 regular season comes to a close, the Blue Jackets are in uncharted waters. The point totals and the individual performances suggest a team that (at least for one year) has jumped beyond “barely squeaked into the playoffs” (even if a daunting matchup against the Penguins lies ahead). This season has been a string of sports joy I’ve never felt in connection to the Blue Jackets before.

That doesn’t cut it for the Caps. Too-early exits from the Stanley Cup Playoffs have defined the conversation around the team, even in a successful year. Memories of playoff performances bring forth sports pain for both teams and fans, thus cutting into and warping the sense of escape.

It’s a predicament I just can’t imagine. In my eyes, Washington’s success is something the Blue Jackets should aspire to emulate. Perhaps I’m too emotionally invested in specific (historically bad) sports teams to completely even see a problem in DC.

Is there any way to find balance? It’s a question I can’t answer yet, and leads me to ask even more questions. Does recent sports pain make a successful season that much more euphoric? Do we require the doldrums to fully appreciate the high points? Would the 2016-17 season be less meaningful without having witnessed the long run of CBJ ineptitude?

As a Blue Jackets fan, the end of the regular season has me putting my hopes for sports escapism in two different places. One: I hope that I won’t forget the lows, that I can try to achieve a balanced perspective about the games I watch. Two: I hope that this is the start of a CBJ Golden Age, and that future lows won’t hit quite as hard as lows from the past.