Is Steven Souza's Hot Start Something to Believe in? 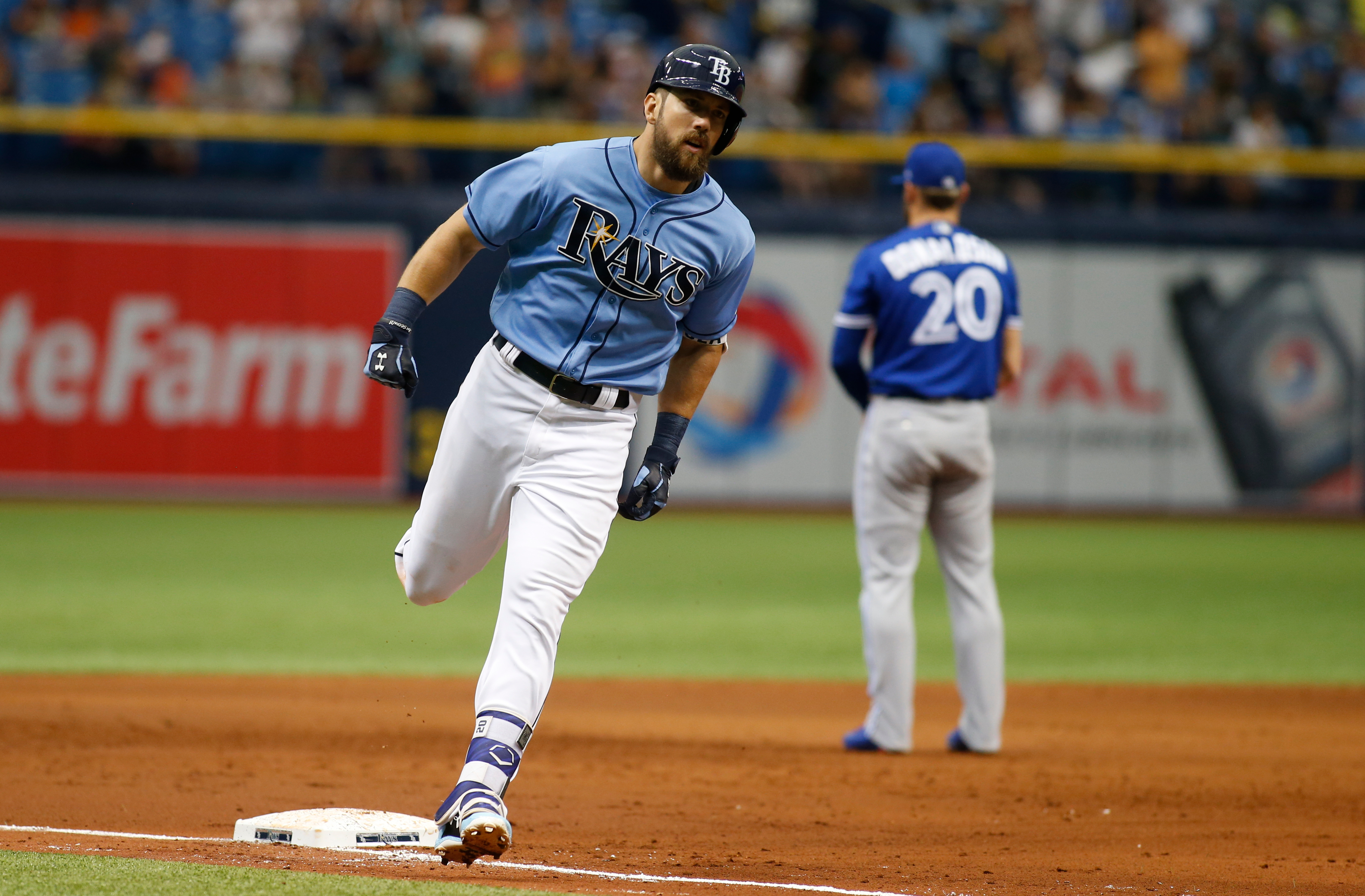 Is Steven Souza's Hot Start Something to Believe in?

Tampa Bay Rays outfielder Steven Souza Jr. has seemingly had the potential of being a fantasy baseball asset for quite some time, but he hasn’t been able to put it all together. Part of that has been because of his health (no more than 120 games in a single season during his career), but he’s also just struck out a ton over the years.

So far this season, though — albeit in just over a week of action — Souza has more walks (6) than strikeouts (5) through 38 plate appearances. That’s not a sustainable pace for him, but is he finally maturing into a player worth investing in?

That’s what Garion Thorne and I discussed earlier this week on FNTSY Sports Network’s The Rotation. Check it out below.