Hello Do You Have A Moment To Talk About Our Lord And Savior Sean Kuraly?! Bruins win Game 5 3-2 in 2OT 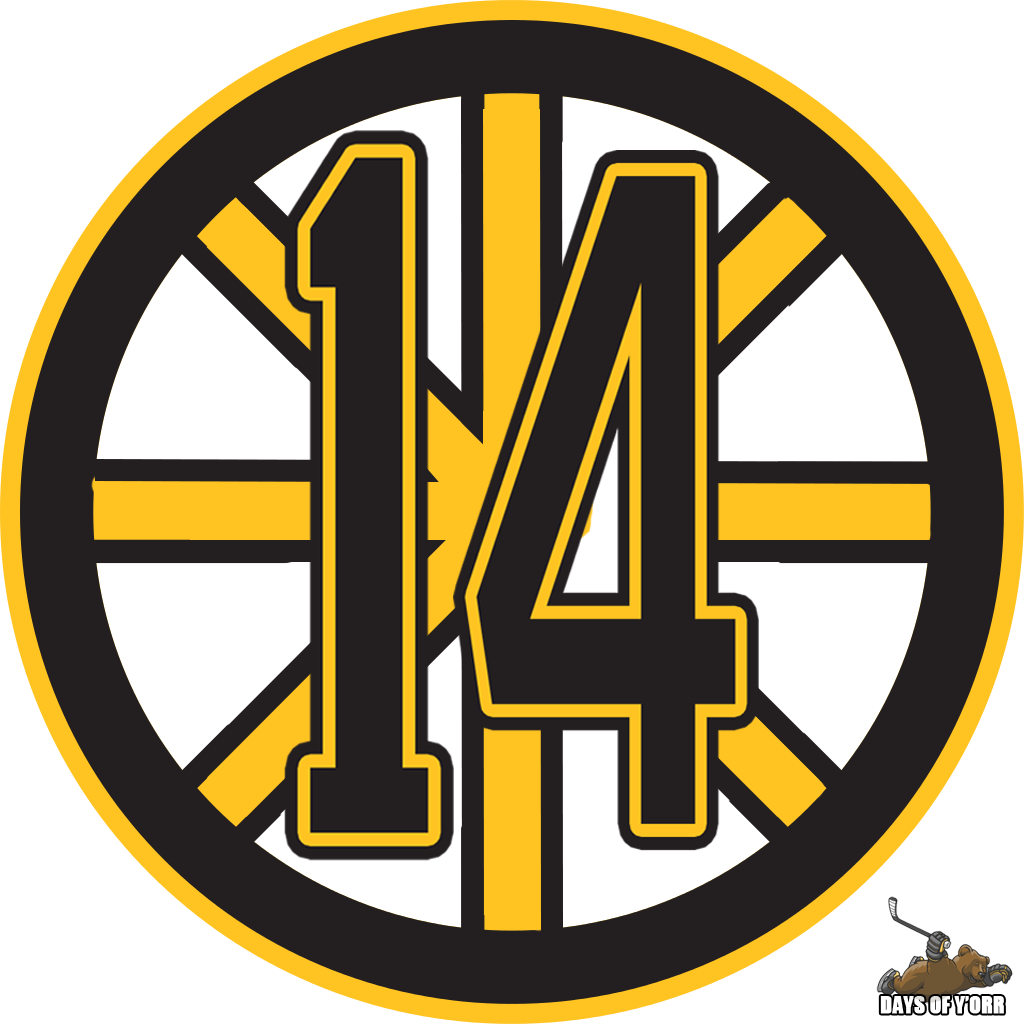 Hello Do You Have A Moment To Talk About Our Lord And Savior Sean Kuraly?! Bruins win Game 5 3-2 in 2OT

That game went from pure horseshit the The Sean Kuraly Show in a span of about 5 hours. I am very fucking tired, drunk and have to be to work in about 7 hours so you’re going to get a recap that’s so short by the time it finishes, you’ll roll over in whatever you’re sitting in and ask your screen “you’re done?”

When the Bruins went down 2-0, I had a death post written. In my eyes, the game was over. The Bruins were playing like that squirts team from the South Park episode “Stanley’s Cup” and the Senators were the Red Wings – kicking the shit out of these little boys with wreckless abandonment.

I don’t even know if this makes sense.

Either way – it was over.

The Bruins were making piss poor decisions, icing the puck more times than I could count and had awful line changes that gave Ottawa numerous chances. Each time Ottawa was banging on the door, Tuukka Rask pressed a button and the welcome mat dropped out from underneath them and they went away.

He was incredible tonight.

When people complain about Tuukka Rask – this is the type of game the “Rask apologists” can point to. He was sharp, steady and on point. Rask bailed the Bruins out of numerous fuck ups tonight, but couldn’t do it alone.

If you want to point at not stopping breakaways as his fall back, go nuts. That’s a horseshit excuse to hang your hat on.

And while Tuukka Rask was doing his best Braden Holtby impressions, there was Sean Kuraly. Kuraly was in this hockey game because Ryan Spooner proved to be as useful as a busted condom through four playoff games. Game 4 was the tipping point and its very possible that Spooner has played his last game as a Boston Bruin.

Kuraly’s first goal was weird. It wasn’t what you would probably want your first goal to be, but it tied the game. It seemed to hit off of the foot of Chris Wideman, which is strange because normally Chris Wideman would have just kneed the shit out of it and taken it out of the game like he did to David Krejci.

His second goal though.

Everything about this goal should give you a raging sportsgasm.

It all starts with Kuraly’s stick lift on Erik Karlsson. Karlsson has no fucking idea what’s going on and Kuraly is able to bat the puck past Craig Anderson.

It was beautiful. It was magical. It was…

The Bruins may lose this series, but they’ve shown that they can hang with the Ottawa Senators. I think we all knew that.

What does the loss of David Krejci mean to this team? I don’t think much. I think it means you’ll see Ryan Spooner back in the lineup if Krejci can’t go, but it wasn’t like Krejci was playing out of his mind.

We want the Cup.