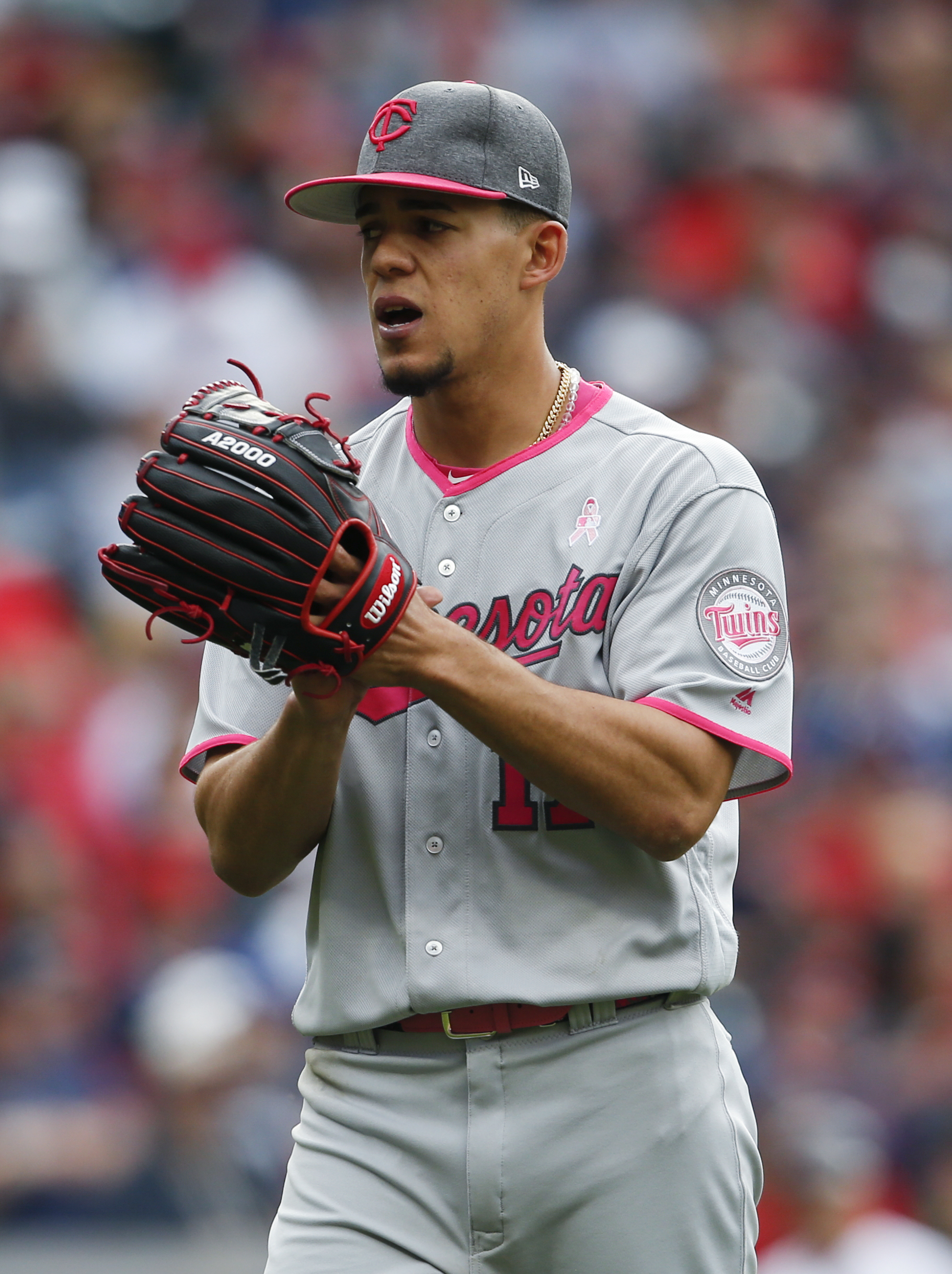 The Moment: The last time Joe Mauer was the executor of The Moment, it was a walk off home run. This time it was a bunt single. It did lead to the Twins tying the game, as Robbie F’in Grossman came around to score on an error CLEVELAND, OH – MAY 13: Jose Berrios #17 of the Minnesota Twins celebrates after getting out the Cleveland Indians in order during the seventh inning at Progressive Field on May 13, 2017 in Cleveland, Ohio. The Twins defeated the Indians 4-1. Players are wearing pink to celebrate Mother’s Day weekend and support breast cancer awareness. (Photo by Ron Schwane/Getty Images)

, and set the team up to take the lead, which they did later that inning. Twice.

The Hero: The Twins seemed reluctant to add Jose Berrios back to the major this year. What was the big deal? He worked later into a game than he did in any start last season, working into the 8th inning and leaving only an inning and a third for his bullpen to work. Berrios wasn’t flashy, his numbers, aside from the 2 hits allowed, don’t suggest dominance, but his only 1 base on balls and one hit by pitch are all things that can put Twins fans at ease.

The Goat: Mike Clevinger was undone by his high pitch count, brought on by 5 walks and exasperated by his own bad throws to first. Sure, he only allowed 3 hits, but as Jose Berrios can tell you, you have to cut down on walks if you want to be successful.

The Story: Jose Berrios, regardless of the outcome of this game, was going to be the story. As you might have been able to discern by this point in the post, the story was one with a happy ending. Well, it was for the Twins, anyways. The Indians might not have shared that opinion. They seemed to be frustrated with all the fly outs, and only having three hits. In fact, they scored only once, and it came only because of the charitable nature of Jose Berrios, who had a wild pitch after Carlos Santana collected a triple. It would have been a home run, were it not for Byron Buxton, who pulled it back. It would have been a double if Buxton had realized he didn’t catch it.

The Twins collected most of their runs as a result of plate patience and good fortune. There was an error on a throw after Joe Mauer had a bunt single. There was a Joe Mauer bunt single. They drew 5 early walks, including 2 to lead a 3 run 4th which helped drive up Mike Clevinger’s pitch total, forcing the Indians into their bullpen early.

Max Kepler attempted to get into the Indians’ bullpen as well, hitting a solo home run in the 6th, but instead hit it to the field view bullpen, which is a special seating area at Progressive Field. The confusion is understandable. It was more than 100 yards away. Of particular note, this was the 14th game in a row with a home run for the Twins.

Good defense, good offense and a command of the strike zone. 2017 is a much better time to be Jose Berrios. 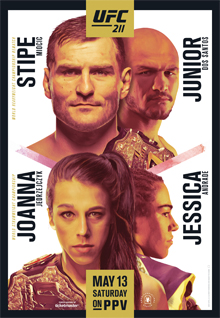