Some Hangovers Are Easier To Shake Than Others 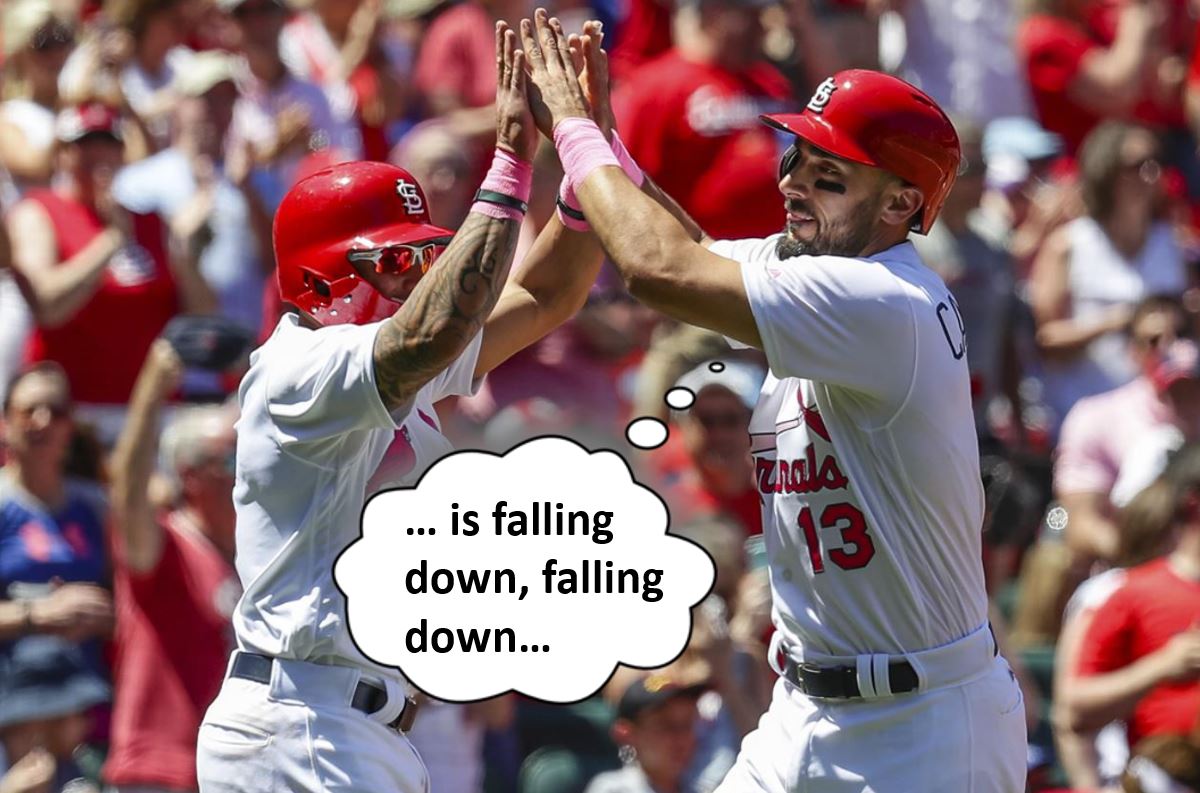 Some Hangovers Are Easier To Shake Than Others

Let’s get the caveats out of the way:

Less than one month ago (!) the Cardinals were getting swept by the Yankees and were 6 games below .500.

Highlights sure to make moms happy:

When I walked out of Wrigley Field after GM3 of the 2015 NLDS (you know the game), I felt like something fundamentally changed in Cards/Cubs dynamic. This wasn’t going to be a flash in the pan like we’d seen many times before from the Cubs… little brother had gone off to college, started working out like crazy, came home and all of a sudden was dealing L’s to big brother… even though big brother was actually trying.

2016 was, well, 2016. You know what happened. No need to re-heat it here. But it certainly didn’t do anything to assuage my belief that the two franchises were on starkly different paths moving into 2017.

We should be clear about this: it’s way (WAY) too soon to write the Cubs off.

That being said… if you would have told me that Brett Cecil was going to be one of the poorer relievers in baseball and that Dexter Fowler would be -0.1 wins above average (WAA) through the middle of May? I don’t think I would have bet on the realness of that standings table above.

This series was way more important for the Cardinals than the Cubs. Let’s not be under any illusion otherwise.

The Cardinals needed to prove to themselves (and to the fans) that they were capable of finishing games off against the Cubs (and at Busch Stadium for that matter). They did exactly that. And I feel more confident this could be an exciting division race in 2017.

There’s a long way to go. Cubs still have a ton of talent and have yet to make any sort of a run.

But for the first time since those 6 home runs, I feel like the Cardinals are punching back.