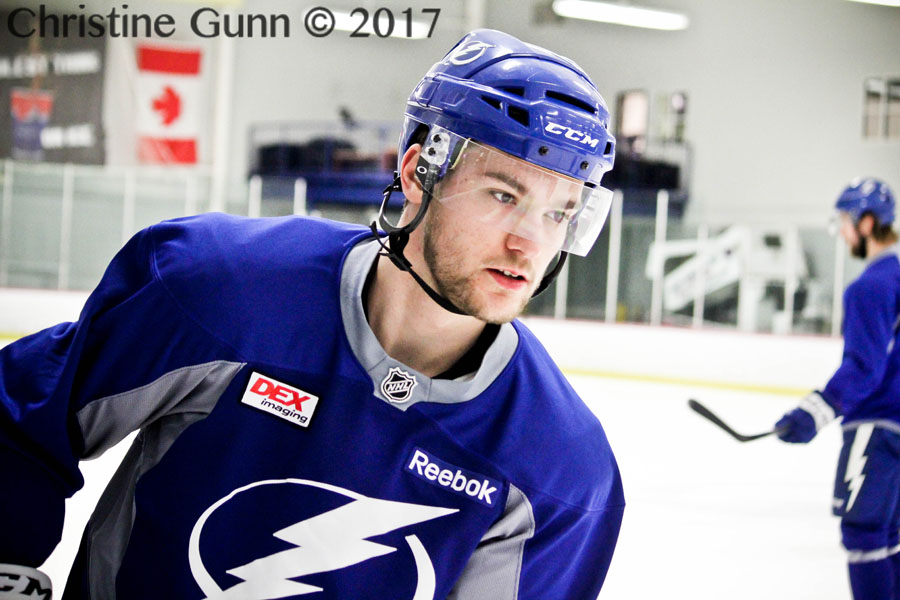 The Tampa Bay Lightning have traded forward Jonathan Drouin to the Montreal Canadiens in exchange for defenseman Mikhail Sergachev and a conditional second round 2018 draft selection. If Sergachev plays 40 games for the Bolts next season, there are no picks exchanged. Here’s the press release from the team:

Sergachev, 18, skated in four games with the Canadiens this season, recording a plus-1 rating. The 6-foot-3, 215-pound defenseman made his NHL debut last season on October 13 against the Buffalo Sabres. He also played in 50 games with the Windsor Spitfires of the Ontario Hockey League, posting 10 goals and 43 points. Sergachev led all Spitfire defensemen for assists (33), points, power-play assists (10) and penalty minutes (71).

Sergachev was originally selected by Montreal in the first round, ninth overall, at the 2016 NHL Draft.

The 22-year-old Drouin had 21 goals last season which may be considered his “breakout” year, but he is capable of so much more. He is an RFA and the Bolts would have found it nearly impossible to sign him at $6 million along with  Ondrej Palat and Tyler Johnson with $18 million in available cap space.

The Lightning got the young defensive help they needed and they don’t have to protect Sergachev from Las Vegas in the coming expansion draft. The Bolts can now protect another forward.

Trading Tyler Johnson would not have gotten Tampa Bay Sergachev.

It is surprising and potentially dangerous that GM Steve Yzerman traded Drouin within the division.

Drouin said, “I’m going to thrive on that pressure. I love that stuff.”

According to Arpon Basu,  Jonathan Drouin said he expected to be traded “a little bit” but never expected it would be Montreal. Drouin was on his way to play golf when he heard about the trade. He canceled his golf game.

“Jonathan is an excellent young man and I expect he’s going to have a long and successful career. Wish him good luck.”

“We’re going to give Mikhail an opportunity to make our team. We’re hopeful he can”

“He’s got good size, is very strong. He skates very well. He’s got an excellent shot.”

“We were looking for that type of player, and we were able to find that fit. That’s why the trade was made.”

… “really hadn’t talked contract”‘ with Drouin. He talked to agent in Buffalo.

“Our big need and big goal is to acquire a puck-moving defenseman and we were able to do that.” 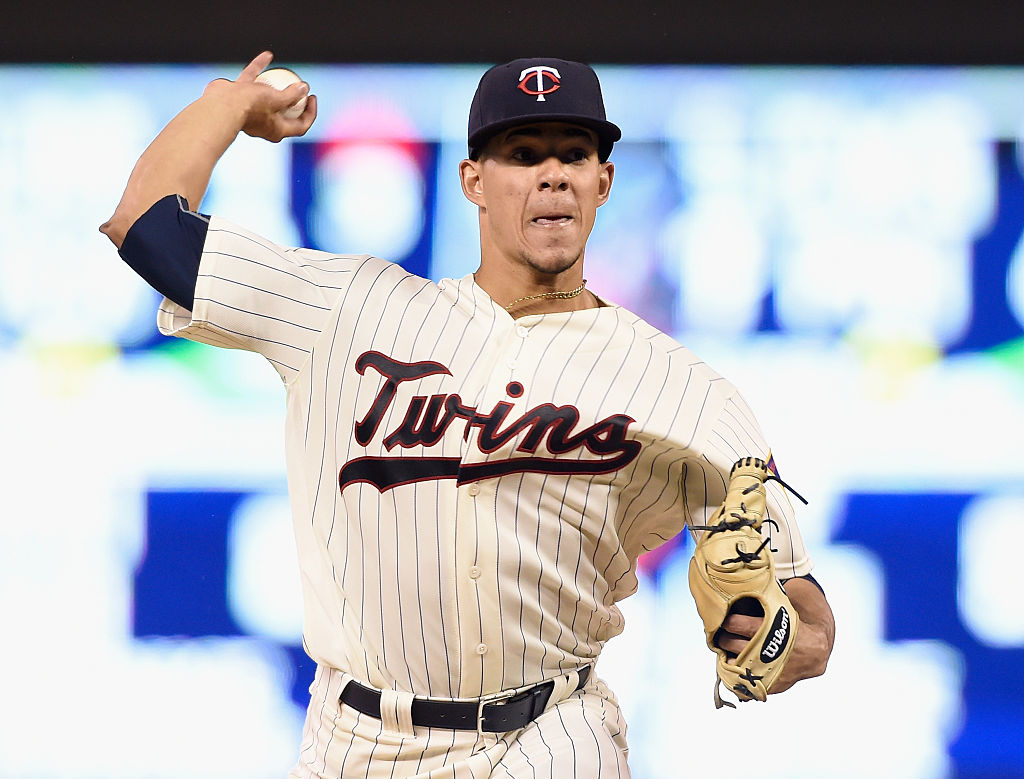 The Moment: Just like last night, it was a three run home run in the second inning from the starting catcher that swung the momentum....