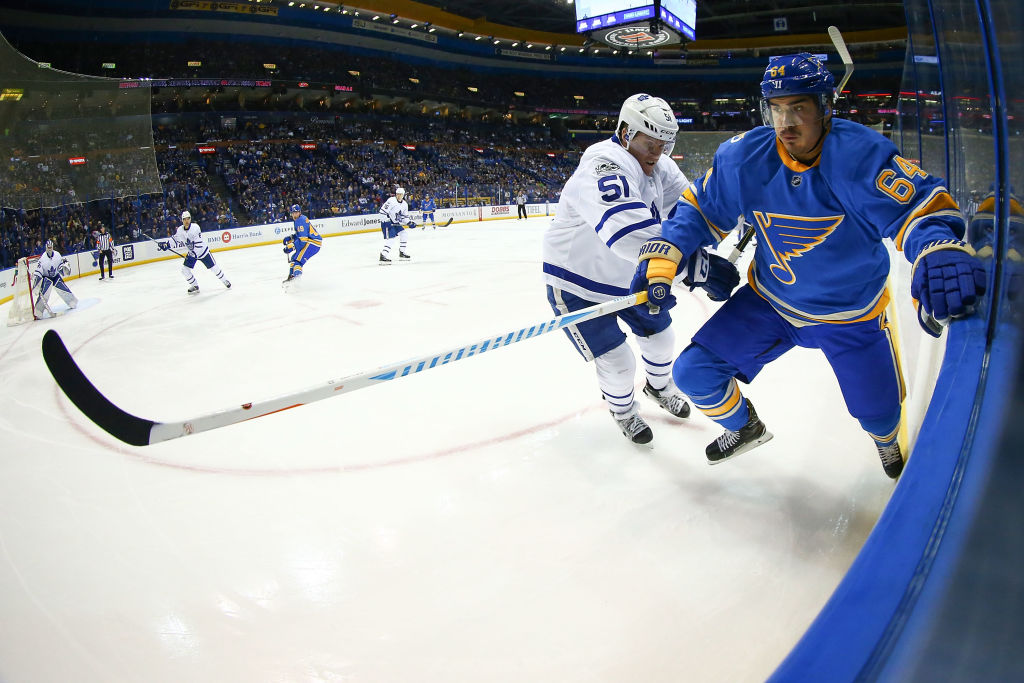 Nail Yakupov most likely played his last game as a member of the St. Louis Blues. The Blues chose to let Yakupov hit free agency by not giving him a qualifying offer which would have cost the team $2.5 million. The other notable player not receiving a qualifying offer was Ty Rattie, a player who was shipped out to Carolina, returned and is now likely headed out again.

Yakupov was an intriguing addition by the Blues from Edmonton last year, but that intrigue shifted to disappointment rather quickly. He appeared in 40 games for the Blues, scoring three goals and six assists. As the year wore on, Yakupov found himself sitting out as a health scratch while the Blues started other options. He showed some nice skill, but that skill wasn’t consistent enough to warrant regular playing time.

At 23, Yakupov may still find the skill many believed he had, but time is running out. The Blues couldn’t risk that much money on him (they’d have to be crazy to do that), but he’ll likely find a new team who will take a shot on him.

Meanwhile, Rattie has been given a couple chances by the Blues and it appears he’s headed out yet again. At 24, he may too be able to find another gear, but to date he looks like he doesn’t have what it takes to be anything more than an AHL player who occasionally serves as an injury replacement.

Neither move is particularly surprising, but they are noteworthy changes for the Blues when it comes to their dpeth. 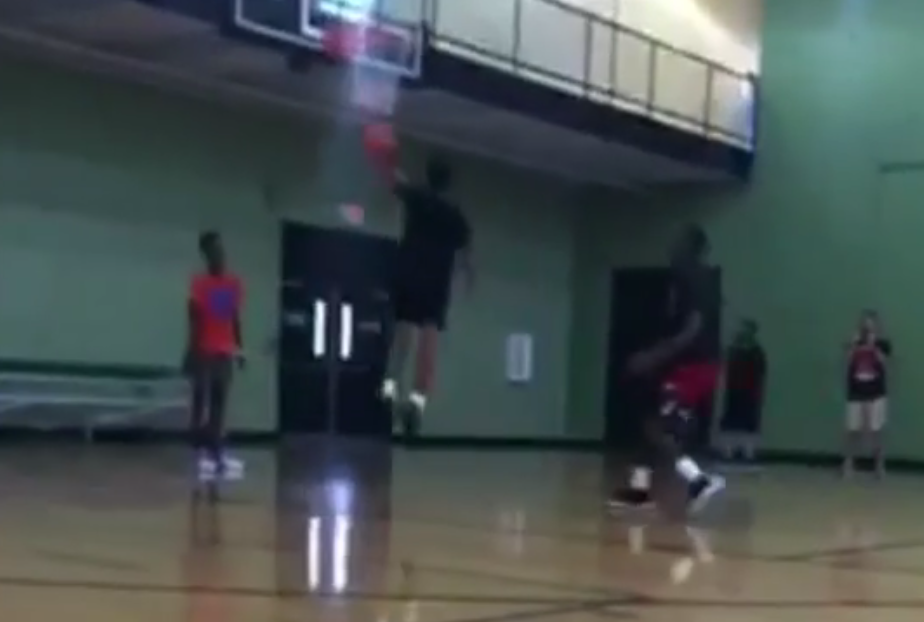 It seems like Victor Oladipo has finally met his match. Oladipo, with his quickness, has been known to blow by NBA defenders time and time...