Tampa Bay Lightning Should Just Say No To Kevin Shattenkirk 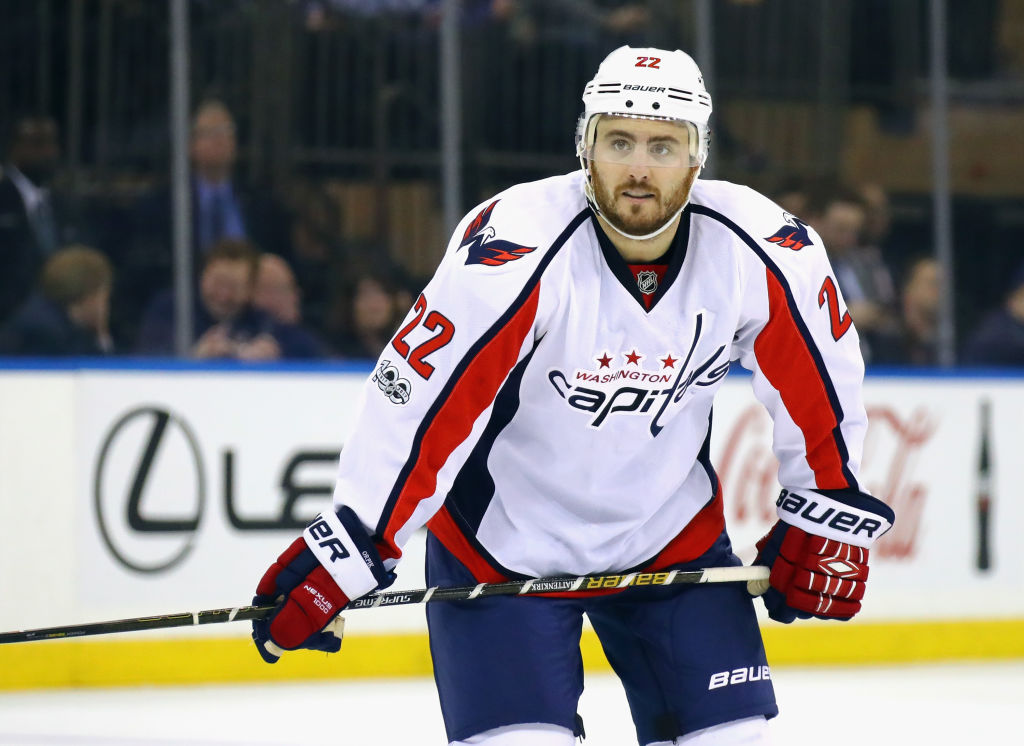 Tampa Bay Lightning Should Just Say No To Kevin Shattenkirk

This upcoming Saturday figures to be one of the busiest days on the hockey calendar. With the arrival of July 1 marking the start of a brand new league year, NHL free agency will officially be open for business. Each year there is a flurry of activity at this time as teams scramble to fill any remaining holes in their lineup, typically overpaying handsomely for the right to do so.

NEW YORK, NY – FEBRUARY 28: Kevin Shattenkirk #22 of the Washington Capitals skates in warm-ups prior to the game against the New York Rangers at Madison Square Garden on February 28, 2017 in New York City. (Photo by Bruce Bennett/Getty Images)

With very few legitimately impactful players reaching the open market each summer, the simple law of supply and demand dictates major pay raises for those available to sign on July 1. Consequently, this makes the early summer a treacherous time for general managers who must balance their need to fix a roster problem with the risk of signing a deal that may be detrimental to their salary cap situation in the future. Just about every team in the league has handed out one of those ill-advised contracts over the past few years, the Lightning included. In 2014, the Lightning agreed to pay out nearly $6-million per season to secure the services of winger Ryan Callahan before he could reach July 1’s open market. While certainly a valuable addition to any locker room with the leadership and intangibles he brings to the table, the Lightning could find the same level of offensive production elsewhere at a far cheaper price than Callahan’s current cost.

Defenseman Kevin Shattenkirk, widely considered to be the most sought-after player available on the market this summer, happens to fit the most pressing need on the current Lightning roster. This, coupled with reports suggesting that Shattenkirk was nearly dealt to Tampa Bay back in January, make it appear likely that Steve Yzerman and the Lightning will at least consider jumping back into the free agent foray for their biggest splash in several summers.

While the prospect of landing the biggest fish in the free-agent pond may be appealing on the surface, it is pivotal that the Lightning do not absorb another potentially disastrous long-term contract. A versatile two-way player with the ability to quarterback a power-play, Shattenkirk is a bonafide top-four defender who could immediately step into the Lightning lineup and make an impact. Unfortunately for the Lightning, the market for puck-moving defenders in their prime is vast and likely includes at least a dozen other teams. Therefore, the cost to acquire Shattenkirk’s services is likely to be exorbitant in both cost and term. At this point, it would be a major surprise to see the former United States’ Olympian agree to sign for anything less than $6-million per season over five-plus years.

Shattenkirk is a high-quality player that could certainly help the Lightning in a variety of ways. However, the long-term salary cap implications of signing a deal at his expected cost make this a move the Lightning might be best-served to avoid.