What Will the Early Point Guard Carousel Mean for Knicks? 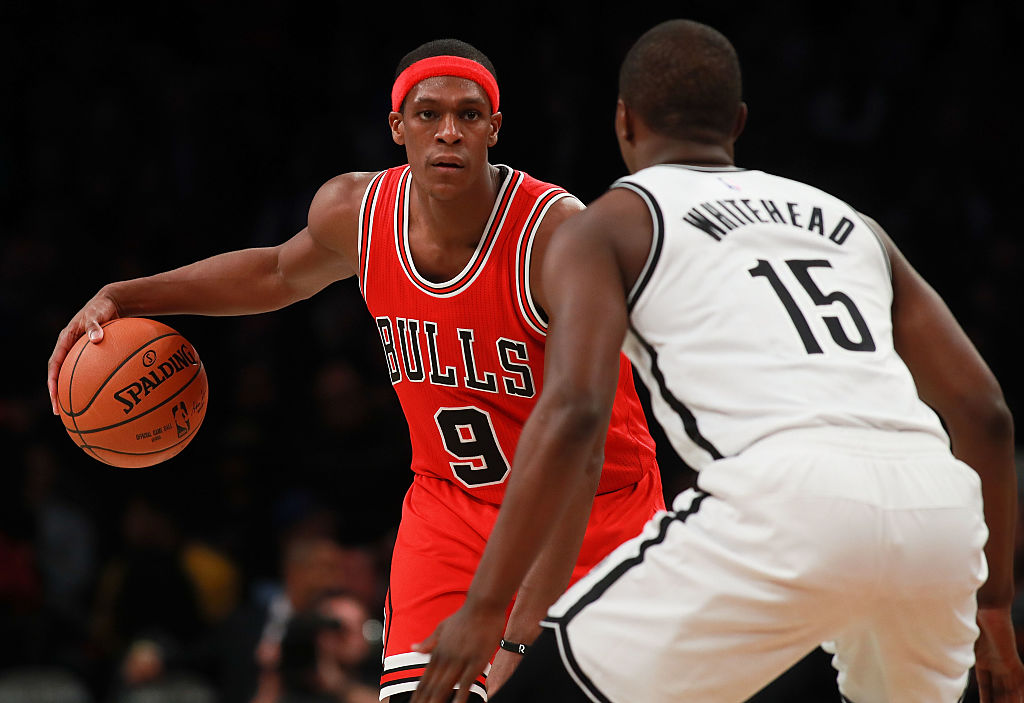 What Will the Early Point Guard Carousel Mean for Knicks?

Two veteran point guards are on the move and free agency hasn’t even begun yet. ESPN’s Marc Stein reports that Ricky Rubio will be heading to Utah. In addition, the Bulls officially waived Rajon Rondo on Friday.

The Jazz will receive terrific value by acquiring Rubio in exchange for a Thunder lottery protected first round pick. Utah narrowly missed the playoffs this past season and will now face a challenge in free agency as they attempt to retain star Gordon Hayward. The addition of Rubio, a 26 year old skilled playmaker proves they are dedicated to winning. That message should go a long with Hayward.

With much more of an uphill battle to climb to become competitive again, the Knicks could not afford to sacrifice a first round pick. The Jazz are more focused on acquiring pieces that will put them over the edge. The Knicks aren’t that close and thus, building towards the future is the priority. Though the floor general has been tied to New York for months, holding off on any such acquisition will surely prove to be the right decision given the asking price.

As Rubio departs Minnesota, they will be in the market for a veteran point guard to help lead a squad now featuring Karl-Anthony Towns, Andrew Wiggins, and new arrival Jimmy Butler. Could Tom Thibodeau keep growing the Bulls reunion and target Derrick Rose in free agency? That certainly looks like a possibility now.

With Rubio out of the Knicks’ potential equation and Rose looking just as unlikely, the team will need to look elsewhere for point guard depth. Frank Ntilikina may indeed represent the future, but he likely won’t be ready to help pace New York’s offense on day one. Like Rubio, Rondo has long been attached to Knickerbocker rumors over the years. Now could be the perfect time for both sides to form a union. The 31 year old has played the past two seasons on individual one year contracts. If he’s willing to do so yet again, the Knicks would be wise to target him at a relatively modest price with little commitment. Rondo led the NBA in assists and tied his career-high with 11.7 as recently as the 2015-16 campaign, so he’s still more than capable of performing. He needs to find a situation that easily motivates him, and a chance to redeem himself as a mentor to the game’s new generation in Ntilikina with the Knicks may create momentum in Rondo’s favor moving forward in his own career.

In other news, the Knicks waived Maurice Ndour one day shy of his 2017 Summer League debut. It’s the right move. He has a very limited skill set, an even smaller ceiling, and there are other intriguing prospects to experiment with.