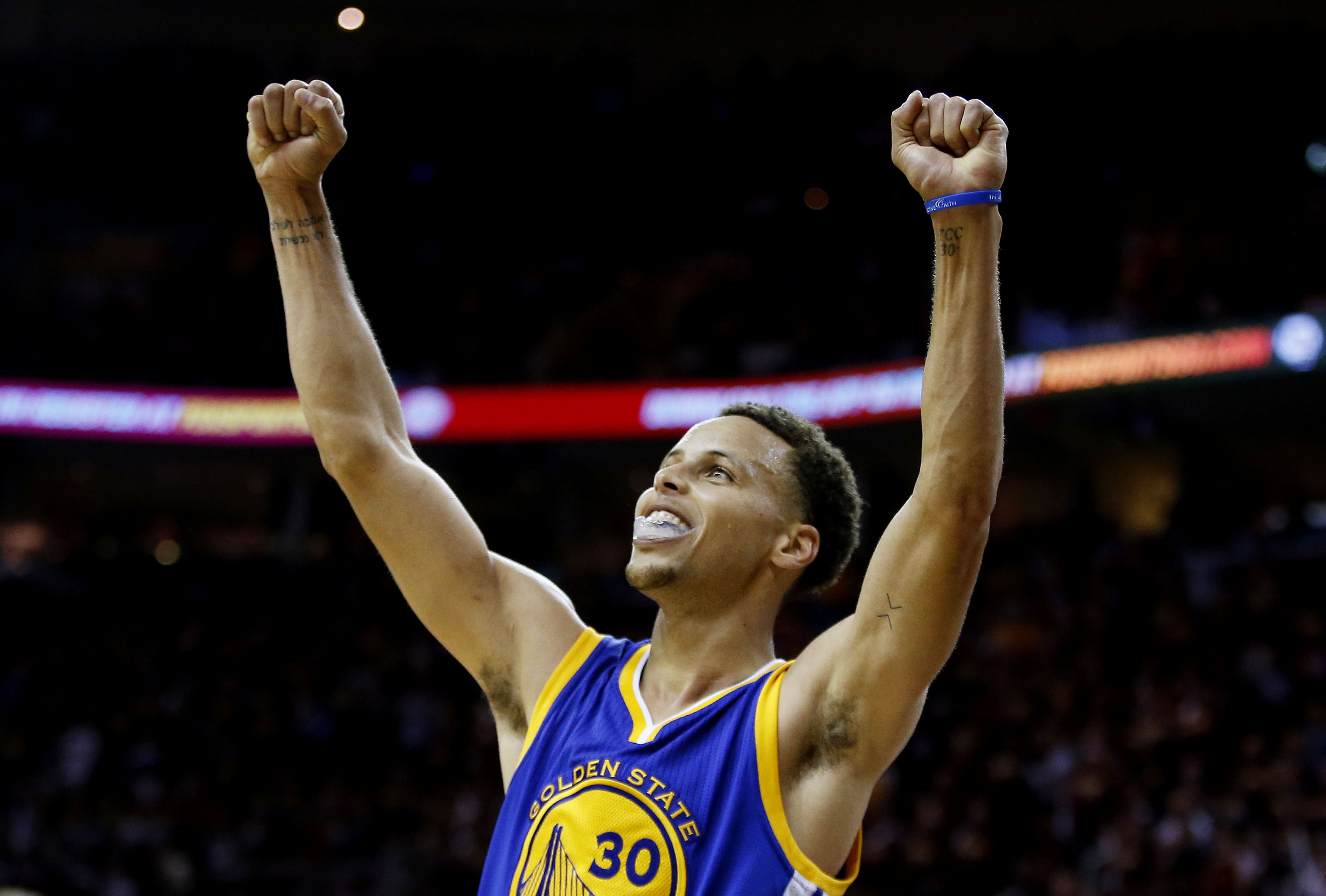 The 2017 NBA Free Agency wasted no time getting started. Headline news like Blake Griffin re-signing with the L.A. Clippers and Stephen Curry‘s record deal with the Golden State Warriors got buried behind bigger news.

Before the 9 p.m. PST deadline opened, free agency got hijacked by the trade of Paul George. The Oklahoma City Thunder dealt Victor Oladipo and Domantas Sabonis to the Pacers. Now, they will team George up with fellow Los Angeles native Russell Westbrook. Otherwise, it was an eventful start to the Free Agency period.

Can confirm Blake Griffin & Clippers have agreed on a 5-$173 deal. @BA_Turner first. He did not get a no trade clause, per sources

Griffin inked a five-year, $173 million deal with the Clippers. Some will question this deal for the Clippers. Why did they give this much money to someone who has only played 82 games once in his career. Moreover, there are reports that Griffin may not be recovered from his foot injury.

However, did the Clippers really have another option? They already lost Chris Paul which cleared the path for Griffin to grab the reigns of the organization. Clippers owner Steve Ballmer wants a new arena but that is not going to build itself without Griffin’s star power.

Moreover, Los Angeles is getting another football team so the Clippers could not afford to get buried in the attention spans of fans without Griffin. Not to mention, teams like the Celtics, Heat, Nuggets and Suns were ready to swoon Griffin with free agency pitches. Props to the Clippers for not even letting it get that far.

Now, we will see what a Griffin-led Clippers team does. They should let him run the offense more with CP3 in Houston.

Another star stayed re-signed with is team. Curry also inked a record extension. His new five-year, $201 million contract is an NBA record.

$44M: What the Warriors paid Steph Curry for the last four seasons.

$40.2M: What Curry will AVERAGE in EACH of the next five seasons.

The Curry extension was a a no-brainer. The 2015 and ’16 MVP just helped the team win their second title in three years. He averaged 25.3 points and 6.6 rebounds per game with Golden State last season. Curry deserved the record extension given that he played as the NBA’s biggest bargain over his last contract.

Additionally, the Warriors gave Shaun Livingston a three-year, $24 million contract. They are also talking about re-signing Andre Iguodala. Iggy is expected to meet with a ton of teams beginning the Houston Rockets and San Antonio Spurs.

Either way, Golden State seems committed to keeping their core group together. The new deals for Curry and Livingston prove that.

Moving forward, re-inking Kevin Durant is their next priority. A Durant deal should come soon as he just joined the franchise during last year’s free agency. The Warriors won a ring last year and their built to win a few more so it is unlikely that Durant bounces.

More Free Agency news will break over the Fourth of July weekend. What signings are you looking forward to?