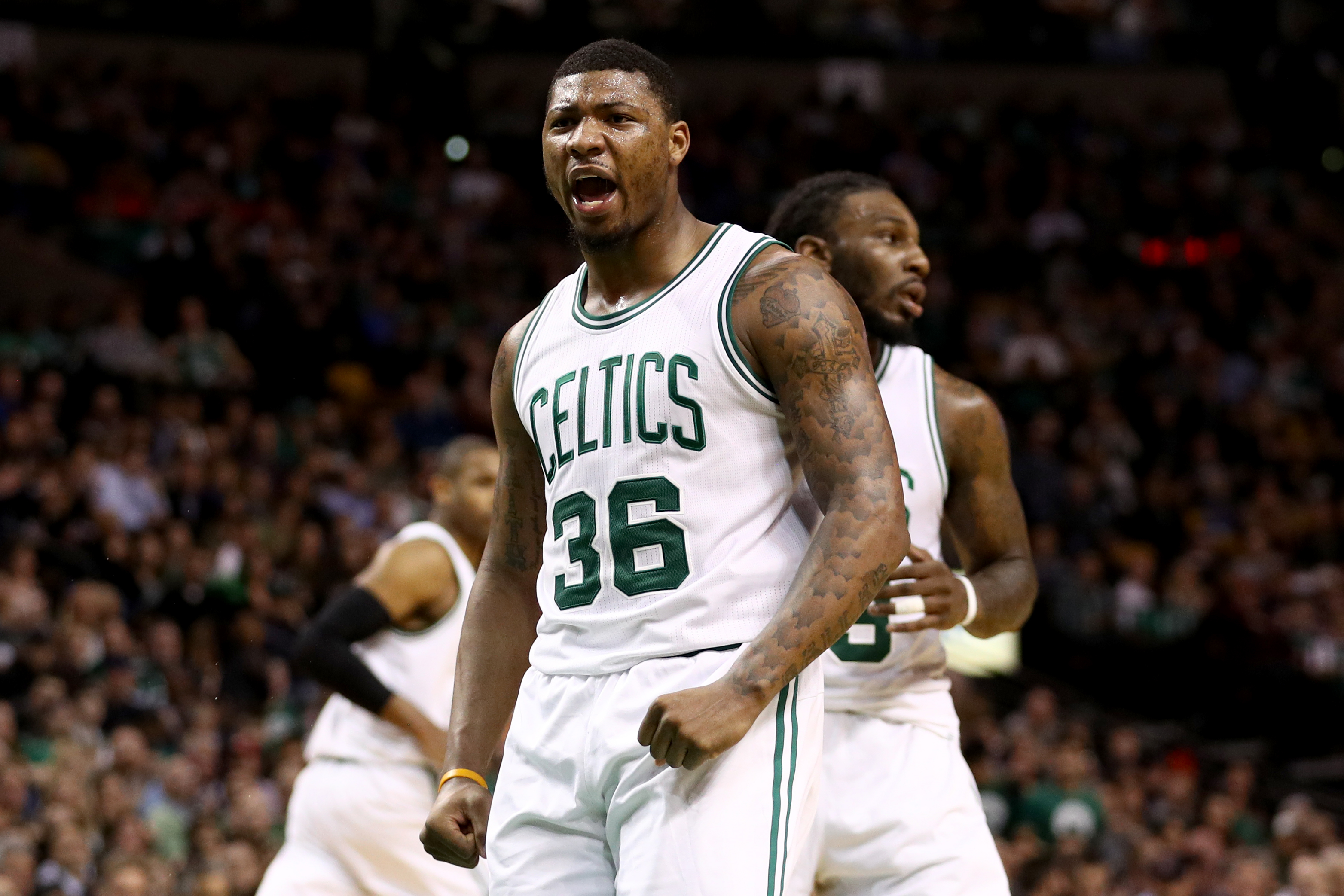 Ramona Shelburne and Woj have the story:

The Celtics have to make a complicated series of moves to create enough space to sign Hayward to the full max. But because the salary cap did not rise as much as projected, they likely will have to trade one or more of those three players to sign Hayward. Sources told ESPN that Boston has discussed trade concepts involving Smart, Crowder and Bradley with at least half a dozen teams on Wednesday.

They don’t elaborate on the teams involved or proposed terms. But a few have surfaced on Twitter:

Boston reached out to people with NYK about Marcus Smart, per sources. The Knicks' level of interest in Smart at the moment is unclear. https://t.co/QT0CrXVOBh

The Thunder could take Smart back with their $4.9 million trade exception created in the Ilyasova deal. https://t.co/acWNGWey4J

Are the Celtics really going to dump Marcus Smart for nothing more than cap space? Yikes.

I’m guessing the Spurs Dewayne Dedmon ends up being too expensive. How about Andrew Bogut on a low cost deal? 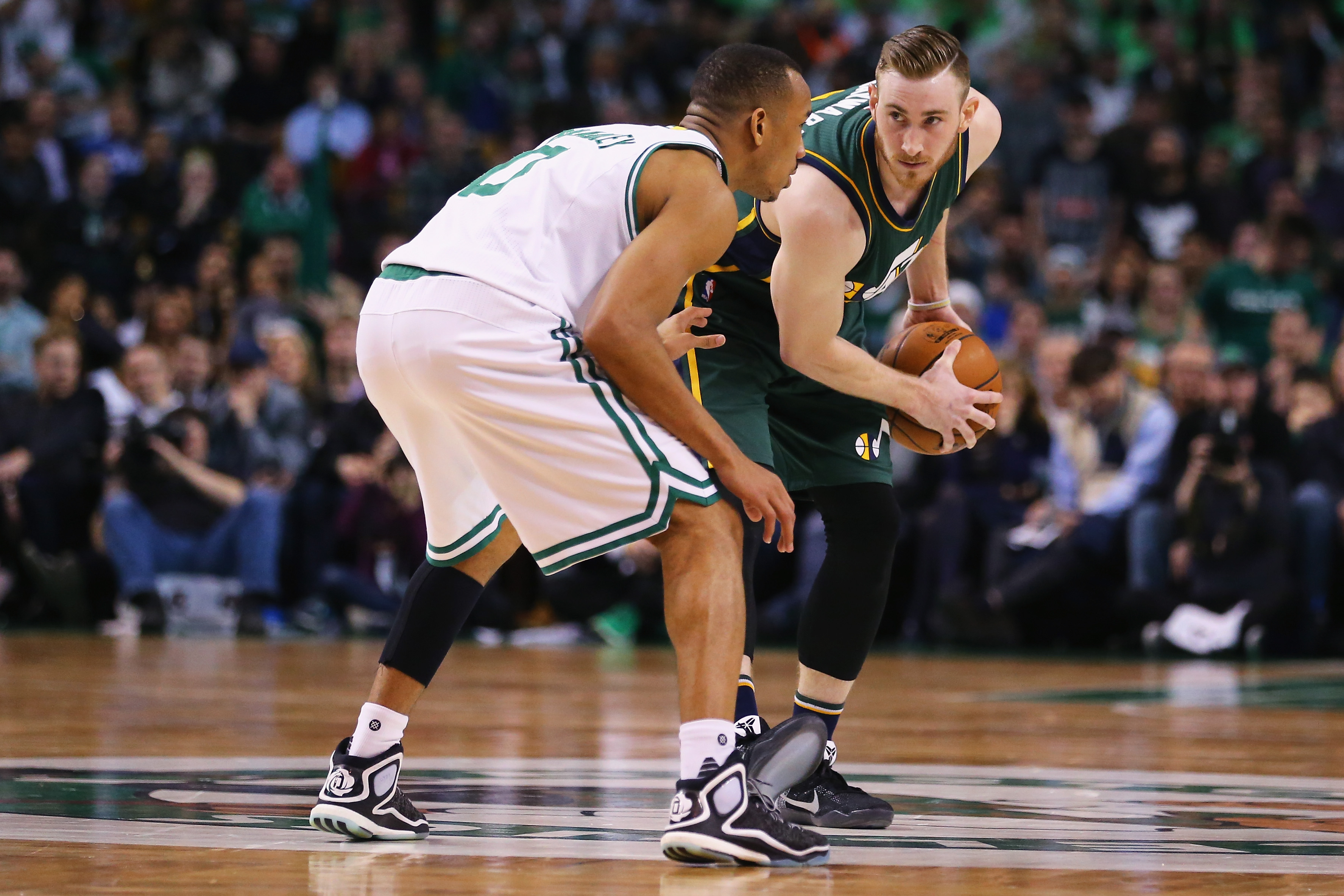 Via the Salt Lake Tribune: The Utah Jazz are willing to engage in talks on a Gordon Hayward sign-and-trade deal with the Boston Celtics, league...