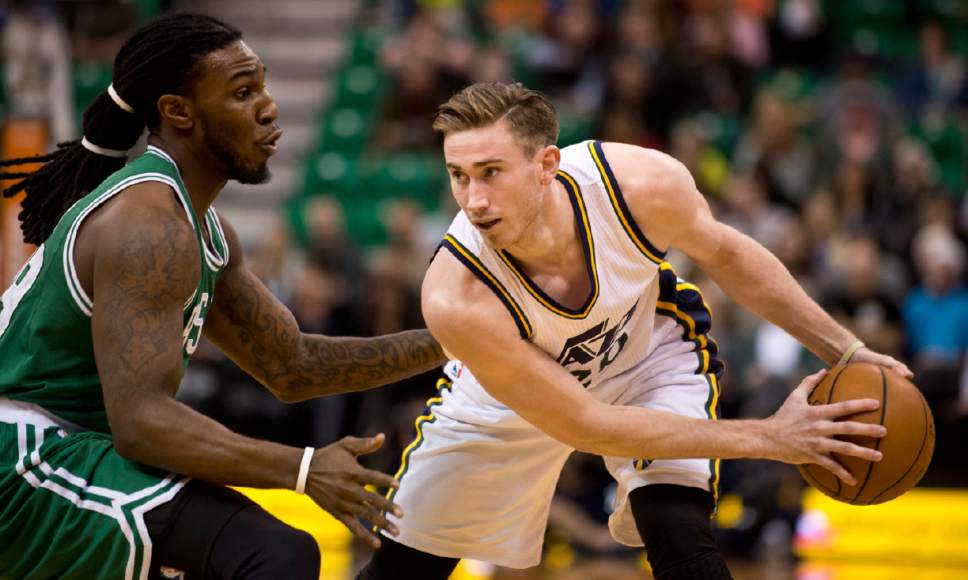 I cannot currently see how this makes any sense. As I said in last night’s show, why engage in this sign-and-trade mess if you don’t have to? I know they have to move someone to create space, but you don’t have to send anything back to Utah.

That is unless Hayward was drawn by the ridiculous outcry that he somehow owed Utah something and he pressed for the sign-and-trade. If that’s the case, then I guess Danny is stuck.

That’s really one of two scenarios I can think of….

Or the Celtics are getting a little more than we thought, and there’s something more to this that we don’t know about. I repeat, there is zero reason to sign-and-trade for a guy if you can maneuver a straight signing. So no matter what, there is more to the story.

I hope it’s the latter scenario. I’d hate to think hurt feelings end up costing the Celtics a valuable player they could have kept or dealt for more future assets. 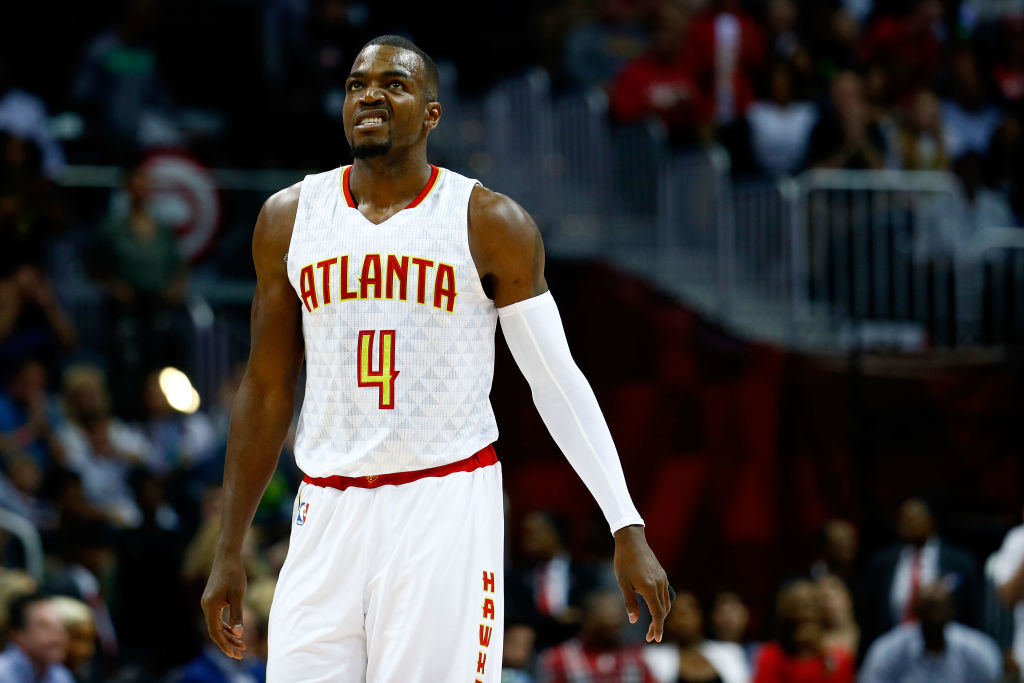 Paul Millsap spent four solid years with the Atlanta Hawks, and the veteran provided fans with plenty of great memories, and was part of an...