AFC West: Who is the best rookie in the division? 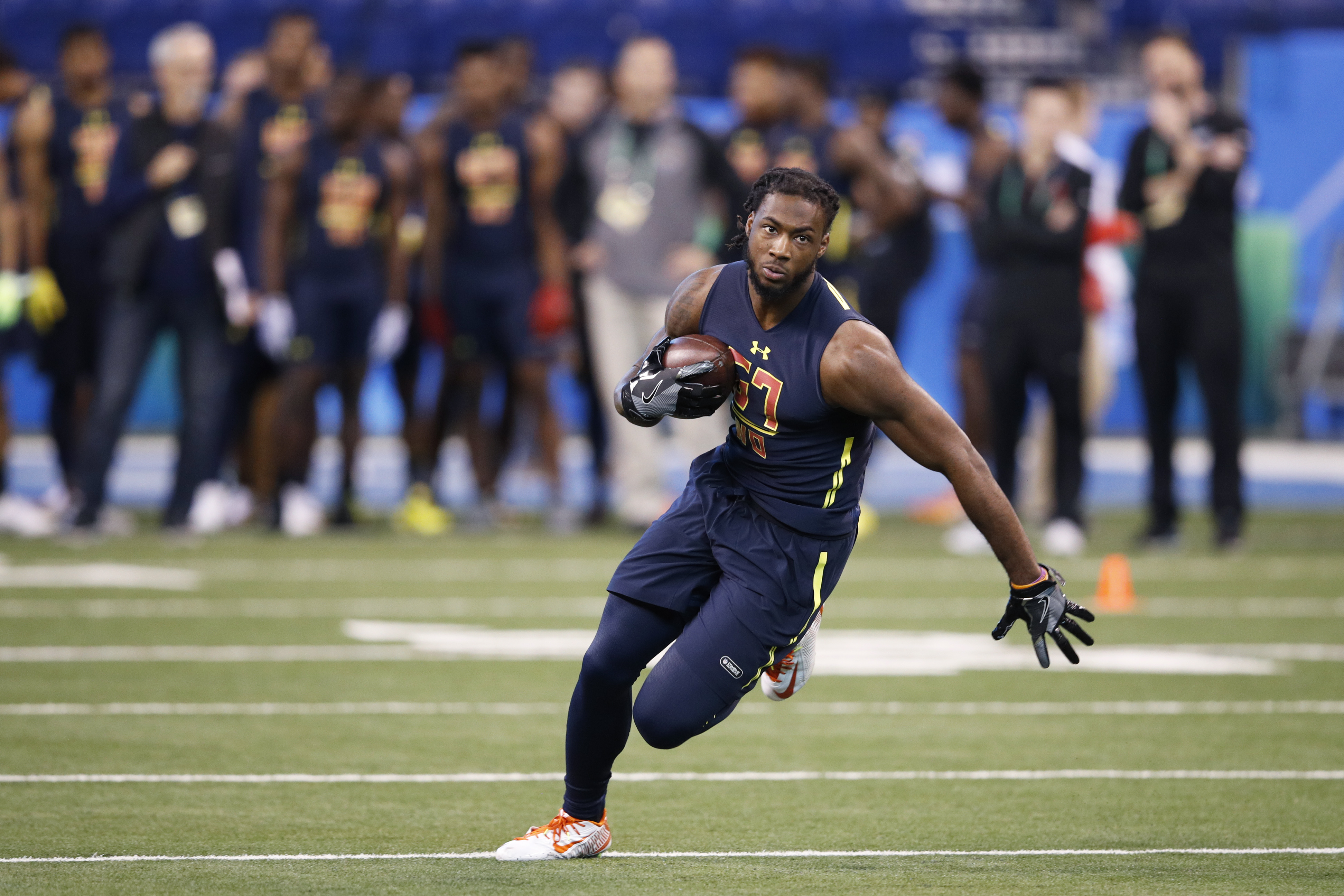 AFC West: Who is the best rookie in the division?

The 2017 NFL Draft Class  could feature a ton of stars but which one will shine the brightest in the AFC West?

The Chargers selected Mike Williams with the No. 5 pick. The receiver has already missed most of the offseason with a back injury. However, he dominated at Clemson with his combination of size and speed. There is a reason people had him as the top receiver in this class. They also found some great value with Dan Feeney and Forrest Lamp in the middle rounds. It is rare that an offensive lineman receives any recognition but both could turn into Pro Bowlers.

Oakland took Gareon Conley and Obi Melifonwu at the top of the draft. Both are great athletes who produced well in college. Either player could start but they face stiff competition with the veterans on the Raiders roster. However, both could make a huge impact on a defense that definitely needed help in the secondary.

Denver addressed their upfront issues with OT Garrett Bolles and DE DeMarcus Walker during rounds one and two. Otherwise, they found great depth at the skill positions in the later rounds via TE Jake Butt and WR Carlos Henderson. It is unclear if either player will find an immediate role but they could develop later on.

Finally, Kansas City rolled the dice on QB Patrick Mahomes and DE Tanoh Kpassagnon in the first two rounds. However, RB Kareem Hunt could have the most immediate impact after his third round selection.

What AFC West team have the best rookie in 2017?