Key For Knicks Will Be What Happens Beyond Steve Mills 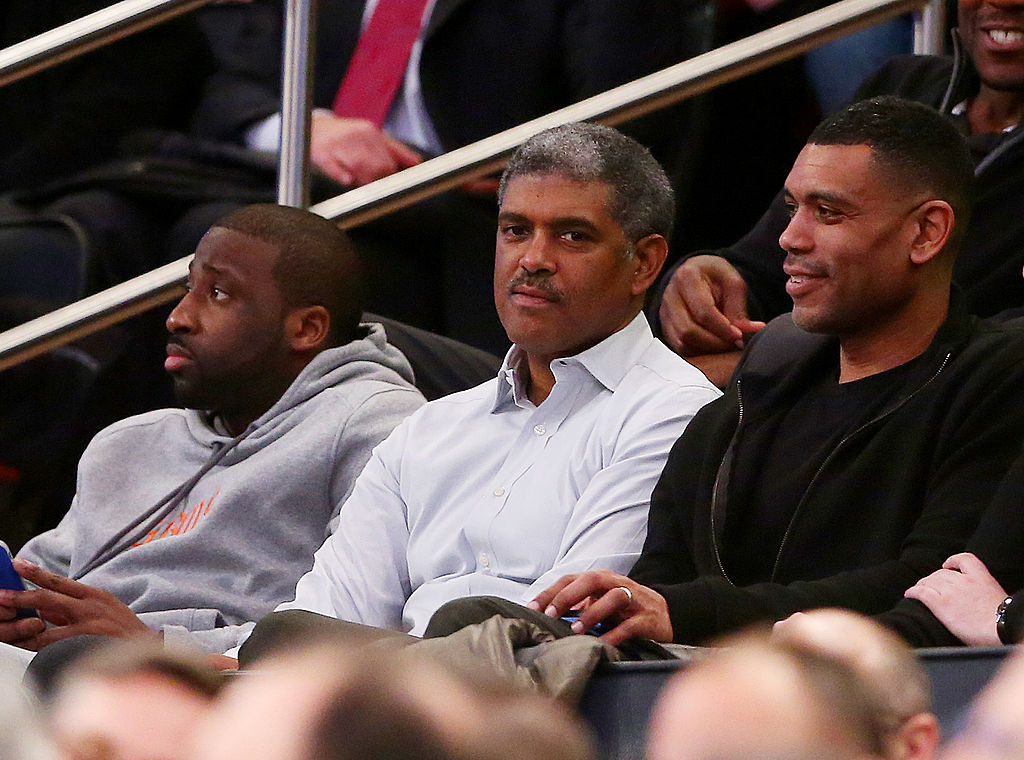 Key For Knicks Will Be What Happens Beyond Steve Mills

In talking to basketball representatives at NBA Summer League in Las Vegas this week, the Knicks’ reported choice to name Steve Mills their permanent President has been greeted with vast skepticism. Mills has been a part of multiple failing regimes and the decision to offer Tim Hardaway Jr. a $71 million contract this summer has certainly raised some eyebrows.

Mills is much better suited for the President role than the vacant General Manager role, however. He’s well liked around the league, maintains great relationships, and handles himself well in the public eye and with the media. He has a terrific handle on the business side of things and would certainly act as a good mediator between James Dolan and the rest of the basketball operations staff.

The key to the Knicks moving forward in a positive way is more about what continues to happen next after promoting Mills. Someone else needs to take care of basketball operations. As President, Mills will have the final word of course, but at least someone else will be coming to him with ideas and a formulated plan. There’s going to be a vision to base things off of. Hardaway Jr.’s youth and still budding potential fits the Knicks’ suggested identity, but the steep investment on his contract does not.

“That has Allan [Houston] written all over it,” one opposing team source said of Hardaway Jr.’s signing. Talent and fit wise, this could serve as a ringing endorsement for Houston as the team’s next GM. Financially wise, the move should have influence in a more negative sense.

Like Mills, Houston has been a part of multiple failing regimes. Perhaps promoting two holdovers isn’t the best decision. Clearly, some new blood and a fresh prospective (one that comes with successful experience) is needed for this group. Bringing in someone new should, ideally, force the Knicks to give a different personality some necessary power. They’ve been hesitant to do this in the past, but Mills, Houston & Co. haven’t proven themselves fully able to put a successful team out on the floor. If they want to win, they’ll need outside help. Such newcomers should arrive feeling some element of trust. They have to be given time and space to do their jobs properly. A huge part of this should be the privilege to surround themselves with other proven successful individuals who have tasted what a winning culture is supposed to be.

The Knicks still have a laundry list of things to do this summer. There are multiple roster spots to fill and the pressing need to move Carmelo Anthony still hovers over this organization like a daunting cloud. There’s no need to believe the bleeding will stop, however, if New York allows similar personnel to lead them into the next steps.