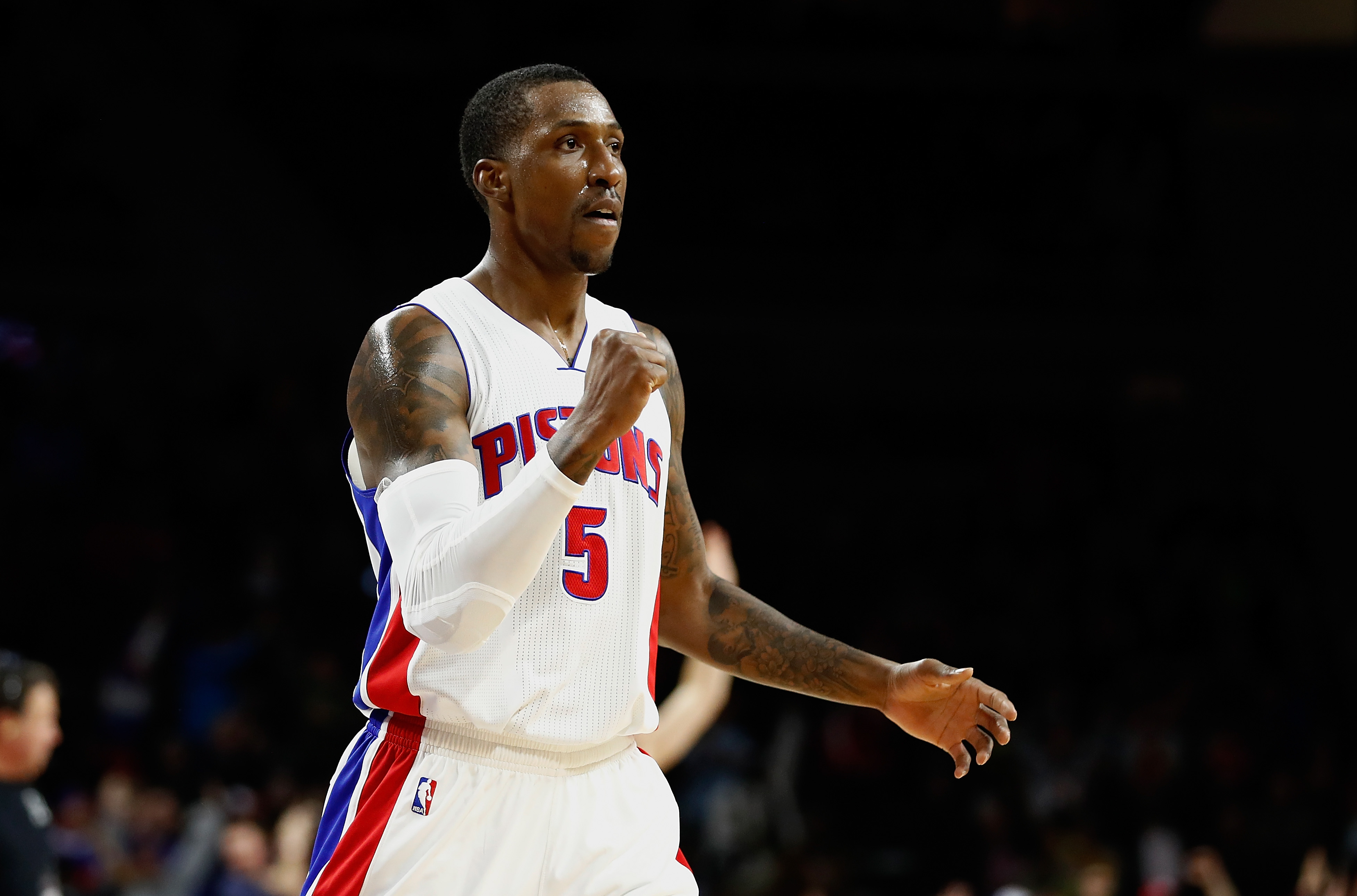 Caldwell-Pope was previously a Detroit Piston as they drafted him with the 8th pick in the 2013 NBA Draft. Nonetheless, Detroit renounced his restricted-free agent rights after they won the trade sweepstakes for Boston G Avery Bradley.

Still, the 24-year-old guard signed a one-year, $19 million deal with the Purple and Gold. The Lakers wanted to maintain cap space so a one-year deal was necessary. They had a similar interest in George Hill and Dion Waters but other NBA teams offered them long-term deals.

Caldwell-Pope should help the Lakers sure up their defense. He is an athletic and scrappy guard who is capable of defending opposing teams’ best backcourt player. He averages about 3 rebounds and a steal for his career.

On offense, Caldwell-Pope is a career 33 percent three-point shooter. He shot 35 percent in the same category last season. Brook Lopez and Julius Randle pounding in the post will create some shooting opportunities for Caldwell-Pope like the ones he was used to in Detroit. However, he could become one of the focal points of L.A.’s offense.

Rookie Lonzo Ball‘s pass-first mentality should help him get some better looks. He may be more ready to handle a scoring load than second-year player Brandon Ingram.

Let’s not forget Caldwell-Pope is suspended two games for a March DUI incident. Hopefully, he can handle calling an uber in Los Angeles as drinking and driving are nothing to play with especially with priors.

Otherwise, this could turn into only a one-year deal. Caldwell-pope could play himself into a huge contract next season. The expiring contract also makes him a movable asset for the Lakers during the season.

This might be a pro in some people’s eyes as the Lakers have the flexibility to sign a marquee free agent next year. But what if he flourishes in Los Angeles? He will bounce and the Lakers will be left with a void at the two-guard.

Ultimately, Caldwell-Pope will go down as the smart marquee free agent addition of the 2017 offseason. However, Lakers fans must ask themselves if this really makes them a better basketball team in the long-term and short-term future. Rate the Lakers’ signing of Caldwell-Pope in the poll above.

Pete D. Camarillo is the founder for Left Coast sports as well as a credentialed Lakers writer for SportsOutWest and co-host of the weekly Touchdowns and Tangents podcast. Pete enjoys creating content about music, life and West Coast Sports, specifically the NBA and NFL. He has published more than 1,000 articles across various publications including ClutchPoints, FullPressCoverage, Fanside and more. Pete is also currently a full-time media relations professional for Business Wire and he is active in ONA, SPJ, NABJ and AAJA organizations. The 2015 CSUN Journalism grad volunteers on his Journalism Alumni Association Board of Directors now. His background includes community relations with the L.A. Clippers during the 2014-15 season. studying sports management, NFL scouting and football coaching and earning a fellowship for his entrepreneurship ventures. Follow him on Twitter @petecertified.

View all posts by Pete D. Camarillo
Read next 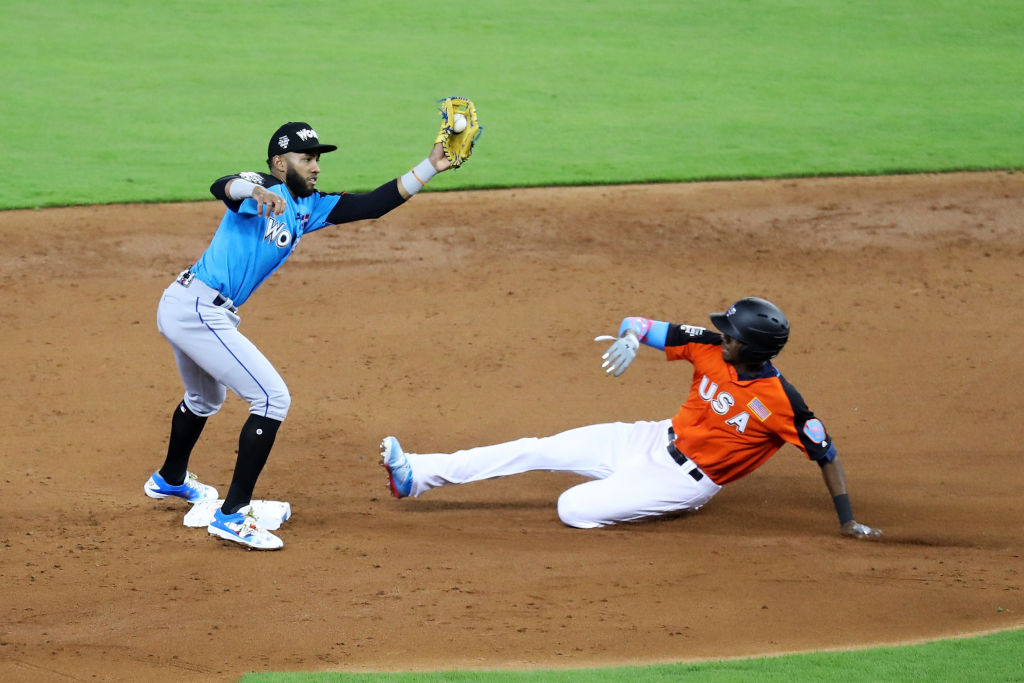 The New York Mets are fading out of the playoff race, yet they continue to refuse to promote their top prospect to the major leagues....