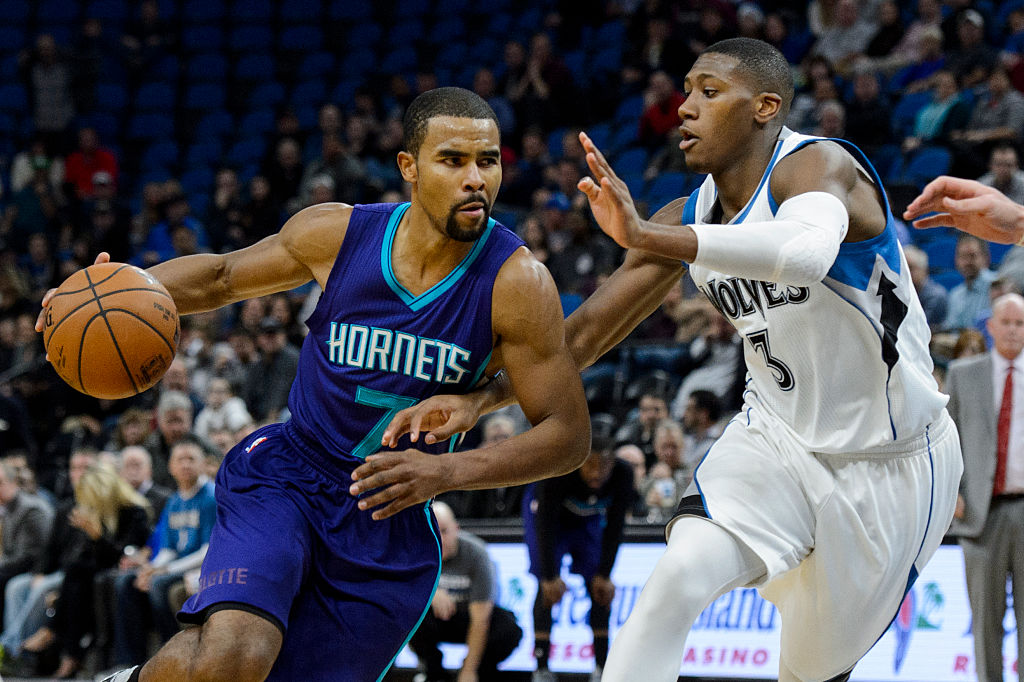 He’s not Kyrie Irving, but as far as filling a current team need, he’ll do. According to Shams Charania, the Knicks have agreed to a veteran’s minimum contract (worth approximately $2.3 million) with Ramon Sessions.

A veteran of ten NBA seasons, it feels as though Sessions has been tied to Knickerbocker free agency or trade rumors for years now. Sessions has been a spot-starting serviceable point guard for much of his career, but was limited to just 50 games last season due to a torn meniscus. The good news is that this was his lowest appearance total since his rookie season in 2007-08, so he has otherwise served as a relatively durable player.

Sessions hasn’t logged flashy numbers by any means over the last three seasons. Still, he boasts a 4.1 assist per game career average and has been well liked and respected in every locker room he’s graced. Despite his vast experience, Sessions is still just 31 years old. Signing with the Knicks will grant him the unique opportunity of competing for a starting spot. Given the inexperience and youth of both Ron Baker and Frank Ntilikina, there’s a decent chance he’ll be given the initial nod for the opening night starting floor general, barring any blockbuster deal involving Kyrie Irving.

Putting any such speculation aside for now, this is a really smart an savvy signing by the Knicks. Sessions is exactly the type of player/veteran the current roster calls for. He’s a very skilled guard to acquire for the vet’s minimum. New York had a void, and they filled it. The team is obviously hoping that his recent injury won’t hamper Sessions from bouncing back and making positive contributions. That’s the key to a signing like this. The Knicks have been known to acquire players past their primes, but there’s a good chance Sessions provides this team with what it needs.