Does Mark Streit Have Cankles?

Does Mark Streit Have Cankles?

I gotta be honest, the moment I saw this picture yesterday my “Cankle Radar” went off. Like almost immediately. Without even thinking twice, I tweeted this out trying to embrace a debate amongst all 15 of my twitter followers.

Perhaps I'm being a bit too nit picky, but are those cankles on Mark Streit, I spy?? pic.twitter.com/0ztZ7qYOHS

Not even one response (besides my own lolz). Not even one, “No, Peep. He obviously doesn’t have cankles, you fuckface.” Perhaps maybe it’s because Mark Streit actually doesn’t have cankles? Or maybe it’s because of that whole I only have 15 twitter followers thing? Whatever the reason, I’m not sure. But I still wasn’t sold I was wrong about my observation.

So you know what I did? I shot over a text to Rich Miller.

That guy. You know, the guy who runs the Pensblog and who also doesn’t like eating outside, yet has a twitter avatar of himself sipping a glass of red while presumably eating outside (You don’t drink wine and NOT eat anything with it, folks. That’s just a fact.).

good opinion. i had to eat outside today and it was miserable.

My boss, technically (although I’ve never met him in person). Anyways, here’s the text I sent him:

Initially, I was like “Ah, fuck. He’s right. I can’t blog this.” But you know what? I did it anyways for two reasons:

So let’s take a further look at this medical mystery. Upon further examination, I can definitely see a little bit of bone in the left ankle.

But that right ankle? Yikes. Potential cankle city written all over it.

This is still going to mess with my brain, though. Not often do you see an athlete that’s in peak physical shape with a set of canks. Maybe it’s just because he’s duck footed af, and I got duped because I’m a big idiot. Regardless, I still want your opinion on this. Does Mark Streit have cankles? Embrace the debate, folks. Besides, it’s August. What the fuck else do we have to talk about? 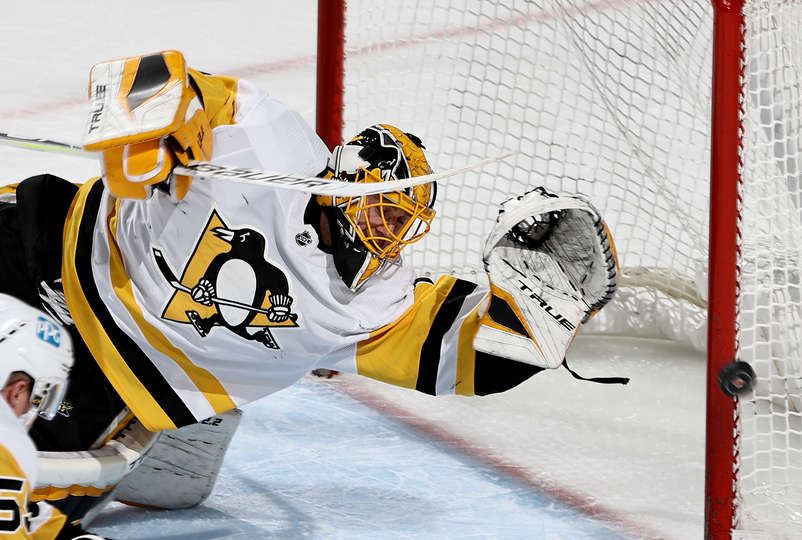