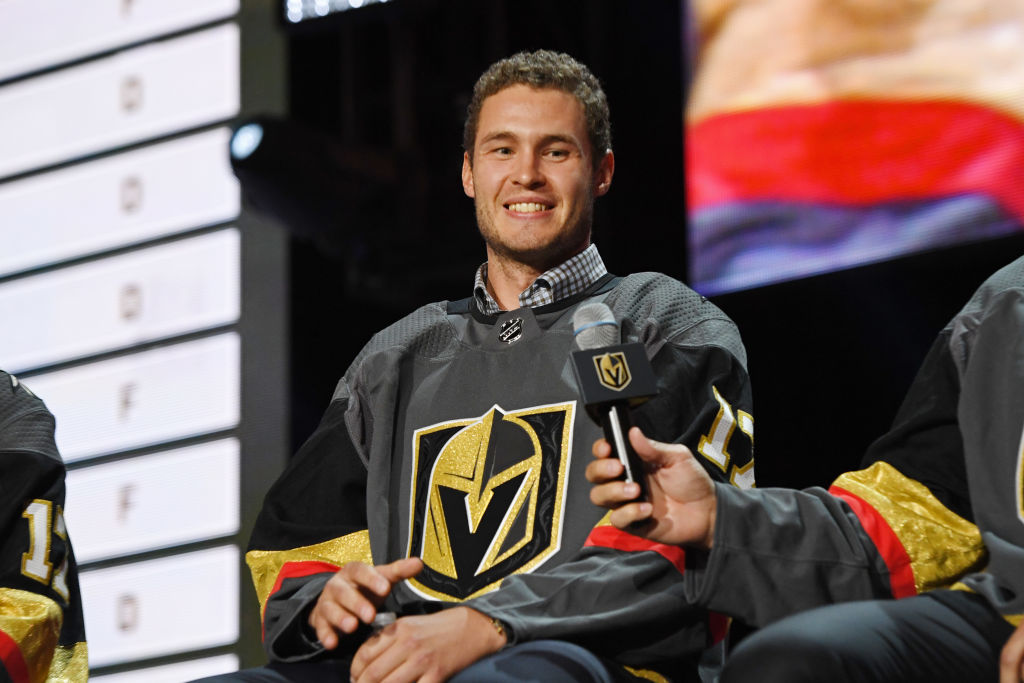 The Los Angeles Kings will host two Rookie Games against the Vegas Golden Knights at the Toyota Sports Center in El Segundo to conclude this year’s Rookie Camp.

Tickets for each game are available for purchase on the day-of-the-game at Toyota Sports Center for $10. Proceeds from all ticket sales for this year’s Rookie Games will benefit the Kings Care Foundation. Seating is limited.

Rookie Camp is scheduled to take place from September 8-13.

Kings Rookie Camp and Training Camp rosters will be announced at a later date.