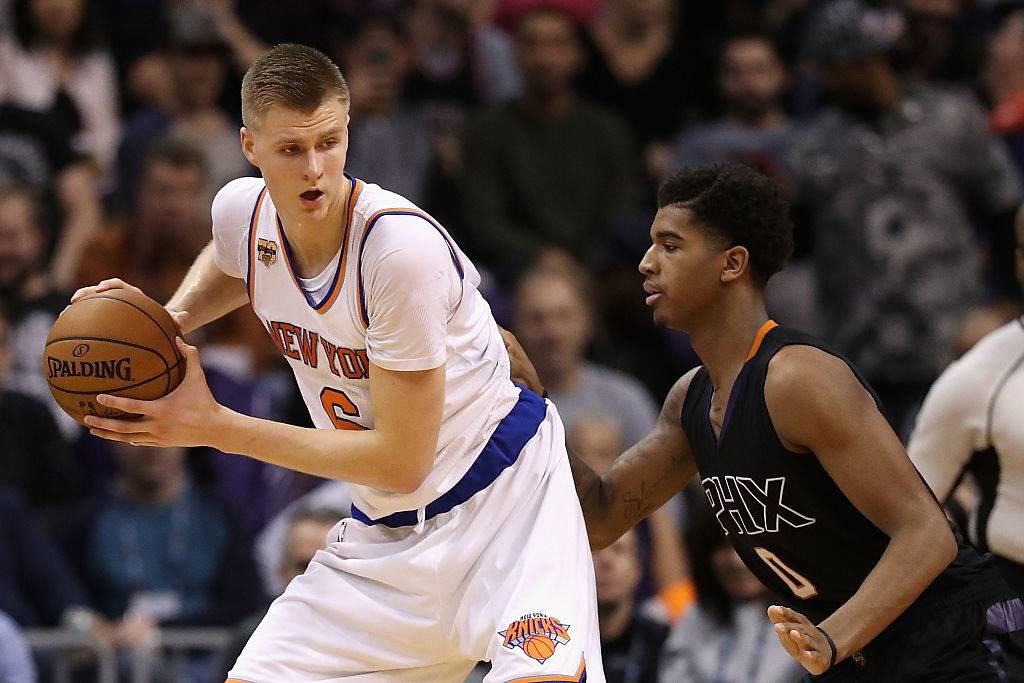 Move over Santa Claus: the Knicks will reportedly host the 76ers at Madison Square Garden on Christmas Day.

Such a matchup comes as somewhat of a surprise, as New York has failed to live up to such expectations for excitement in past years. Christmas Day games usually come with much anticipation and respective fanfare. What’s more, it remains to be seen if Carmelo Anthony will be donning orange and blue as the headlining attraction at that point in the season. His fate is unknown.

If one thing is true, it’s that the NBA is looking to embrace its stars of tomorrow. Budding talents like New York’s Kristaps Porzingis and Philadelphia’s Joel Embiid may both still be scratching the surface of true greatness, but pitting them against one another is sure to get fans hyped up, especially as it relates to a national audience.

Though the Knicks aren’t exactly slated to make a postseason push in the upcoming year, the promising youth of the 76ers is very intriguing. They could certainly end up surprising a lot of people around the league. If health is on the team’s side, Philadelphia could very well begin their ascend toward the top of the Eastern Conference.

Ironically enough, the 76ers are on the cusp of implementing a competitive culture, but it’s been a long process. Their slow and steady (but seemingly successful) path is something that the Knicks can only hope to duplicate as they, too, begin building from the ground up. Philadelphia has provided quite the impressive foundation for the example New York wants to follow as Porzingis takes center stage.