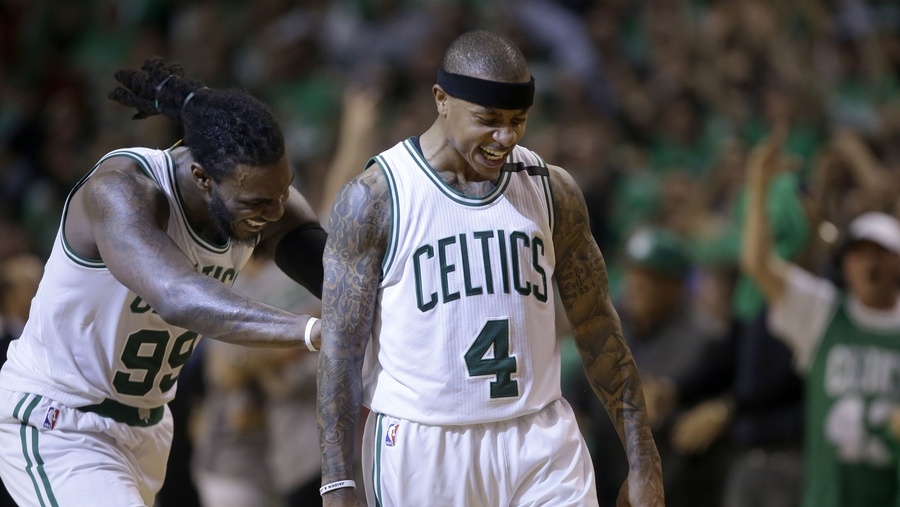 It hasn’t even been two days since Ainge pulled the trigger on another blockbuster, and frankly, I’m still coming to terms with it.

This can be a harsh business.

Both of these guys had seemingly found a home in Boston–people that knew the game loved what they brought to it, and Brad Stevens and his staff figured out a way to maximize a pair of guys that had been marginalized at their previous stops.

They were starters on a 53 win team, Isaiah Thomas landed two all star game appearances, was fifth in MVP voting (should’ve been higher), and made second team All-NBA.

And both of them, in their own ways, embraced the Celtics’ 70 year history of playing tough and playing with flair. Isaiah pointing at his wrist and delivering clutch shot after clutch shot this past season was, frankly, as much fun to watch as about anything I can remember short of the Celtics winning a title in 2008.

And Crowder? If you don’t like Crowder, you need to start following another sport because, brother, I can tell you, you don’t know anything about basketball.

Yeah, I know these guys are millionaires, but so what? In the end, they’re people just like us, and both of them got the rug pulled out from under them on Tuesday night.

How would you like to show up for work one morning and get told that you no longer had a job, despite doing outstanding work? Thomas was a tireless recruiter for the Celtics, heck, he was at the pitch meeting with Gordon Hayward. Crowder ‘left it all on the court’, always. You never wondered whether Crowder was going to give 100%.

And what do they get for all the work they did for the green and white?

Bam, just like that, they’re off to Cleveland. Off to an organization that is a complete and total mess, with a star player who is spoiled, self-absorbed, and unwilling to commit to anything. Will LeBron stay in Cleveland? Who knows. He obviously approved of this trade, so maybe he’ll stay, but he’s going to keep everyone on pins and needles all season long, because in LeBron’s world, there is just LeBron and he don’t care about anyone else.

I feel for Crowder and Thomas, I really do. The business end of this business can be really crappy sometimes.

But the Celtics’ goal is winning a championship, nothing less.

And regardless of what you think of Kyrie Irving (I still need to be convinced he’s turned over a new leaf), a team that started Crowder and Thomas was not going to win a title. Maybe one or the other, but not both.

That’s how we get to Ed Macauley.

Macauley played in the first seven All Star games, he was first team All-NBA three times and second team once.

And Red Auerbach traded him, along with Cliff Hagan, to St. Louis in order to draft Bill Russell.

But the situation is similar. The Celtics were a respectable team with Macauley, but Auerbach knew they weren’t going to win a championship with him.

Ed never won a title with Boston, but he did get a title–and a bit of payback–in 1958 when his St. Louis Hawks beat the Celtics in the Finals. And I can assure you, I won’t mind in the least if Crowder and Thomas do something similar to Boston this season–I won’t feel bad if they get a chance to play in the NBA Finals and show what they’re capable of on the biggest stage, even if it’s not with Boston.

There’s a bit more to the story, though. Ed Macauley’s son had contracted spinal meningitis and was being treated in St. Louis. Ed had previously requested a trade to St. Louis in order to be closer to his son’s doctor. In a way, Red was doing Macauley a favor when he traded him to St. Louis.

With this trade, the Celtics have sent Thomas and Crowder to the best team in the Eastern Conference–granted, it’s a steaming mess of an organization–but they’re going to win games. Although neither of these guys requested a trade the way Ed Macauley did, Ainge is at least sending them to a place where they have as much or more of a shot at success than they did in Boston. They aren’t being exiled.

But that just doesn’t feel like it’s enough, although I’m hard pressed to think of what else the Celtics could do for them.

People talk about all the numbers the Celtics have retired.

I’m not saying that the Celtics should retire IT’s number–or Jae’s.

But man, it feels like the Celtics owe them more than just a tribute video and a round of applause.

And dang it, I’m going to miss all those IT & Hayward pick and rolls that we’ll never get to see. 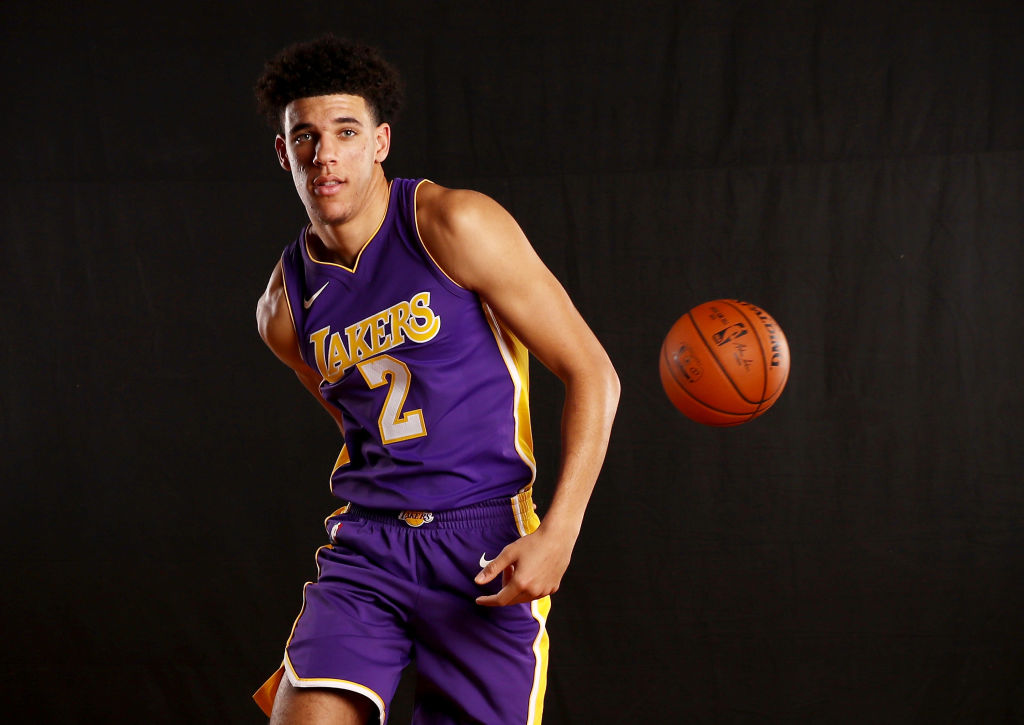 Lonzo Ball is the X-Factor for the Los Angeles Lakers

The Los Angeles Lakers are going into one of the most important seasons in franchise history. The Lakers have been bad – one of the...