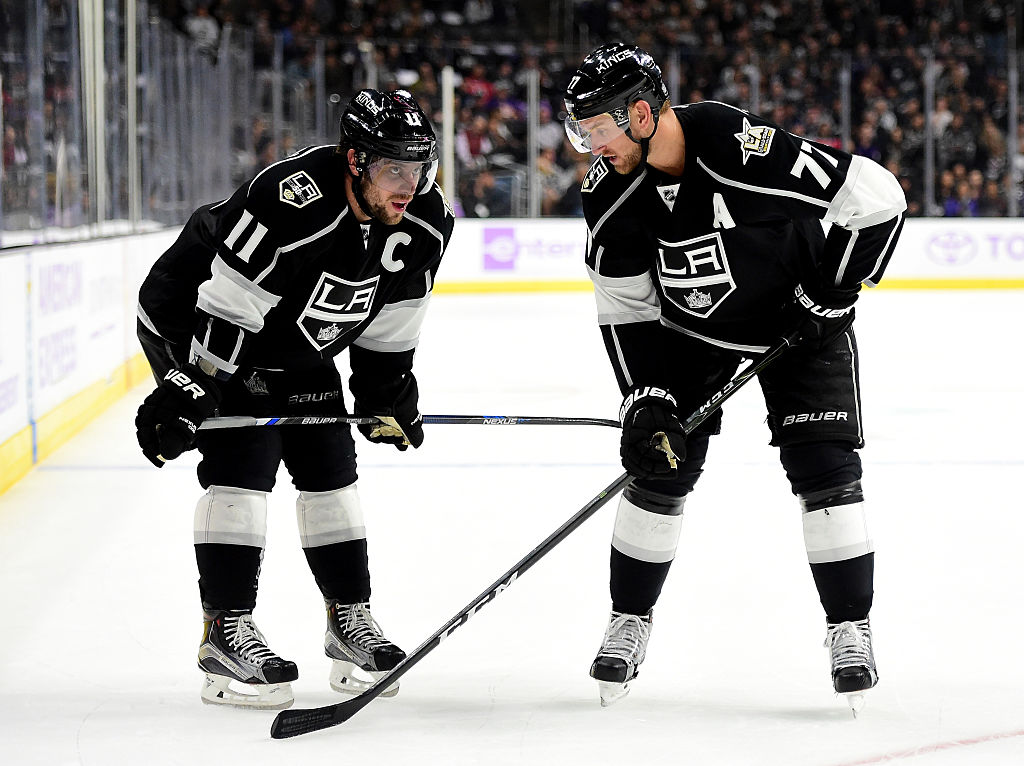 With the 2017-18 season right around the corner, the NHL named their Top 20 Centers.

The LA Kings very own Anze Kopitar and Jeff Carter were on the list.

Carter, is a two-time Stanley Cup champion and Gold Medal-winning Canadian Olympian who has scored 339 goals and added 311 assists in 877 NHL games.

Since being traded to the Kings in the 2012-13 season, no other Kings player has scored more goals than Carter.

Since being drafted by the Kings in 2005, Kopitar has played in 840 NHL games, been a two-time Stanley Cup champion, and won both the Lady Byng Trophy and Selke Award in 2016.