Irving trade is official. Cavs get a 2020 2nd rounder that they'll forget they have 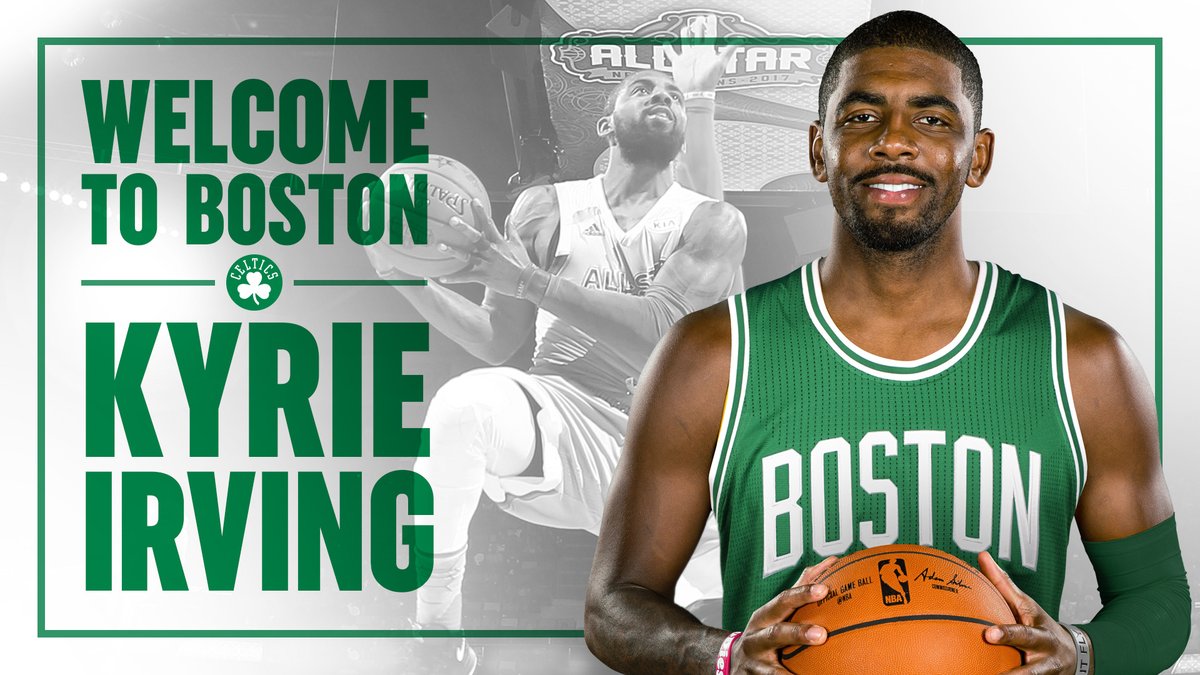 Irving trade is official. Cavs get a 2020 2nd rounder that they'll forget they have

The Kyrie/Thomas/Crowder/Zizic/NetsPick trade drama is finally over.

Minutes after Woj posted a story claiming the Cavs were still seeking a first rounder from Boston, he dropped these items:

Boston will send its 2020 second-round pick via Miami to Cavaliers to complete the trade, league sources said. Boston would budge no more.

Just like that, after letting Isaiah Thomas twist in the wind for almost a week, the Cavs settle for a 2nd rounder that’s not going to be delivered for three years.