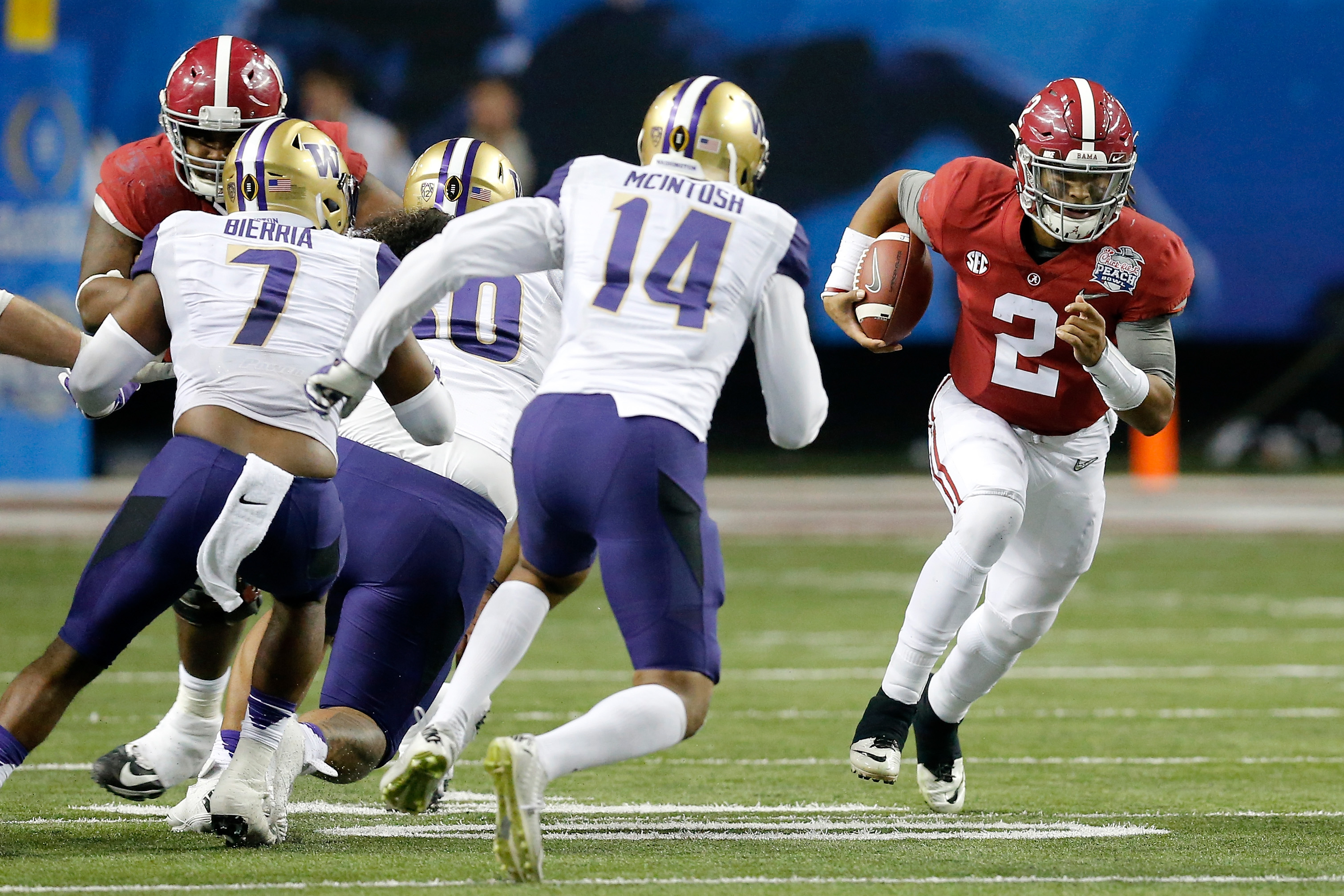 Now that we have previewed all the Power 5 Conferences, it’s time for the top 25, and the playoff picks, so without further ado….

Ohio State beats FSU, and Bama gets Washington again in a rematch.

The two greatest coaches currently in college football face off, and this time, I give the nod to Urban Meyer and Ohio State to win the National Title.