Lance Lynn Has Thoughts On The Cardinals Roster Moves 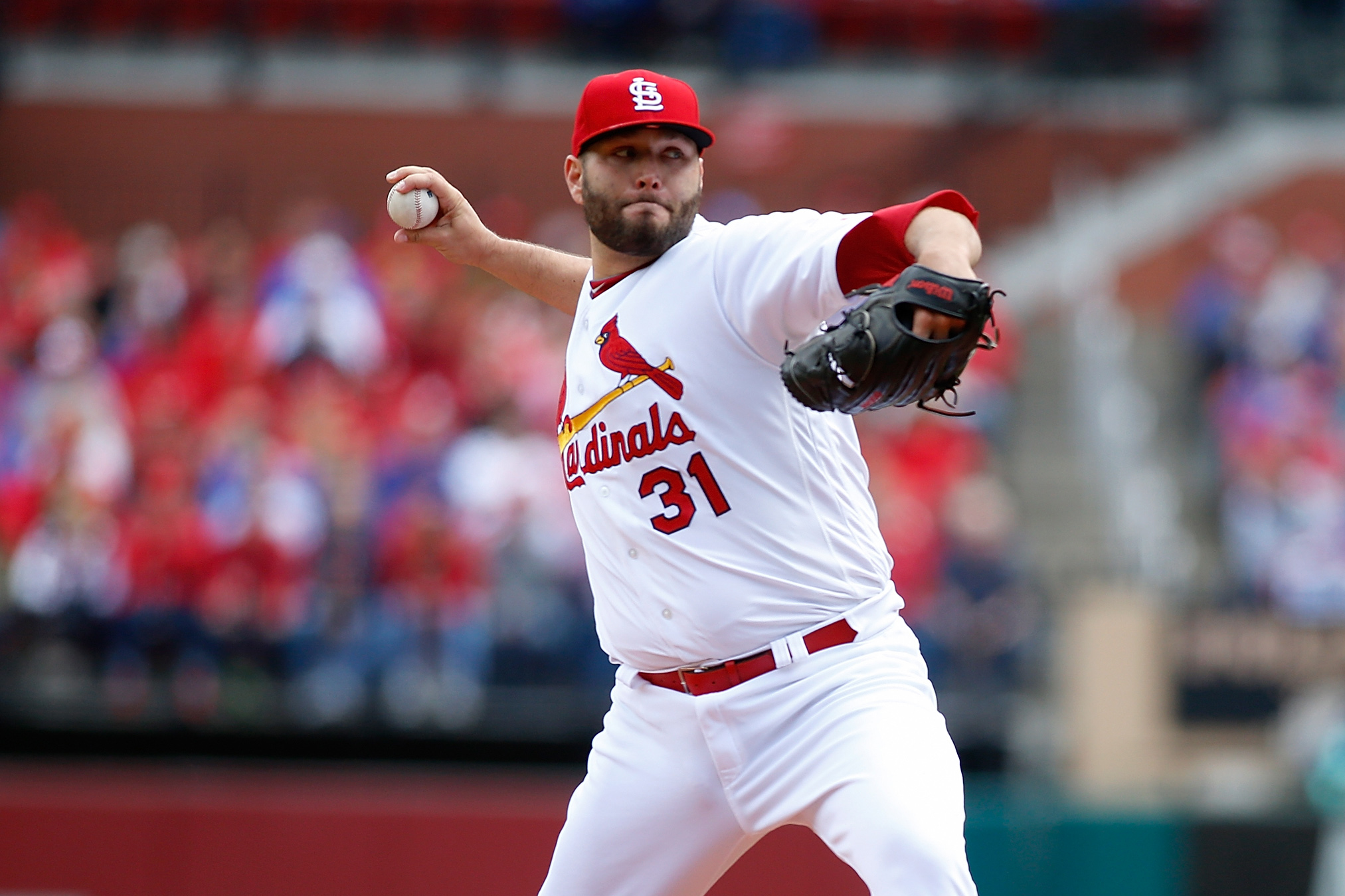 Lance Lynn Has Thoughts On The Cardinals Roster Moves

Mike Leake has been traded.

Before the plane transporting Leake to Seattle could touch down, Cardinals fans were already spending the (roughly) 55M that the Cardinals saved by making the move.

The #1 priority for many?

Getting Lance Lynn his $$$:

As a good reporter would, Rick Hummel of the Post-Dispatch talked to Lance Lynn to get his thoughts.

A quick warning: these quotes are lit. They will not make you feel better about your day.

On the trade itself:

“If you look at everything that’s happened so far, there’s been no acquisitions (by the Cardinals). There’s been taking away — whether that’s been injuries or trades. Whoever’s coming up to make that start, we’re going to need something good from them — testing our depth from within.”

Looks like Lance wasn’t a fan of the move?

“So we’re five back in both and we’re taking away a pitcher who can pitch 200 innings and get outs at a high level,” said Lynn. “That’s tough.”

Confirmed: Lance Lynn was not a fan of the move.

But didn’t anyone tell him that he’s about to have the Cardinals front office come down to the locker room and make it rain when the team gets back from this road trip?

“You can’t say that. There’s been no talks. There’s been zero communication, whatsoever. I’m sure whenever the time comes — when the World Series is over and five days after, I’m sure somebody will talk to me. I just don’t know who it is. They’ve had a whole season. Five days isn’t going to matter.”

And now, the kicker…

Maybe Lynn is just posturing a bit through the media. Showing the team that he’s not about to take a hometown discount. I’m sure Mo will calm this situation and make sure that Lynn knows he’ll be a priority this offseason, right?

“I don’t think I would draw any conclusions by what we did today to determine what we’re going to do in the offseason in that regard. But, clearly, you look at our young pitching, we certainly feel that’s our strength and that’s our future.”

So here’s what we know, or at least what we think we know…

The Cardinals have the 15th biggest payroll in MLB (151.6M). Mike Leake represented a little under 10% of the total team salary expenditure in 2017 and would have been around the same amount (or a little lower) the next 3 years. The Cardinals will have the monies available to pay Lance Lynn what he will command on the open market, if they want to.

The Cardinals don’t seem to want to.

You just read quotes from Lance Lynn and John Mozeliak above. Does it sound like everyone is eager to get a deal done and look towards a shared future?

Yeah, doesn’t to me, either.

Now in the past, I’d say the Cardinals didn’t deal Lynn at the trade deadline because they knew they’d get a premium pick for another team signing him.

But a change in the CBA this past off-season makes the compensation package for losing Lynn less appealing. At the most they’re looking at 3rd round pick. So the Cardinals are playing with fire by seemingly encouraging him to test the market.

He won’t be the first or last player in professional sports to be salty with his contract situation. But if the Cards offer him more money than every other MLB team this winter? He’ll be all smiles around the greater Jupiter area next time we see him in February.

He could say unequivocally that he is done in STL, but until he signs with another team, I’d take most of his (and Mo’s) comments with a large grain of salt.

If the Cardinals really are willing to let Lynn just walk away without A) trading him for assets or B) making a serious offer to re-sign? Then what the what.

Candidly, it’s a little weird that this has gotten so sideways.

I mean, Lynn has made 22M these last three seasons. And he’s almost universally liked by the fans. Why is this super hard for either side?

Of course the team wanted to see if Lynn would bounce back from Tommy John surgery in 2016.

157+ innings later, I think the dude has proven he’s back. It’s probably safe to start conversations on both sides with the assumption that the Cardinals will be getting ‘Lance Lynn’.

There is something that we don’t know that has made what should be a very natural progression from ‘well paid’ to ‘WELL paid’ sour.

Maybe we find out what that is. Maybe we don’t.

There is something, though.

Many people would like to move on from the Mike Leake era as quickly as possible.

But until Lance Lynn signs with the Cardinals or another team, ‘Leake’s 55M in savings’ line is going to pepper pretty much any conversation about the negotiations.

And, as we have seen, conversations about Lance Lynn’s contract are not fun. For anyone.