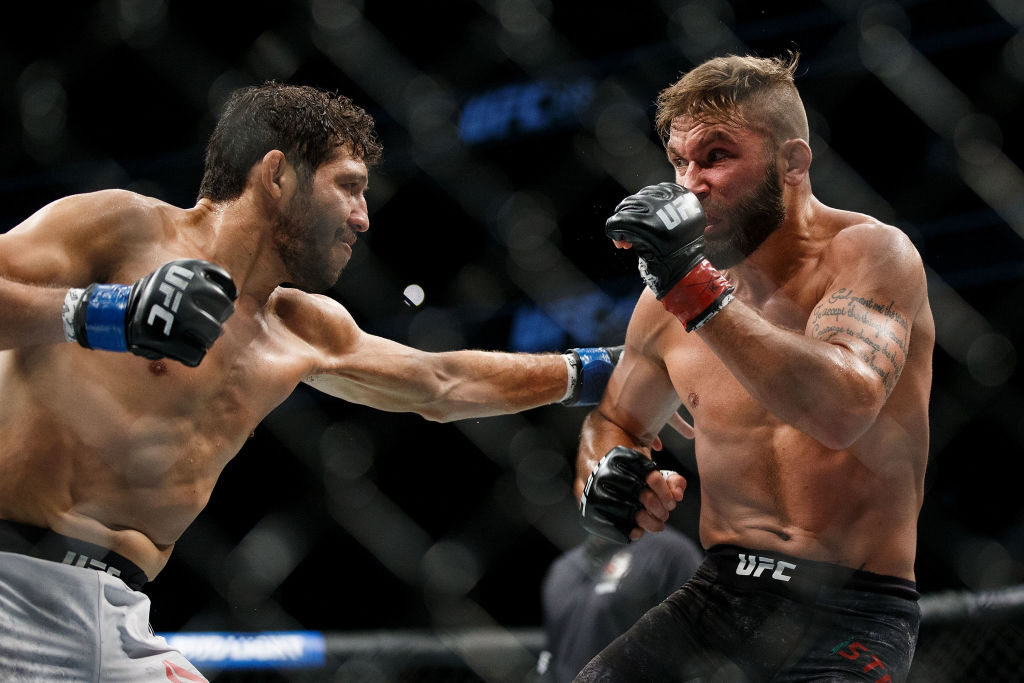 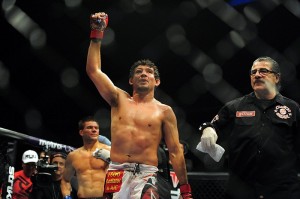 Gilbert Melendez has always been considered one of the top lightweights in the world – now he’ll try to do the same at 145.