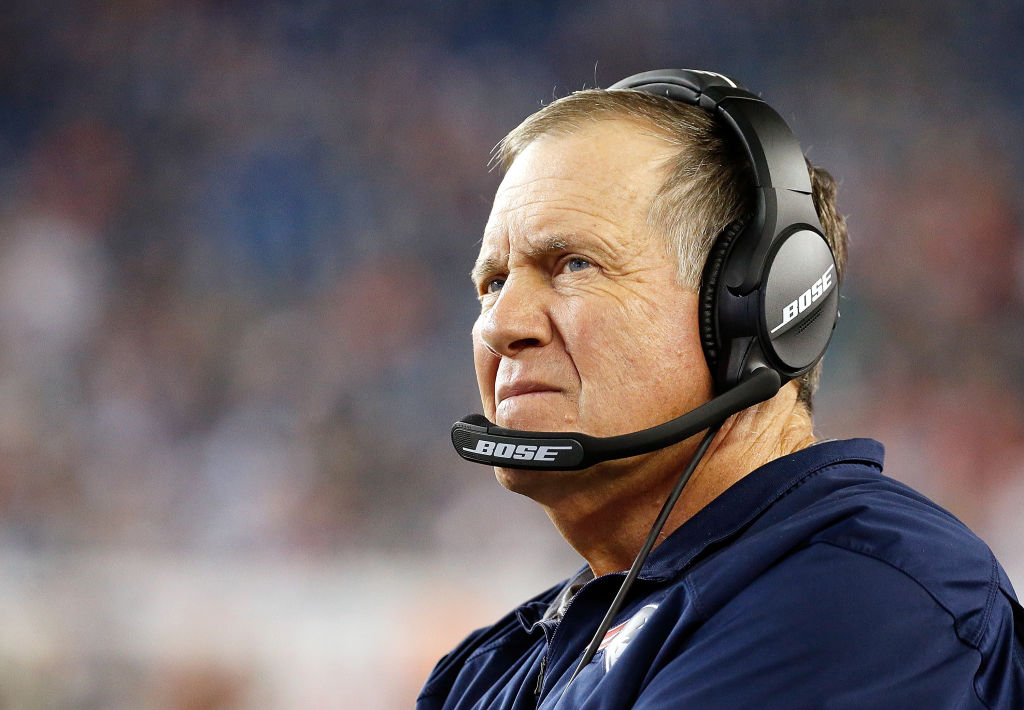 Last year was a rough year for me and Attiba — from the gambling and prognostication sides of our relationship, anyway. Attiba actually had a good 2016. He bought a house in California with a pool, so that 100 degree heat pulsating through California isn’t hurting him too much. He’s had numerous art shows and has sold a few pieces as well as some really kick ass “Stranger Things” t-shirts. (If you can negotiate with him, go get yourself one if you’re a fan of the show.)

It could have been really bad for him, but the Atlanta Falcons blew a 25-point lead in the Super Bowl, so that, reportedly, made Vinny very happy. No broken bones for the Royster Brothers and no hired goons sent to respective houses.

Let’s test fate again, why don’t we? That sounds like a good idea after such a disastrous 2016. Sure.

The signal light went on at the Total Sports Live season, and like Batman & Robin, Attiba and I answered the call. (Don’t speculate which one of us is Batman and which of us is Robin. It’s only going to get ugly between us if that happens.)

It’s an annual tradition on Total Sports Live where I get Attiba on the line, and we rap about the upcoming NFL season — which kicks off this Thursday when the Kansas City Chiefs play the New England Patriots at Foxboro. Neither of us consider the Thursday game the “opener” to the season. We’re traditionalists. Football starts on Sunday, damnit.

As always, follow Attiba on Twitter if you feel so inclined. If anything, his prognostication may have been lacking last year, but his artwork is still choice content.

Quick disclaimer: Attiba came in a little hot about a thing or two, so there is A LITTLE BIT of excessive language. It’s not laced with m’eff-ers or anything. I just thought I’d warn everyone.

(SIDE NOTE: If you’re feeling generous, feel free to donate to the Total Sports Live Patreon site. It’s $1 a month or $3 a month. We haven’t figured out how to offer lump sum donations, yet, but if we can get you to sacrifice one Tastykake for us, we consider that a win.)