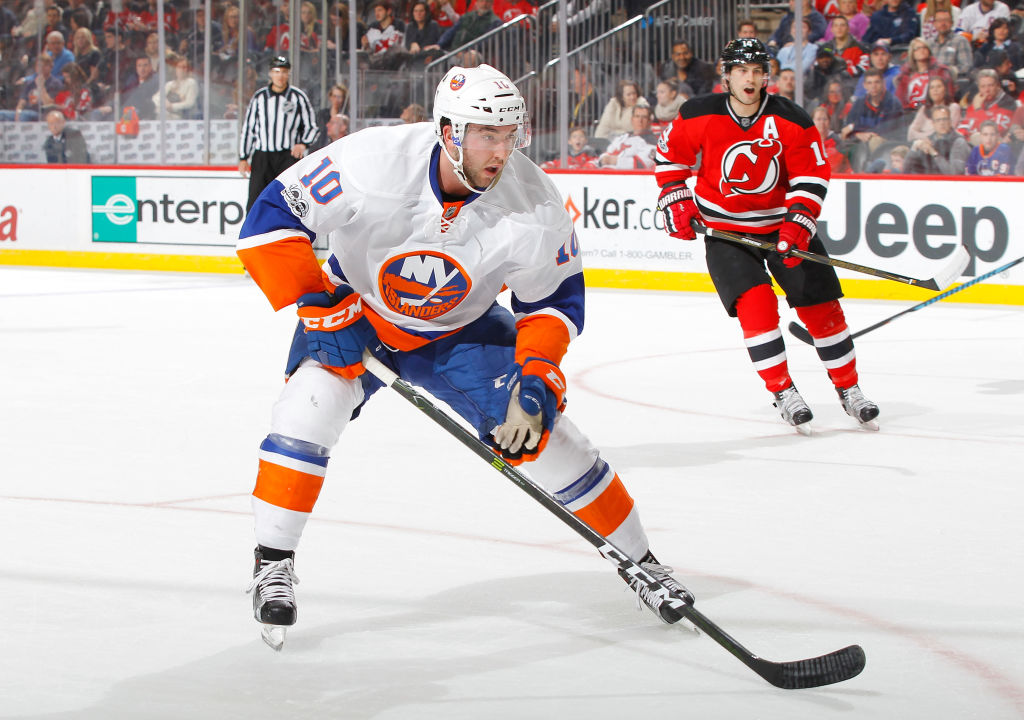 Alan Quine will miss the start of the season due to an upper body injury.

The team made the announcement on Tuesday afternoon that the Islanders forward would miss the next 4-6 weeks with the ailment. Quine dealt with upper body issues last season and missed seven games because of it.