The Realist - How I Spent my NFL Week 1 Weekend 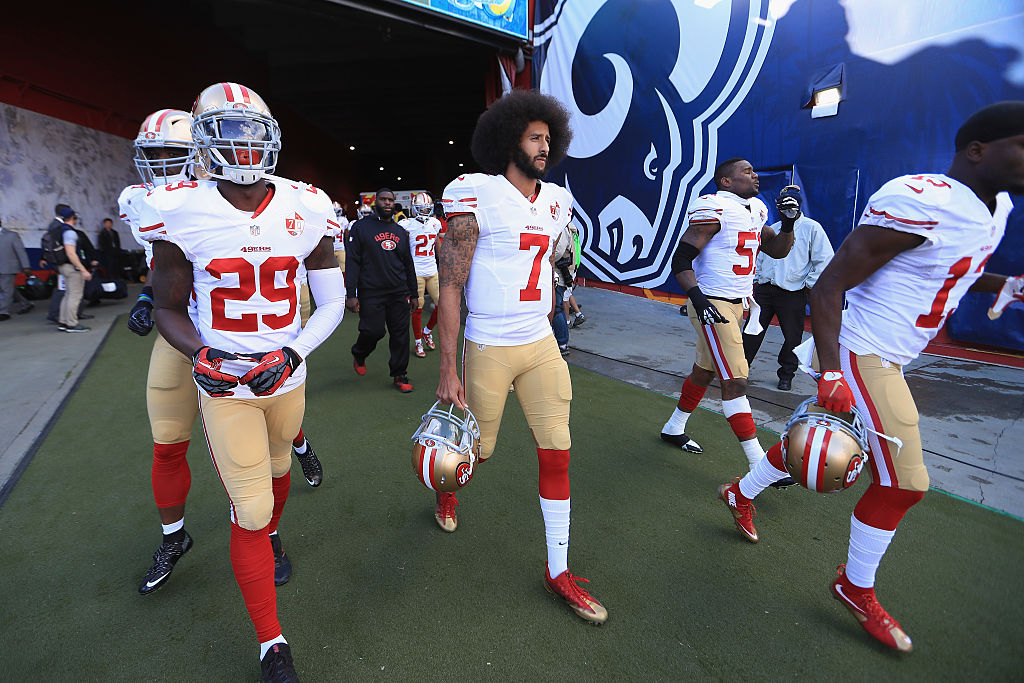 The Realist - How I Spent my NFL Week 1 Weekend

The title does sound like a teenage horror-comedy. (If you saw any part of Andy Dalton’s performance against the Baltimore Ravens — which I did not — then there’s equal parts of horror and comedy.)

There were many story lines that dominated the NFL landscape over the past weekend. The Houston Texans played a game at home while the devastation of Hurricane Harvey continues to be surveyed. The Miami Dolphins and Tampa Bay Buccaneers had to postponed their game due to Hurricane Irma pummeling the entire state with high winds, heavy rain, and flooding.

One story that continues to polarize the national landscape is the continued unemployment of quarterback Colin Kaepernick. After some pretty dreadful quarterback play around the league (i.e. Scott Tolzien with the Indianapolis Colts and Josh McCown of the New York Jets), the conversation of why Kaepernick is not employed won’t go away. It actually stands to get louder.

Whether you believe Kaepernick’s unemployment is designed (NFL owners blacklisting) or because Kaepernick isn’t good enough — which is nonsense — he still remains a figure who will be talked about all season. Journalist Shaun King has begun a national boycott of the NFL and will continue this coming weekend calling for a boycott of all NFL advertisers including Pepsi and Anheuser Busch, for example. A boycott on such a level is a righteous response to what some believe is unfair treatment of Kaepernick due to his politics and his protests — which continue in the spirits of other players including Philadelphia Eagles players Malcolm Jenkins and Rodney McLeod.

I spent my NFL week 1 weekend the same way I spent all of last year, and in this podcast, I will explain.