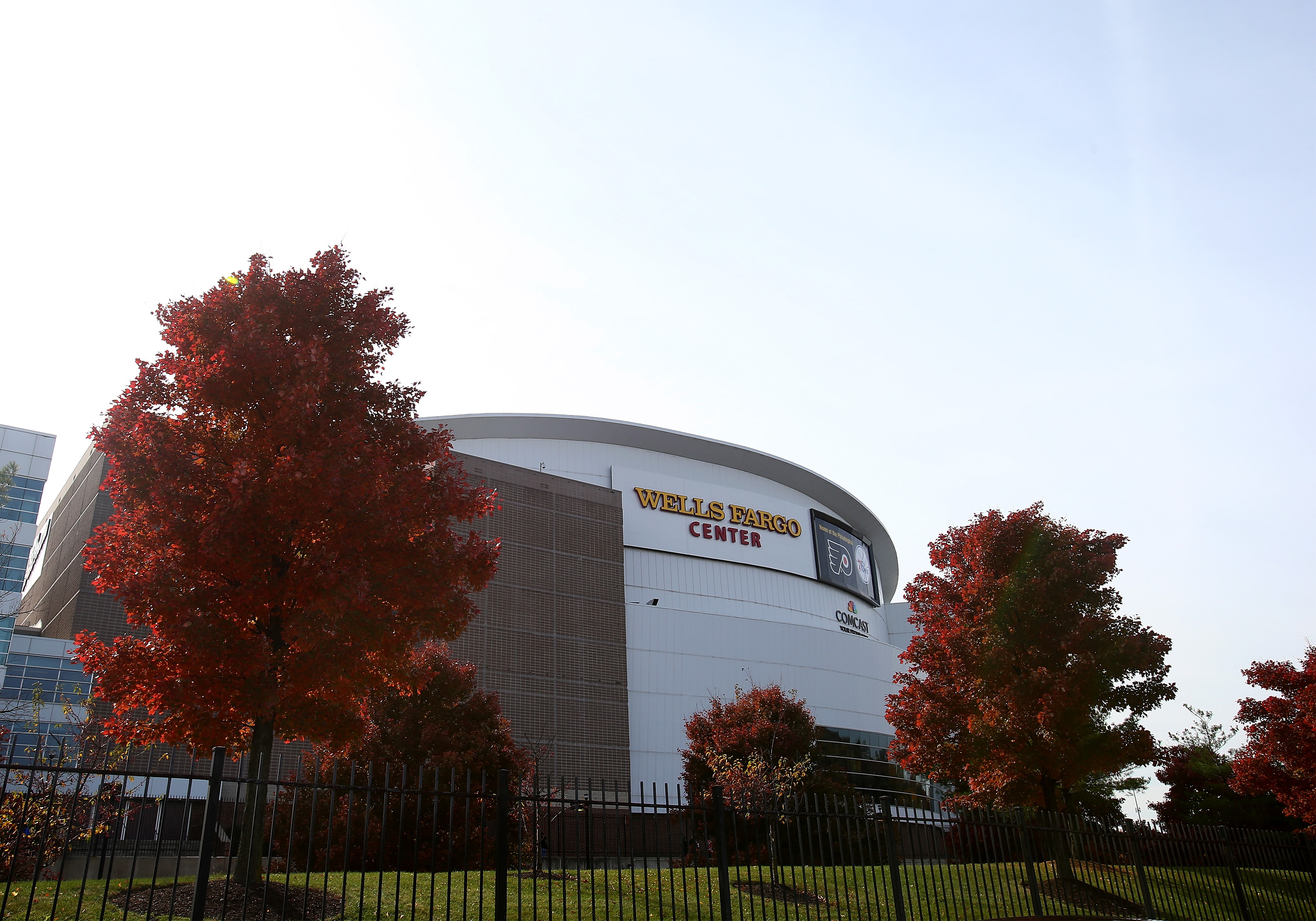 It may just be a rookie game, but the Islanders are back in action on Wednesday when they meet the Flyers rookies at Wells Fargo Center.

After a summer of constant talk about John Tavares’ contract and the Islanders never-ending arena issues, the first taste of the 2017-18 season is finally here. The rookies spent yesterday preparing for the rookie game yesterday with a practice at the renovated Nassau Coliseum.

It will be the first and only game they will have to make an impression on the Islanders coaching staff before training camp opens on Friday.

Islanders head back to roots with trip to Coliseum| NHL.com

Interest high as Flyers get ready for rookie game with Isles| Philly.com

Power Shifts: Candidates to rise and fall in the NHL| Yahoo! Sports