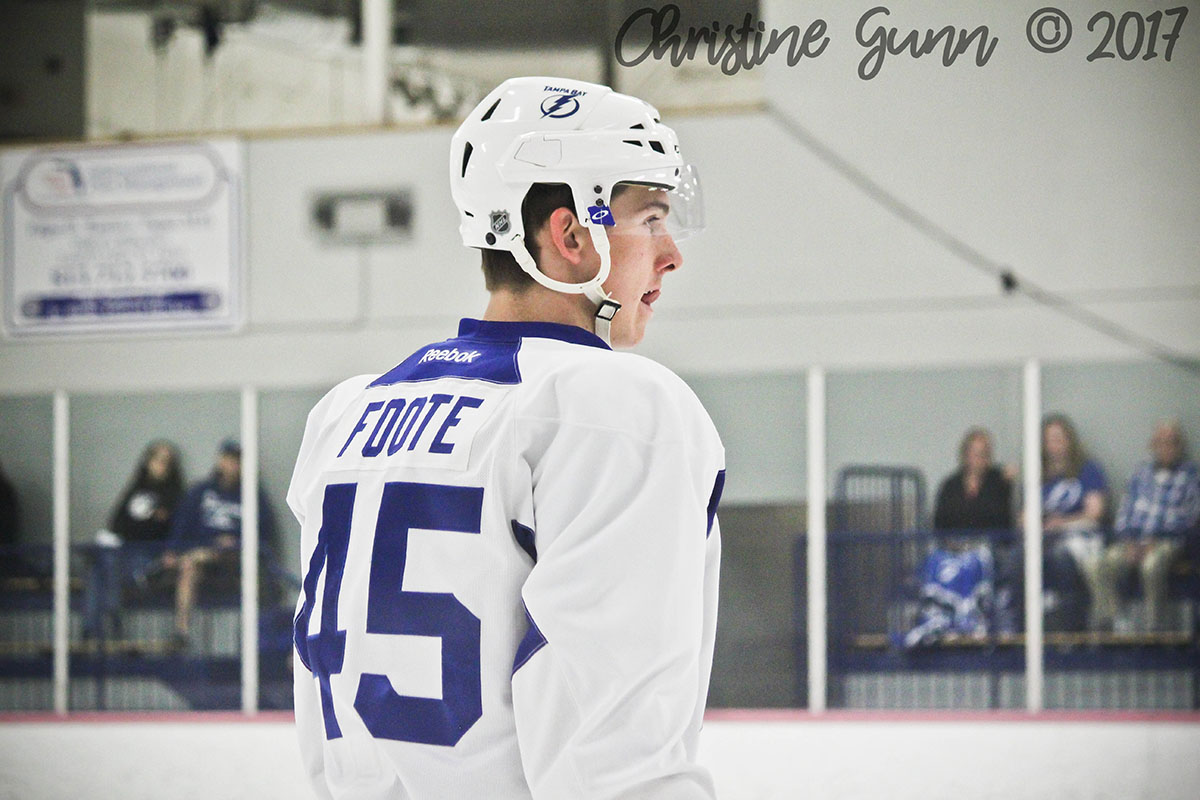 Many young Bolts will make their debut on Tuesday night, as Tampa Bay takes on the Carolina Hurricanes in the first preseason game of the 2017-18 season at Amalie Arena.

Here is the game roster: