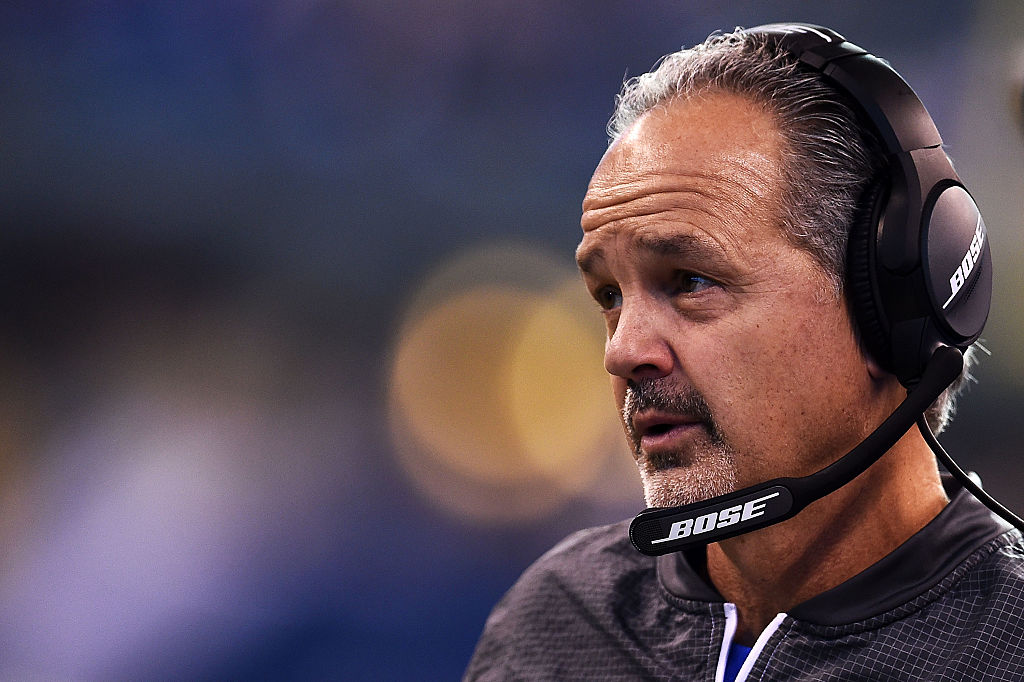 I’m old enough to remember a time when every Colts game felt like an opportunity to witness the spectacular. Peyton’s touchdown record and the miraculous comeback against the Patriots in the AFC championship game are obvious examples. Less obvious are games like week 2 of the 2009 season when the Colts beat the Dolphins despite having the ball for only 14:53, the lowest time of possession for a winning team in the NFL since 1977. “This isn’t supposed to happen,” I would think to myself as I watched the impossible take place on the field. Those Colts teams set a precedent for doing the unprecedented. It was truly a magical time to be alive.

This week the Colts once again managed to pull off what many previously thought impossible, but not in a good way.

Indianapolis enters their Sunday home game against the Cleveland Browns as an underdog, which is sad. As Rodger Sherman points out in his article for The Ringer, this is a very special kind of sad.

“It’s not just that Cleveland is an 0-2 team whose rookie quarterback and his second-year backup combined to throw four interceptions and lose a fumble in a 24-10 loss to the Ravens last week. It’s that the Browns haven’t been a road favorite in three years and have been a road favorite only three times in the last 10 seasons. There are significantly more NFL games that now end in ties than games that began with Cleveland being favored on the road.”

This isn’t supposed to happen.

Much like Kid Rock running for the Senate, the Colts being underdogs to Cleveland feels wrong on a multitude of levels, doesn’t seem real, shouldn’t be real, but is nevertheless a fact of the increasingly terrifying reality in which we now live.

When you’re done weeping into your hands check out this week’s injury report below. Or don’t. Your call.

That Andrew Luck won’t play this week comes as no surprise. It is surprising, however, that the Colts ruled him out on Monday. An announcement so early in the week indicates that Luck, who has yet to practice this season, isn’t anywhere close to healthy. I’d be shocked if he comes back before Ryan Kelly.

Vontae Davis is all but guaranteed to miss a third consecutive game. Rookie Quincy Wilson, one of few bright spots this year, is a new addition to the injury report. His absence means T.J. Green, the safety-who-is-bad-at-his-job turned cornerback-who-is-bad-at-his-job, will be asked to play multiple roles on defense while trying not to be abjectly terrible at any of them.